Midtown Five opened on January 1 after receiving a Temporary Certificate of Occupancy, and demand for apartments there is proving to be strong.

There are already 70 signed leases in the 400-unit apartment building, a developer spokesperson told TNM. Those numbers place the building ahead of the developer’s schedule for leasing, and are exceeding the typical pace for a building of this size, they say.

About three dozen tenants are now living in the building, just days after the TCO was issued.

Prices appear to be just above $3 per square foot, according to floorplans advertised on the project website.

Chicago developer Magellan Development Group is the developer of Midtown 5. The company is now working on plans for two additional towers, Midtown 6 & 7, on adjacent property. 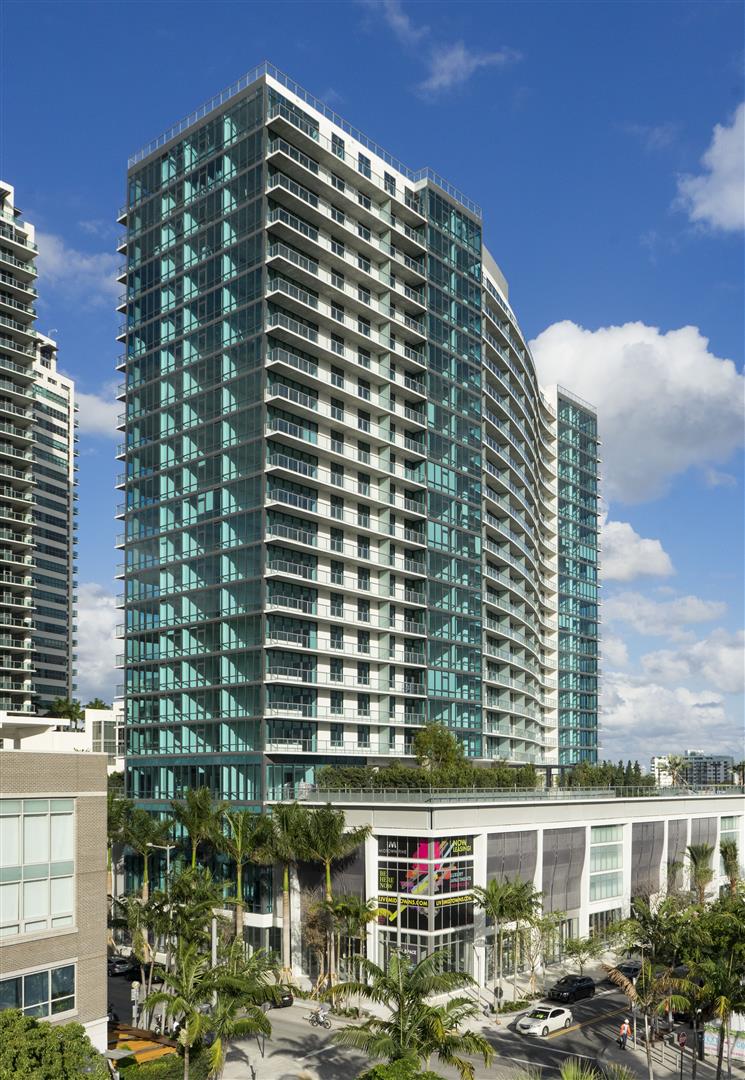