How does Brightline’s punctuality compare to the long-established Metrorail?

This week, 72% of Metrorail trains either arrived later than scheduled at Government Center station or didn’t show up at all, according to a new audit tool by Transit Alliance.

By comparison, just one Brightline train arrived late in either direction during those same days, and it was fewer than five minutes delayed, according to Brightline’s website.

It isn’t exactly a fair comparison. Metrorail operates older trains on a tighter schedule, with more stops. Metrorail is grade-separated though (unlike Brightline), which should be an operational advantage.

Metrorail is run by Miami-Dade Transit, where over 20% of employees don’t show up to work every day. Commissioners are now considering an expanded role for the agency as part of the multi-billion dollar SMART plan (including another possible sales tax increase), which would add several new rail lines. 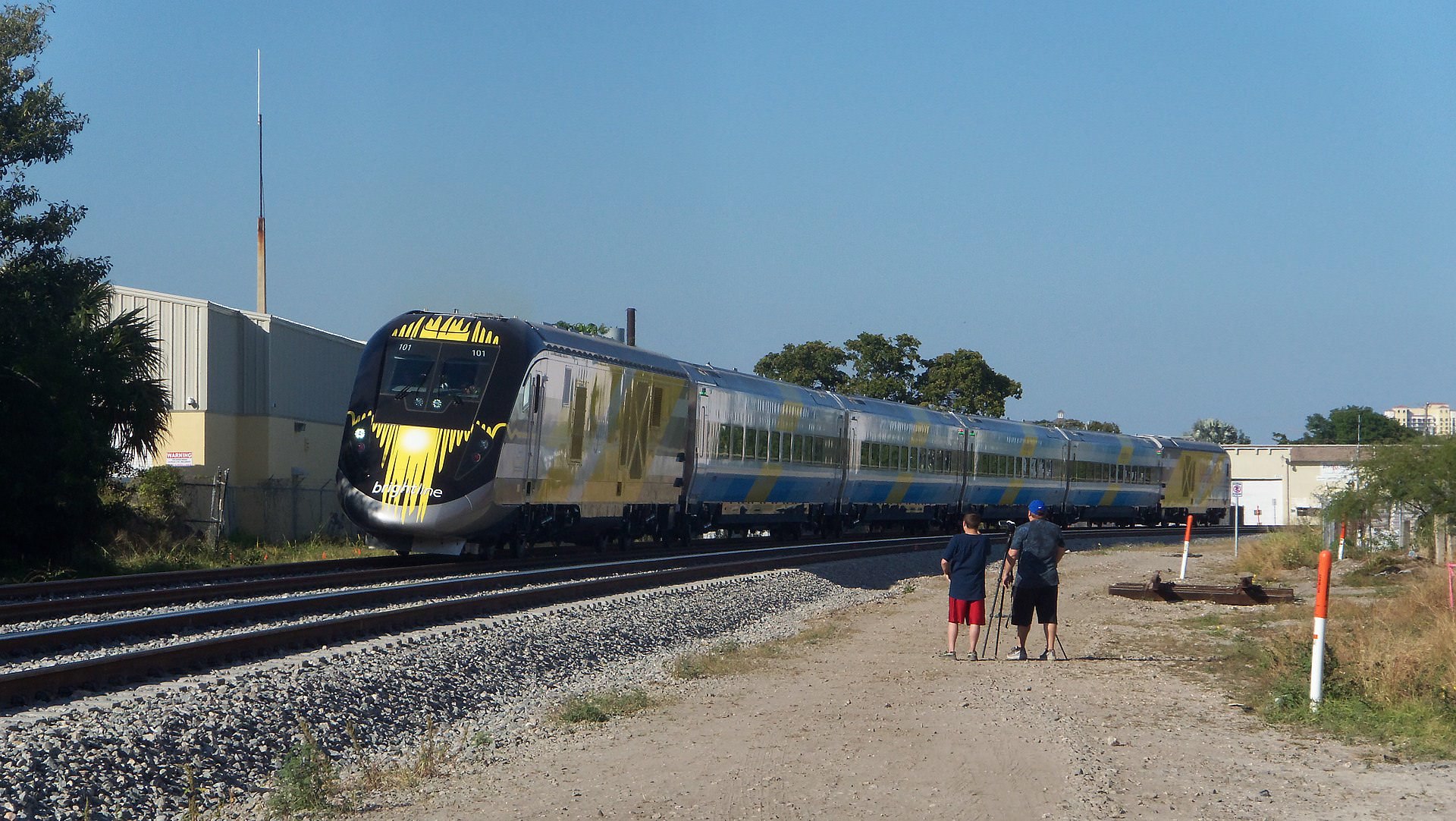