The luxury Baccarat Residences tower planned in Brickell is seeing strong demand, according to the developer of the project.

As of last week, over 50% of condo units planned in the project have already been reserved, according to Related Group President Jon Paul Pérez, the SFBJ Reported.

Sales for the project only opened in June, and reached 25% reserved that same month.

In total, 324 condo units are planned at the first Baccarat tower, at prices ranging $1.1 million to $3.5 million. Units will be relatively large, with higher starting prices.

There will also be penthouse units and flats with prices up to $14 million.

Buyers are required to place deposits totaling 40% of the units value before and during construction.

Baccarat’s first tower will rise 75 stories. There will also be two additional towers.

The second phase will include hotel and condo units and will likely launch in 2022, Perez previously said. 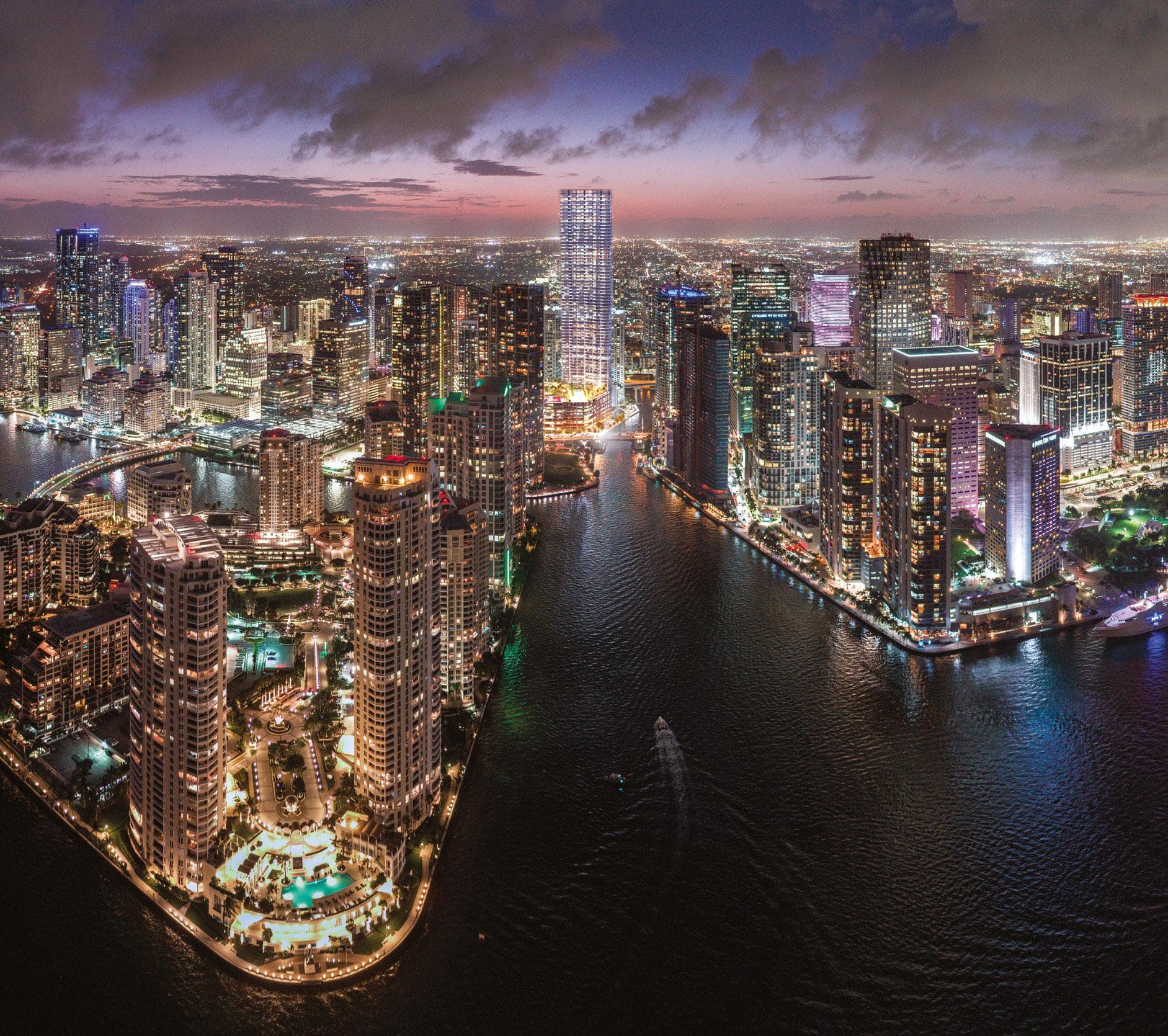 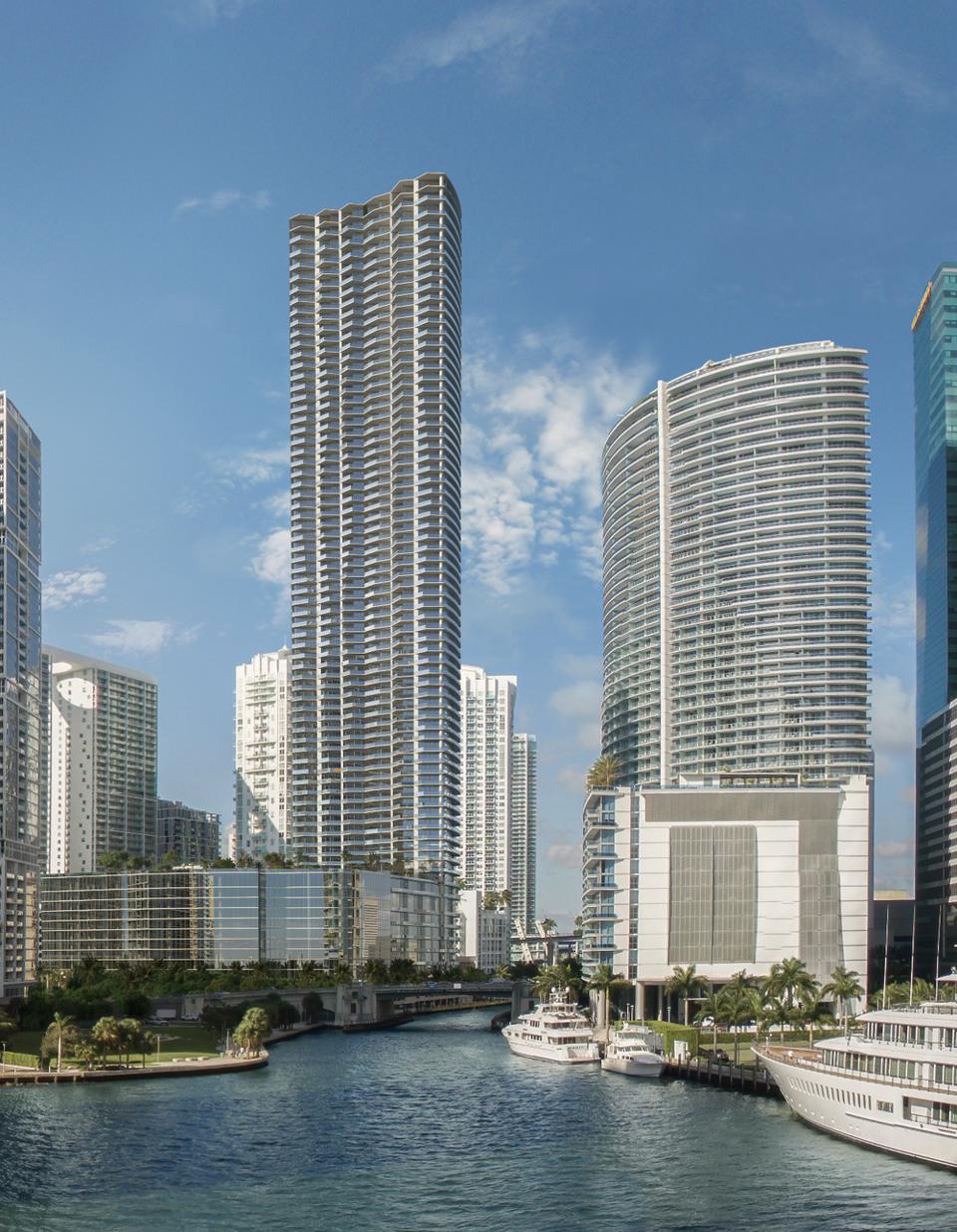 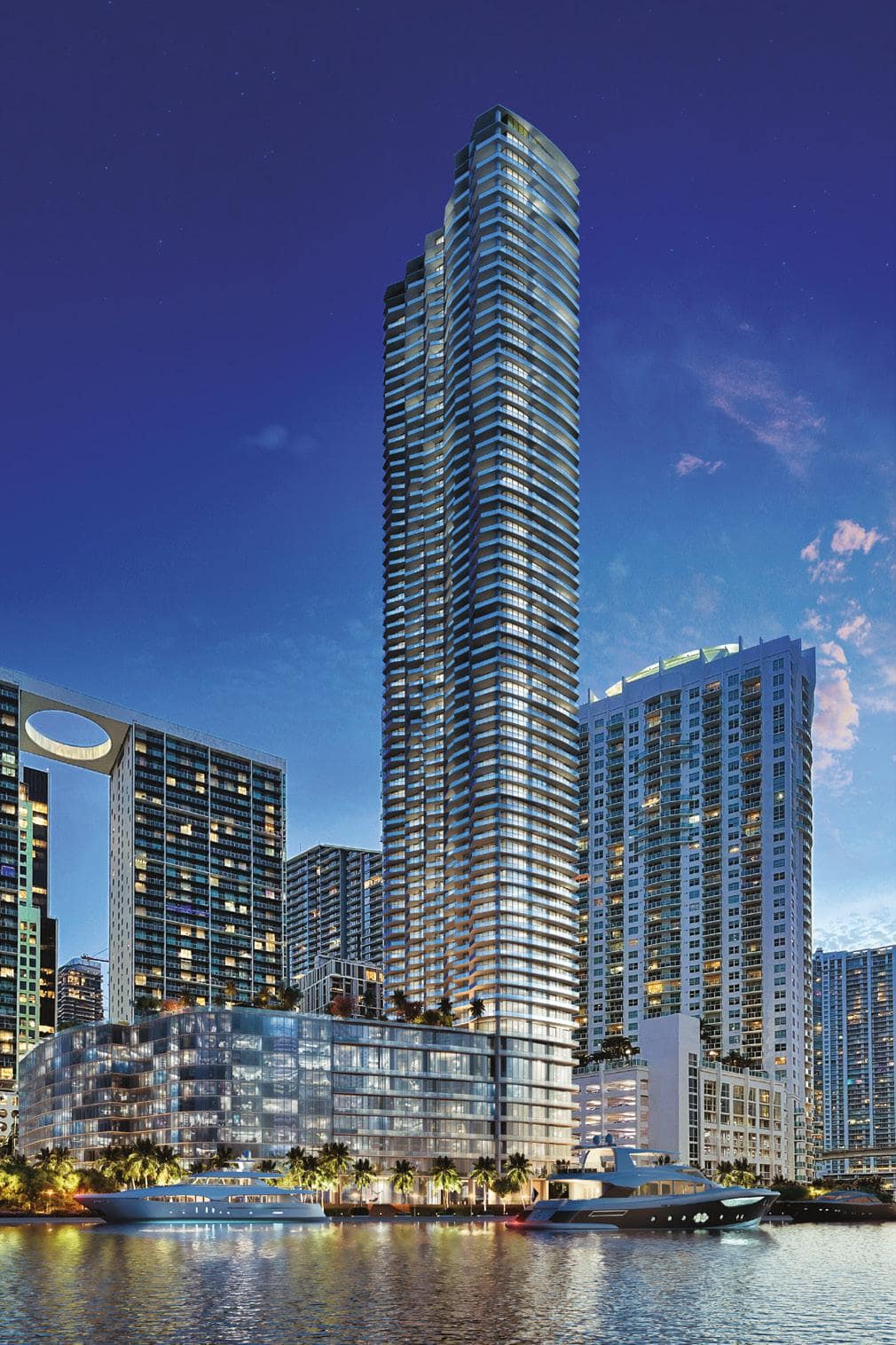