A project that could eventually add billions to Miami’s economy, delayed by a few trees?

Construction at MDM Development’s $750 million Marriott Marquis Miami Worldcenter Hotel & Expo has been delayed by the presence of trees that were planted on the site just a few years ago, TNM has learned.

The trees were planted as part of Grand Central Park, which leased the property after the demolition of the Miami Arena there. The park opened in early 2012 after receiving a $200,000 CRA grant for construction and closed in less than two years, which critics had called a waste.

Some of the trees planted included slash pine and cypress. Slash pine was once a dominant tree in the Miami area, but is now hard to find due to extensive logging. It is a key element of pine forests such as rockland pine.

Backers of the former park have been a thorn in the side of the owner of the property, which is linked to the Miami Worldcenter project. They have also been involved in litigation that has delayed Worldcenter, which was recently settled on confidential terms.

Environmental Resources officials in Miami’s Zoning department were unable to determine the status of the tree removal application, but the trees remain on site as of this week. 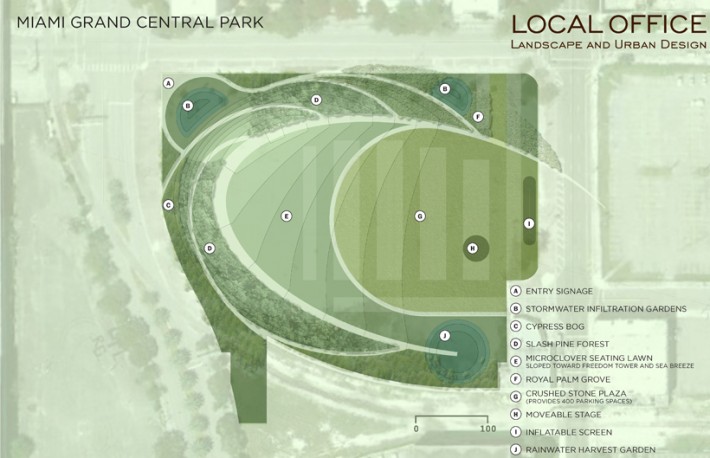 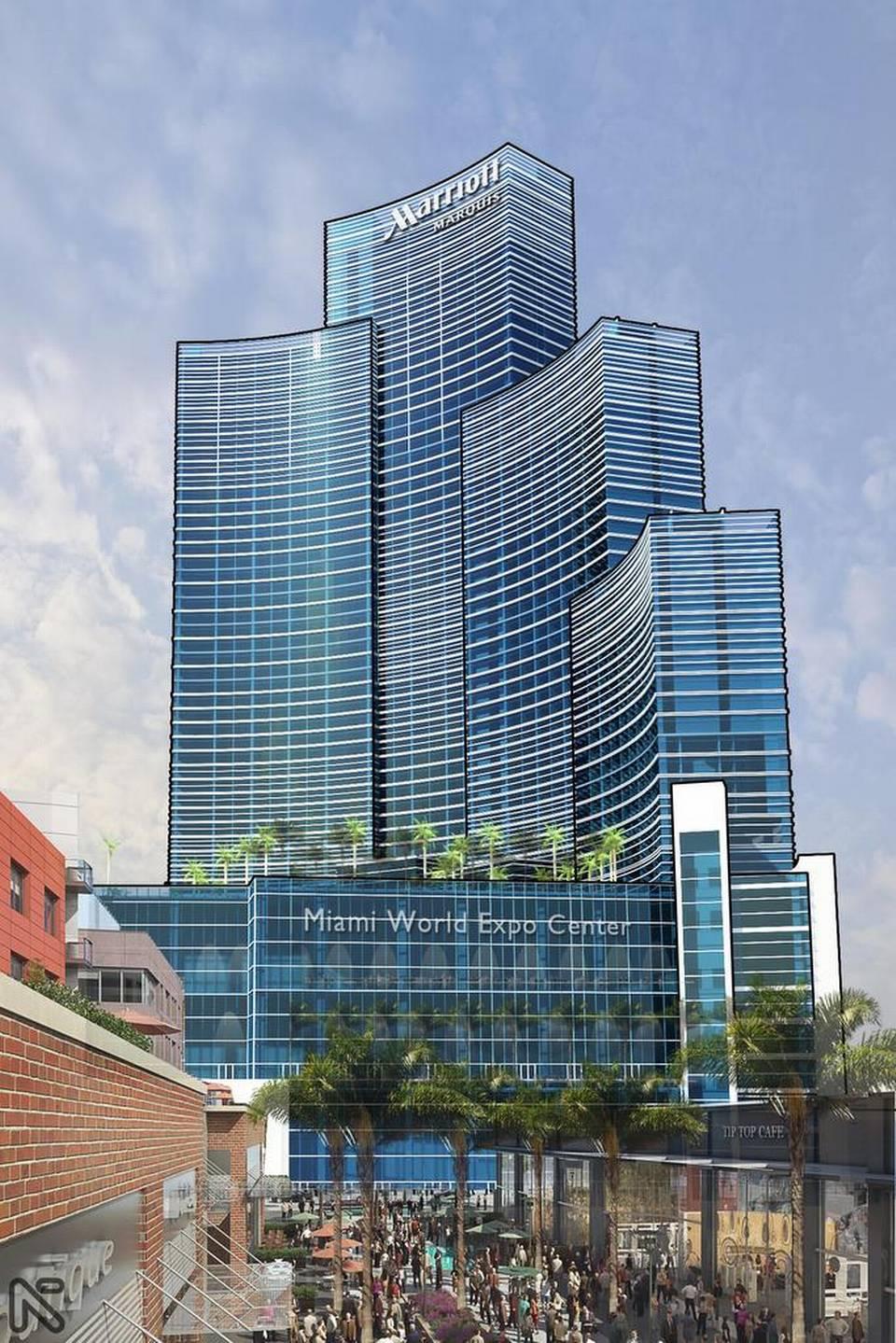 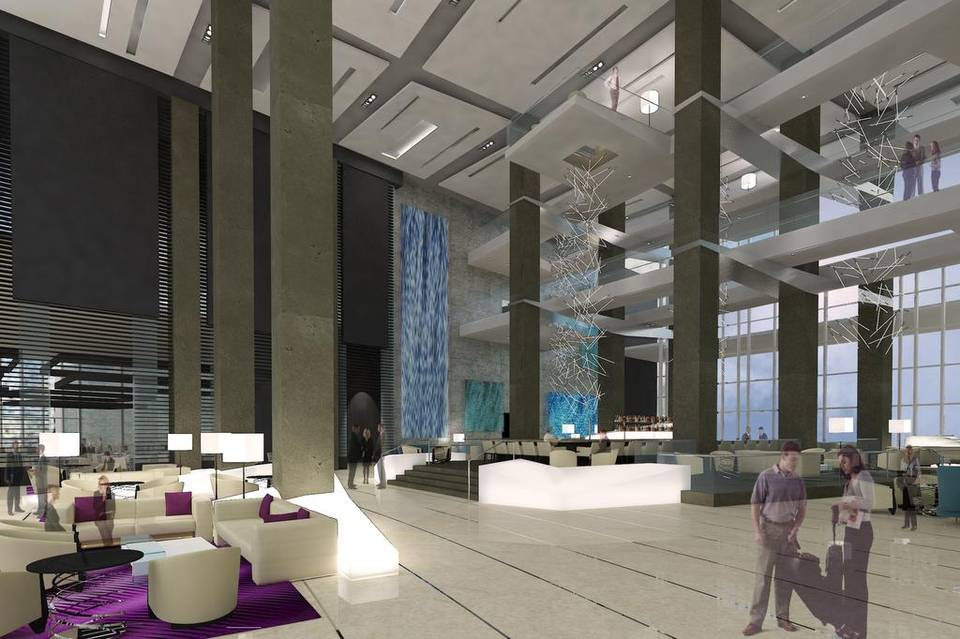 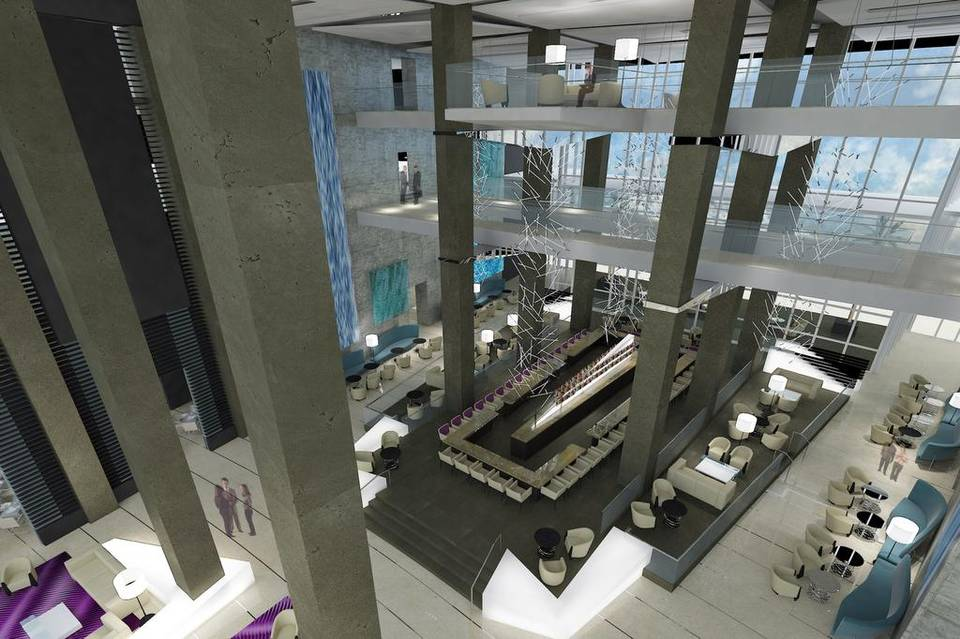