The developers of the 80-story Cipriani Residences have announced that sales are now officially underway.

They also announced a completion date.

In a press release, Mast Capital CEO and Founder Camilo Miguel Jr., said his company was seeing “overwhelming demand.” The project has already garnered and abundance of qualified inquiries, according to the release.

Completion of the tower is now expected “at the end of 2025,” the release said.

The 397-unit tower is being designed by Arquitectonica, with prices starting at $1.1 million.

According to a UDRB submission in February, the tower is set to rise 939 feet above ground, taller than any existing building in Miami.

The developer is also taking the unusual step of building fully compliant with the Miami 21 zoning code, with no waivers requested. The move will likely help to speed the approval process. 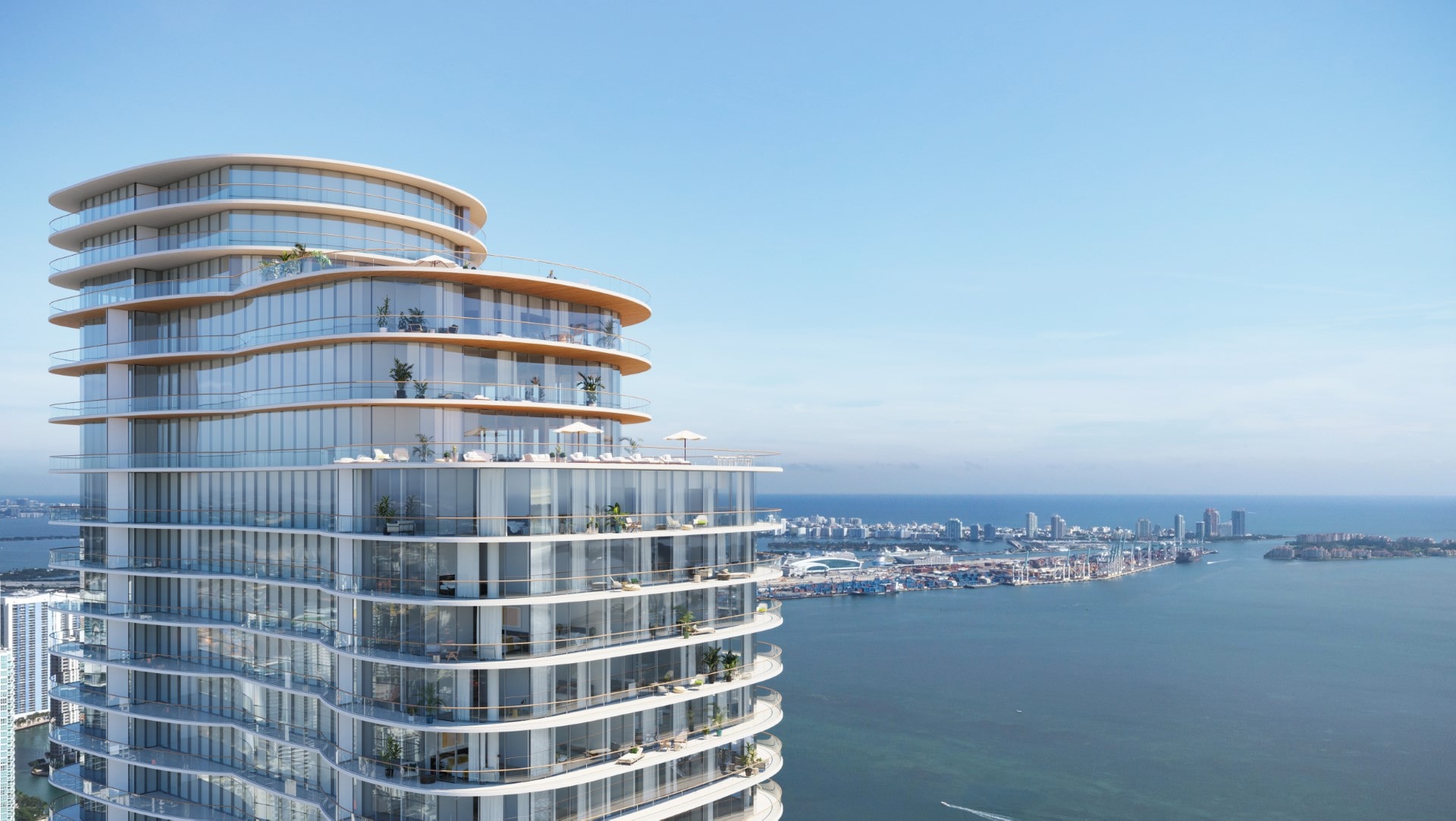 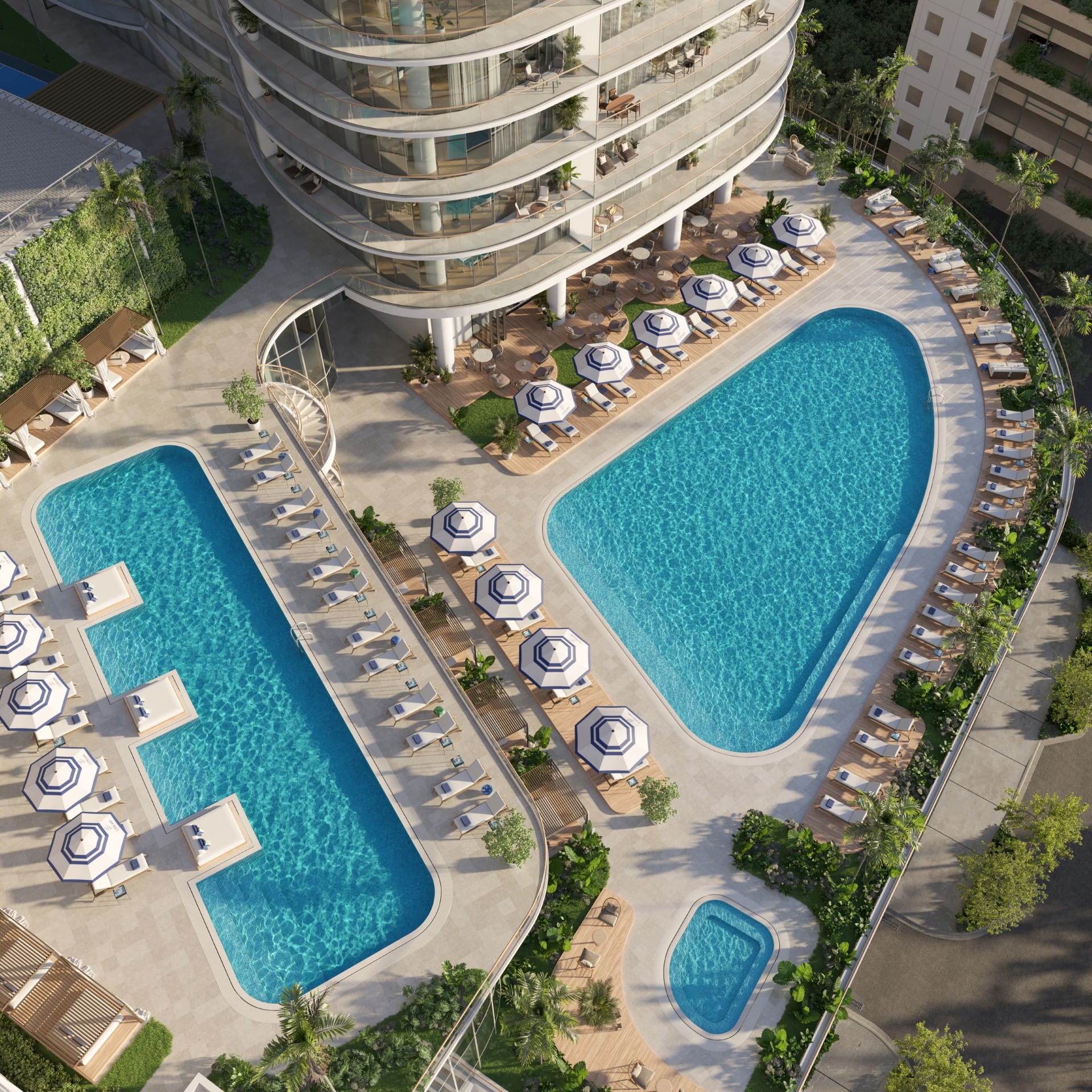