800-Room Grand Hyatt Miami Beach Back On Track, With Completion Expected In 2025

The developers of the Grand Hyatt Miami Beach say they are now working on permitting, and expect to begin site work within months.

New interior renderings of the complex were also released.

The hotel will be operated by Hyatt, which many regard as being the best big hotel management company today.

Site work will begin by summer at the latest – sometime in the Q1/Q2 timeframe, depending on permitting.

From then, it will take 30 months until the hotel opens, which is expected in November 2025. A temporary certificate of occupancy is expected in July 2025.

The Grand Hyatt will include:

The building will be connected to the Miami Beach Convention Center.

Americaribe is the general contractor. 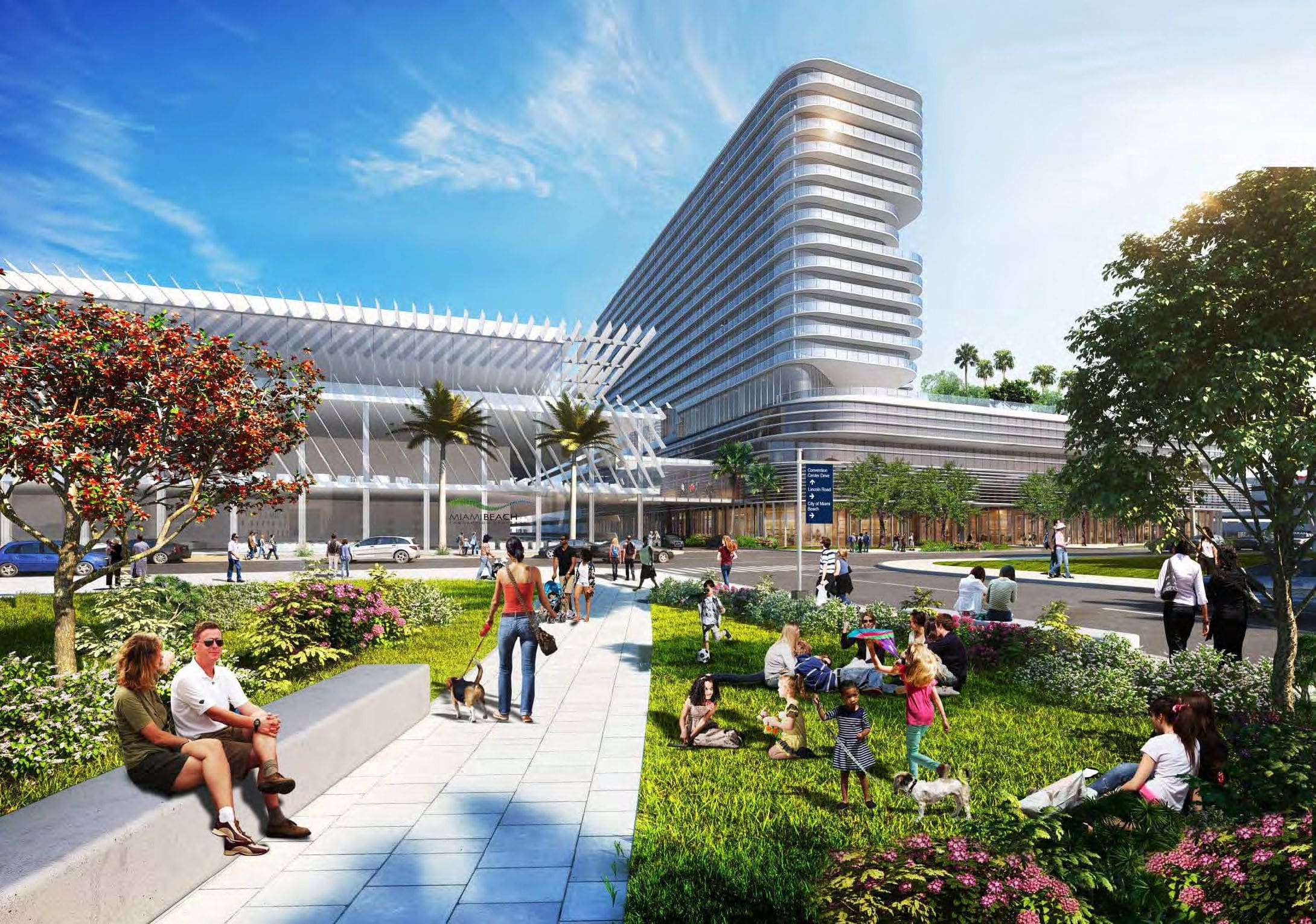 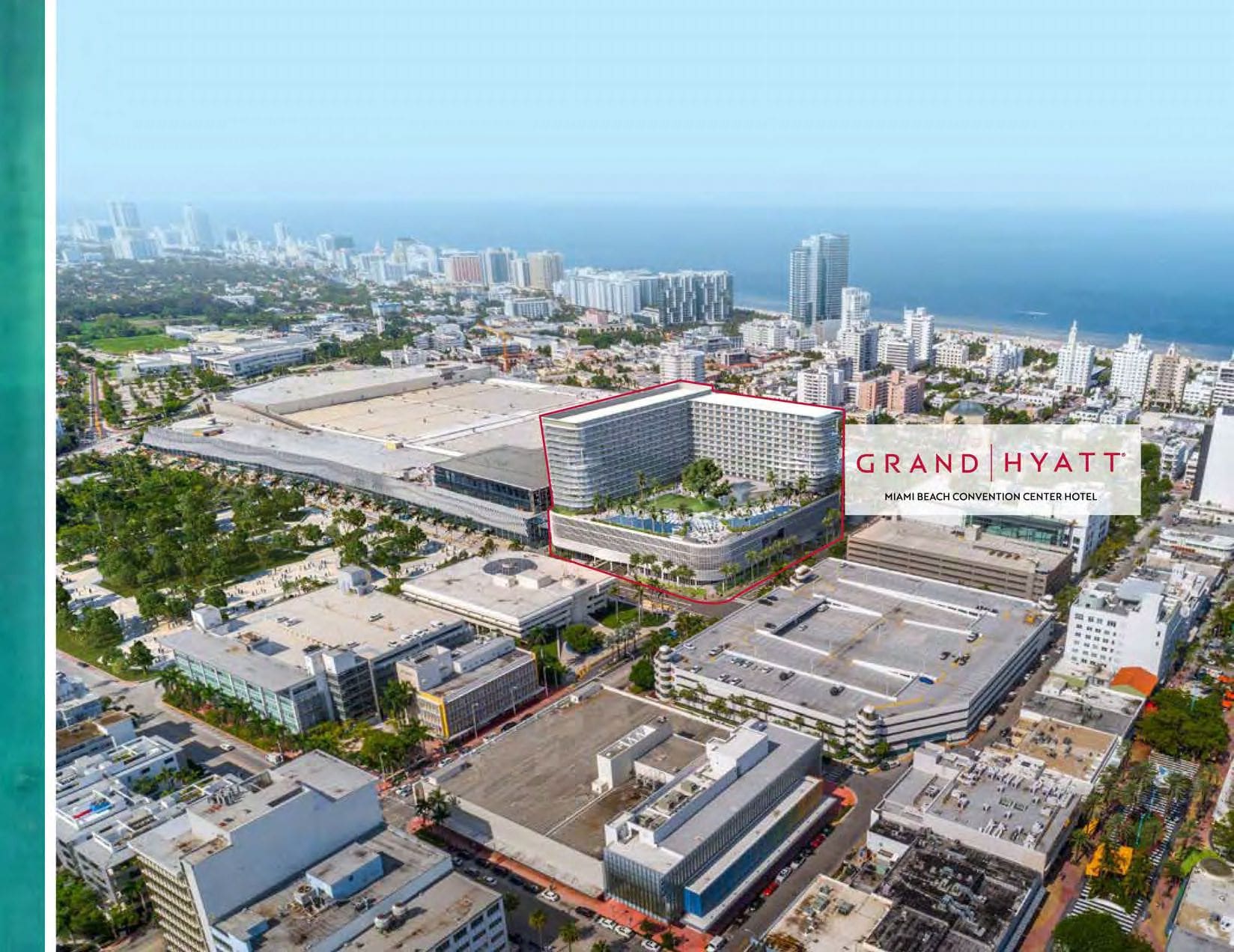 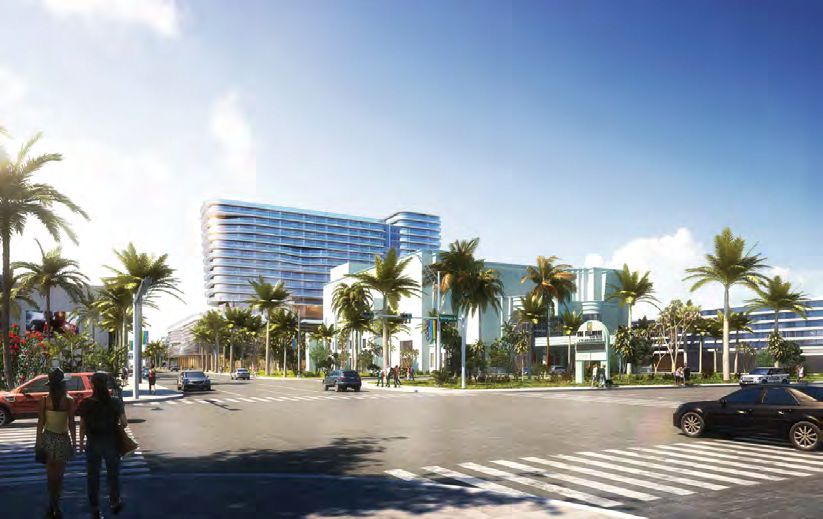 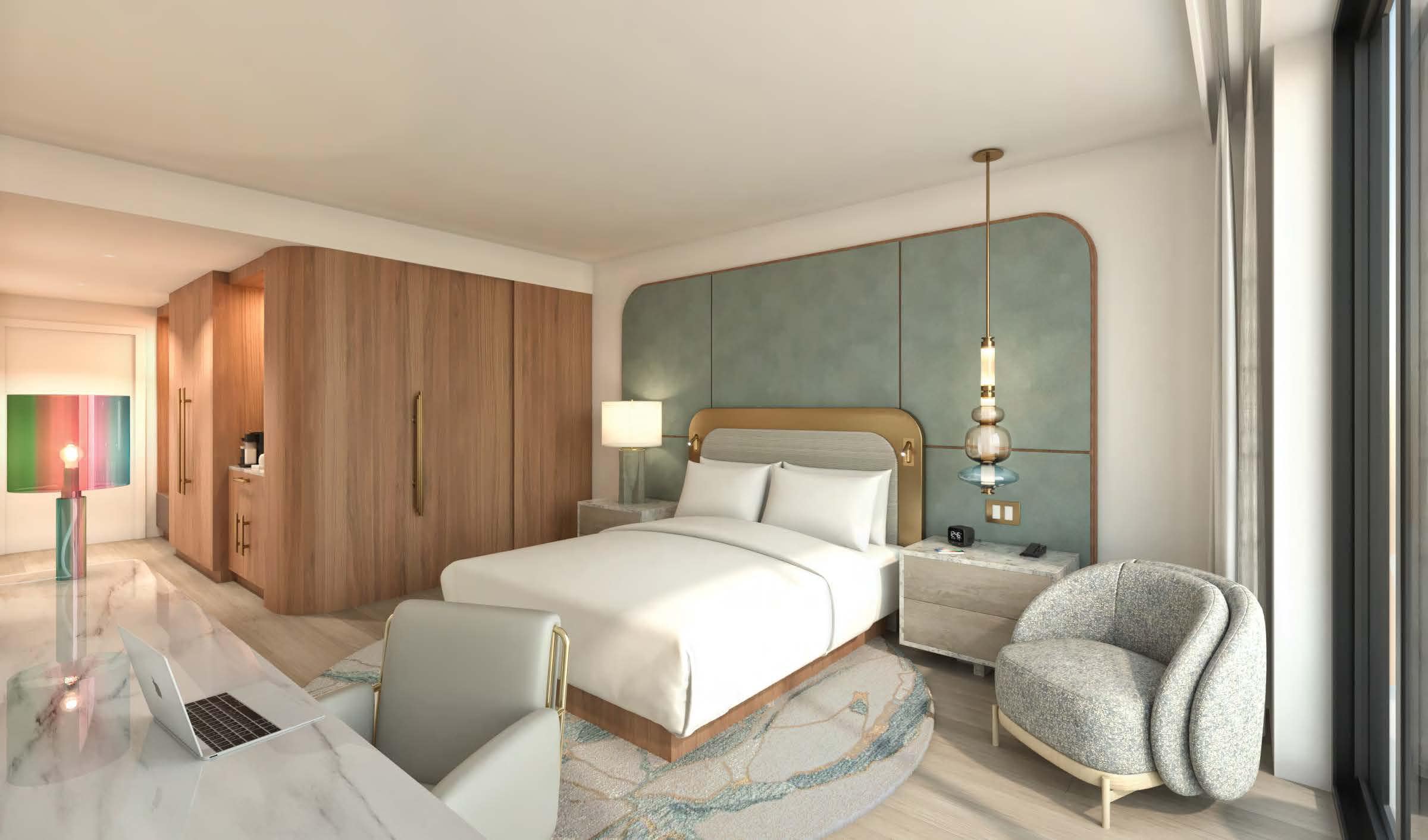 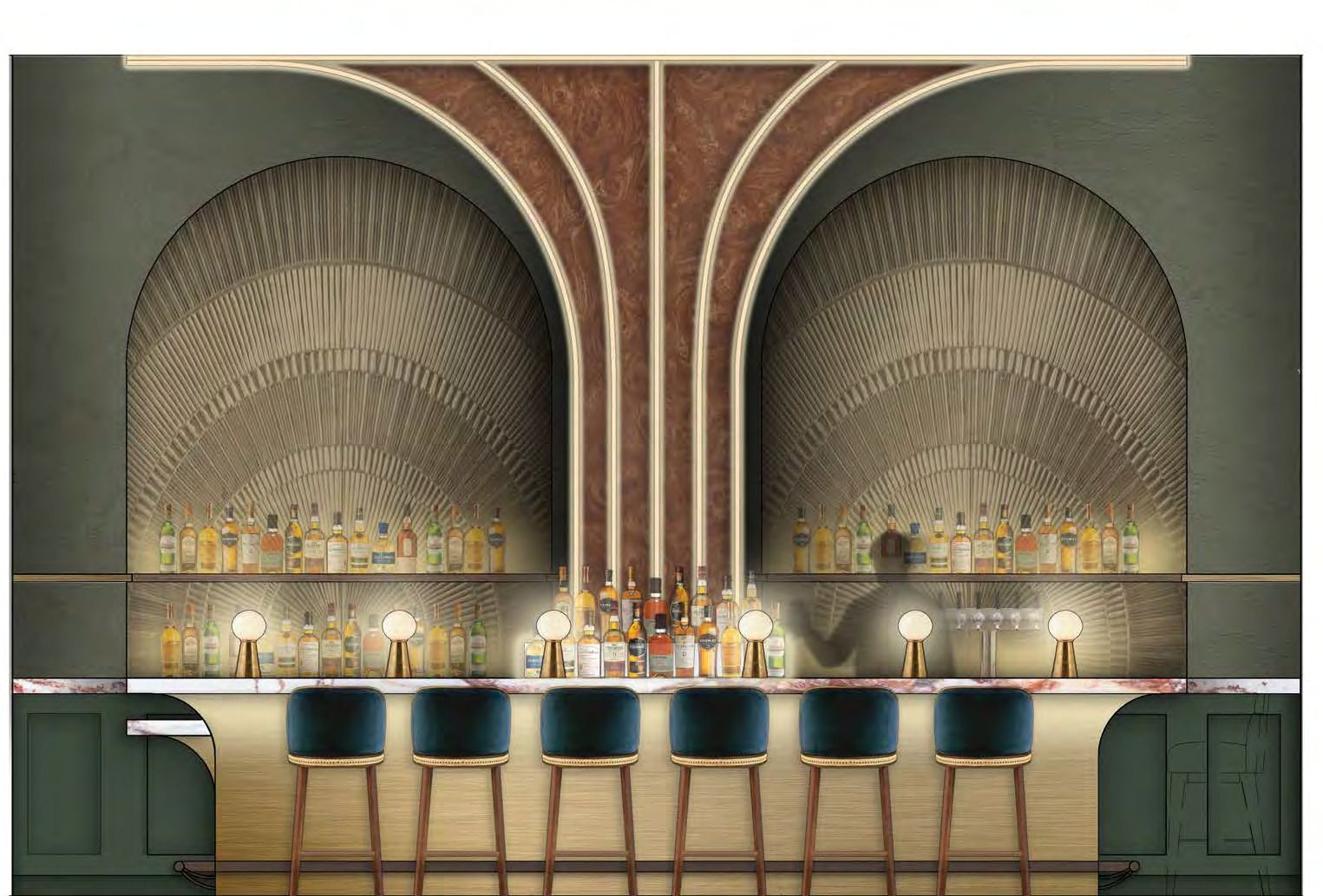 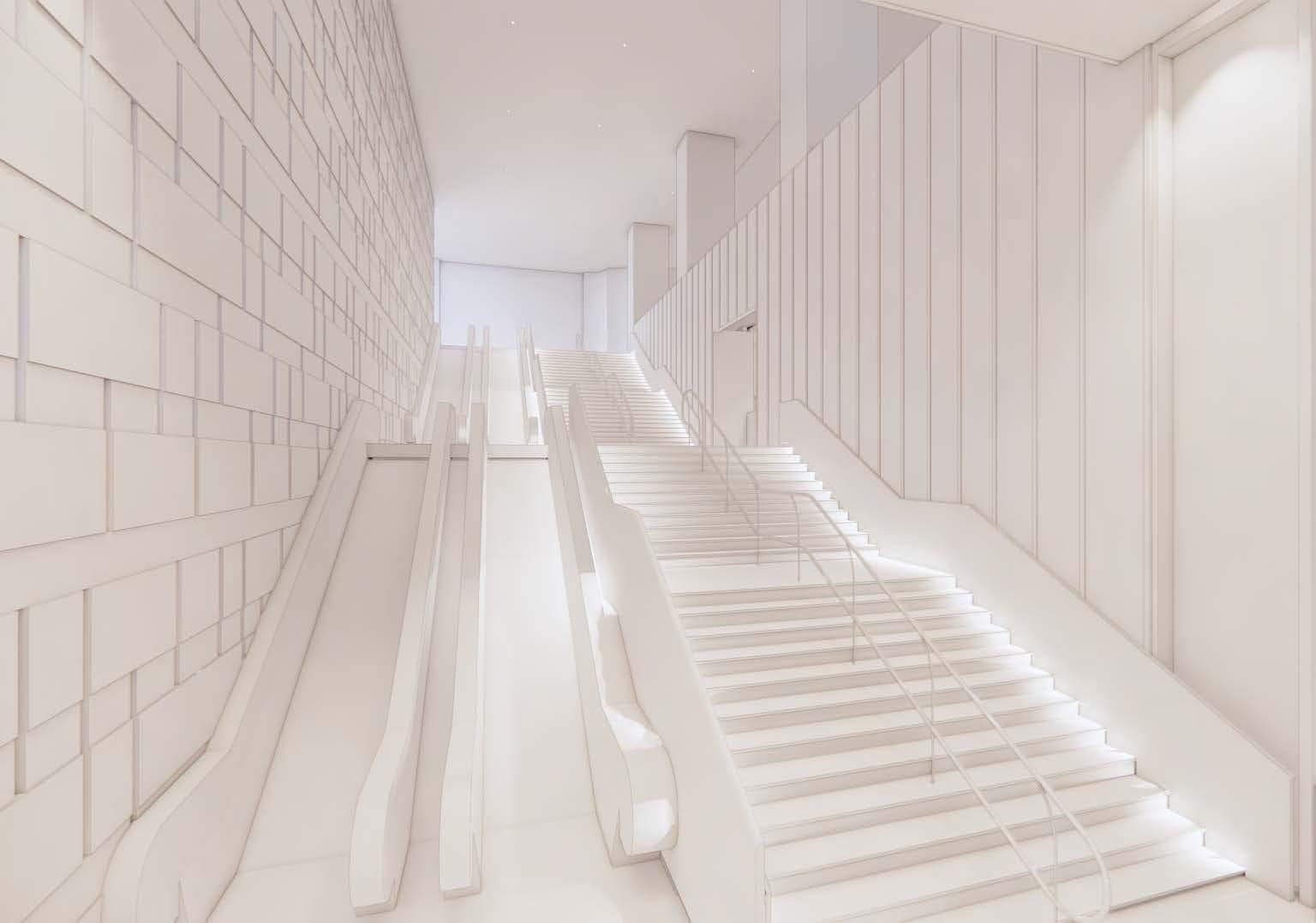