New renderings of the 830 Brickell tower have been released, and the developers announced the start of vertical construction.

Developer Vladislav Doronin of OKO Group held an event to mark the start of the vertical climb. Completion is on track for 2021.

An upscale rooftop restaurant and bar is planned on level 56 and 57, which the developers say will energize the building at night. There will also be a sky lobby on level 30 with a cafe and a nearly 2,500-square-foot health and wellness center.

OKO Group, led by Vladislav Doronin, is the developer, along with partner Cain International. 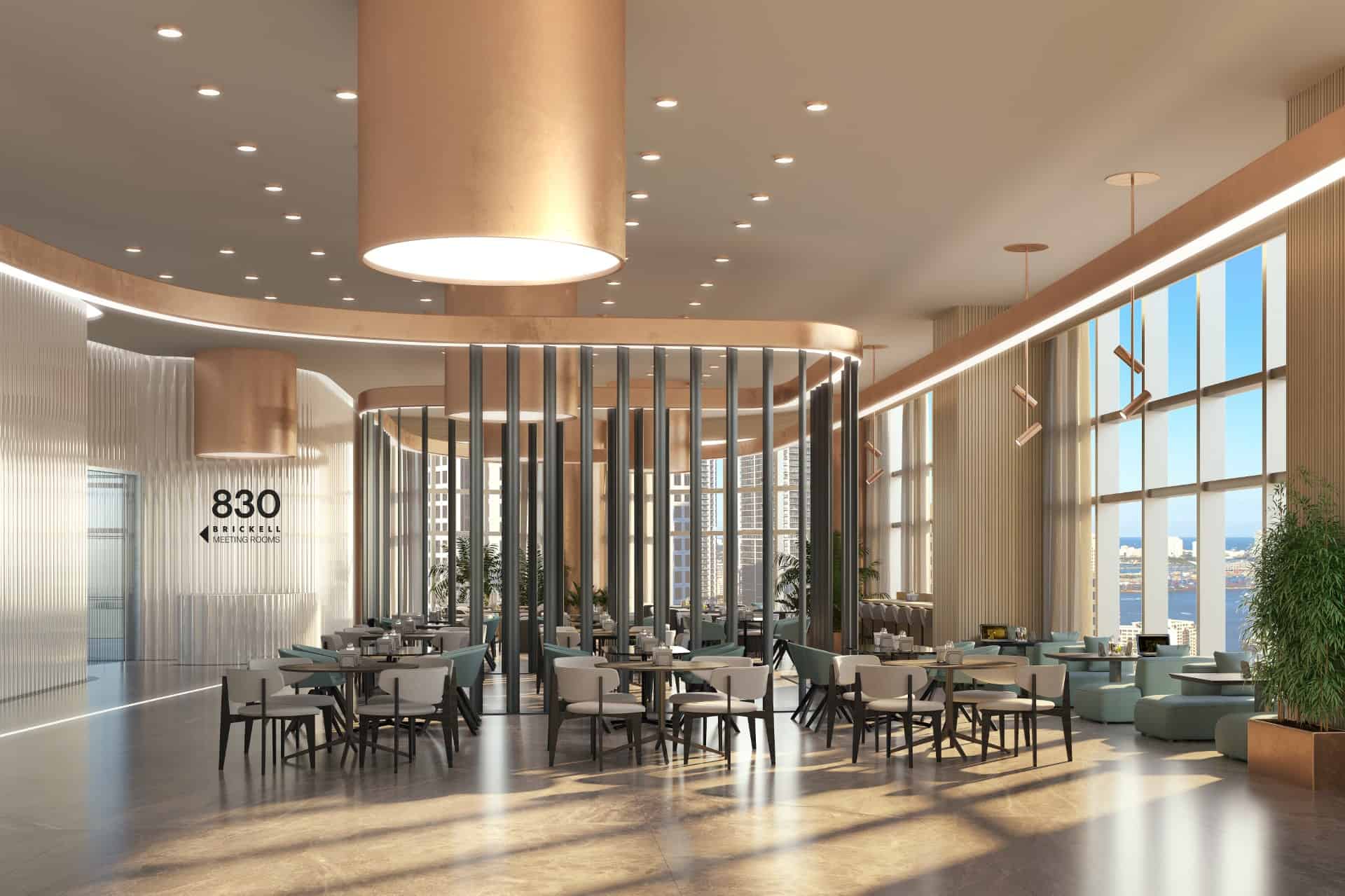 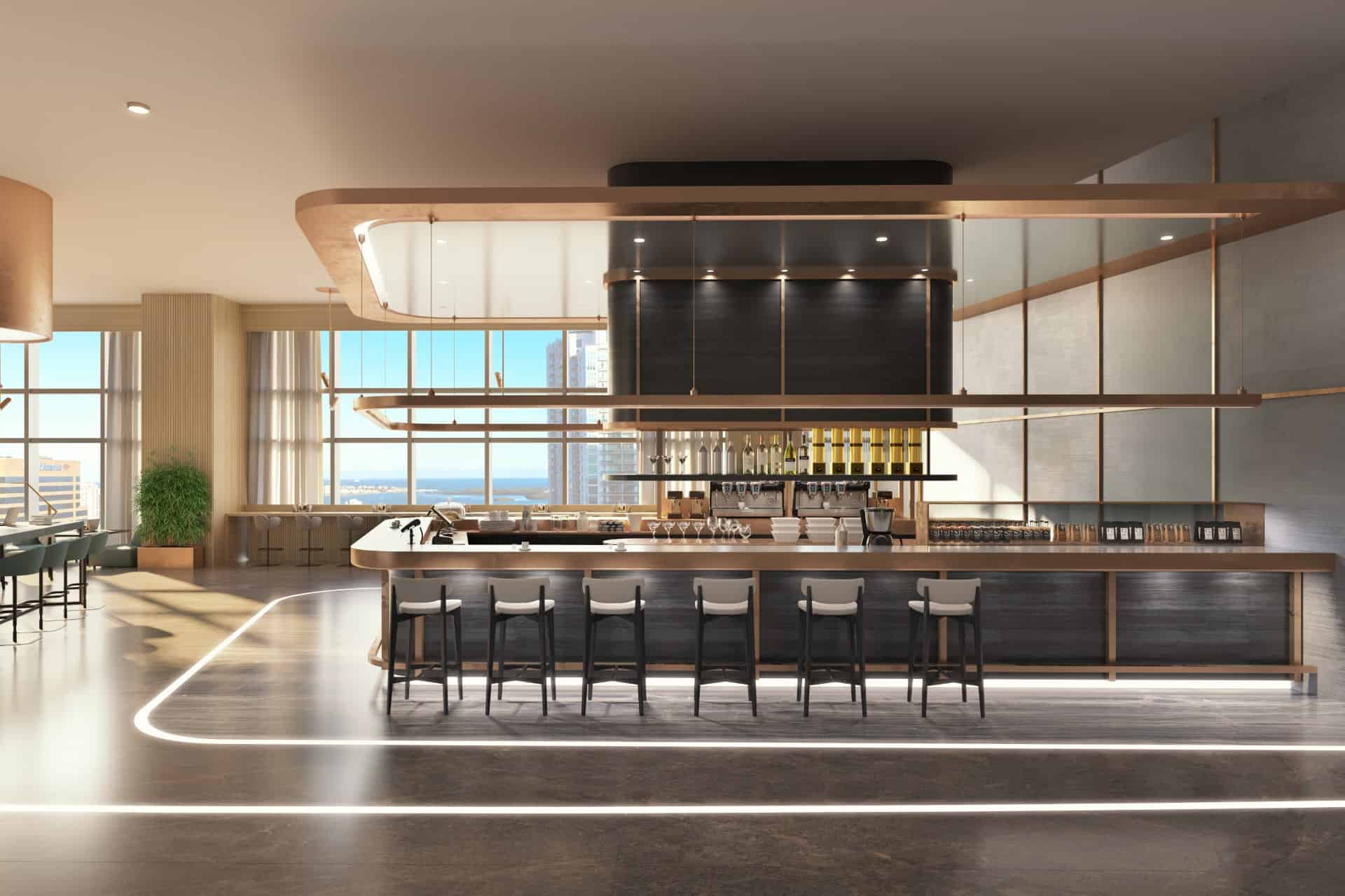 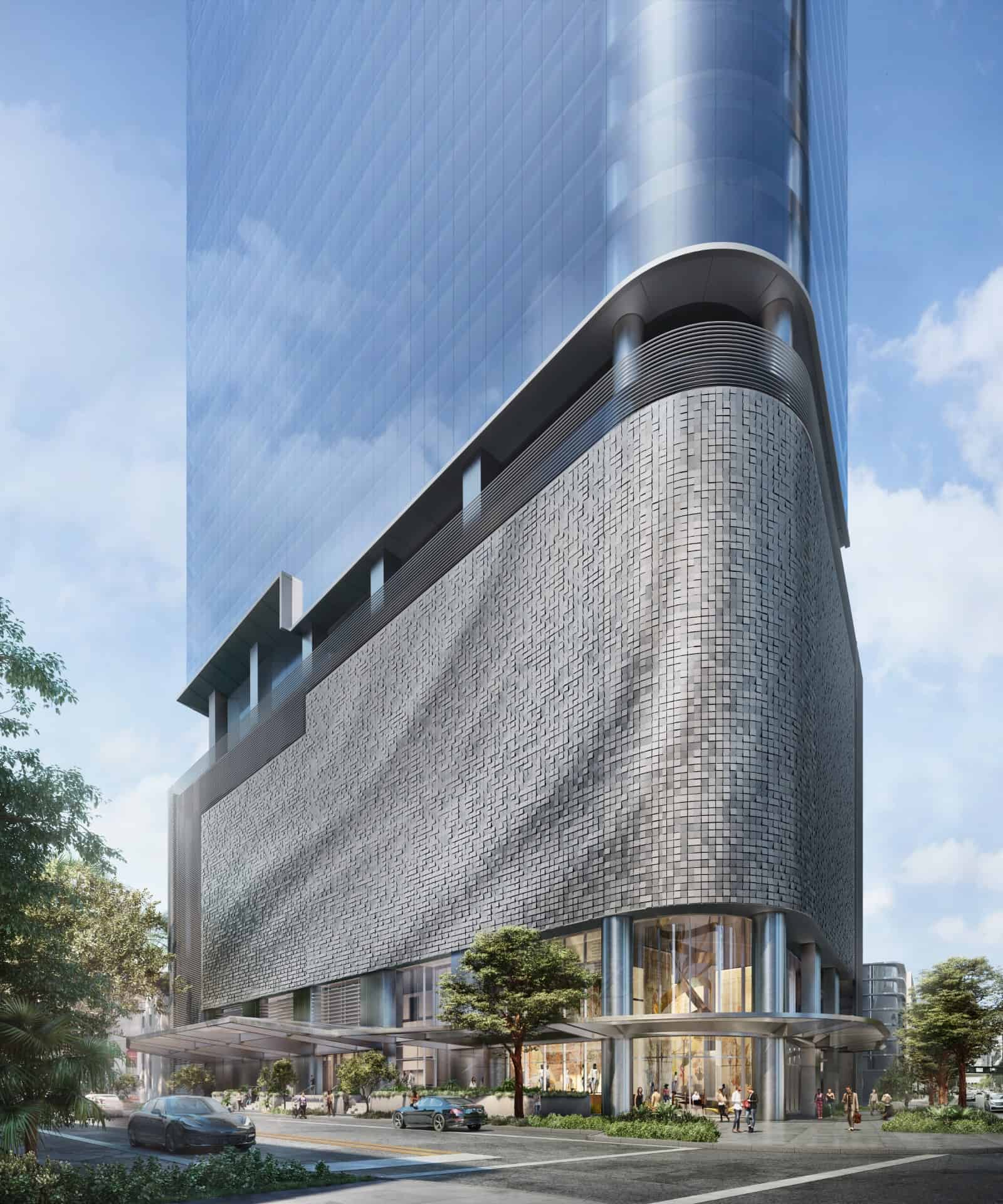 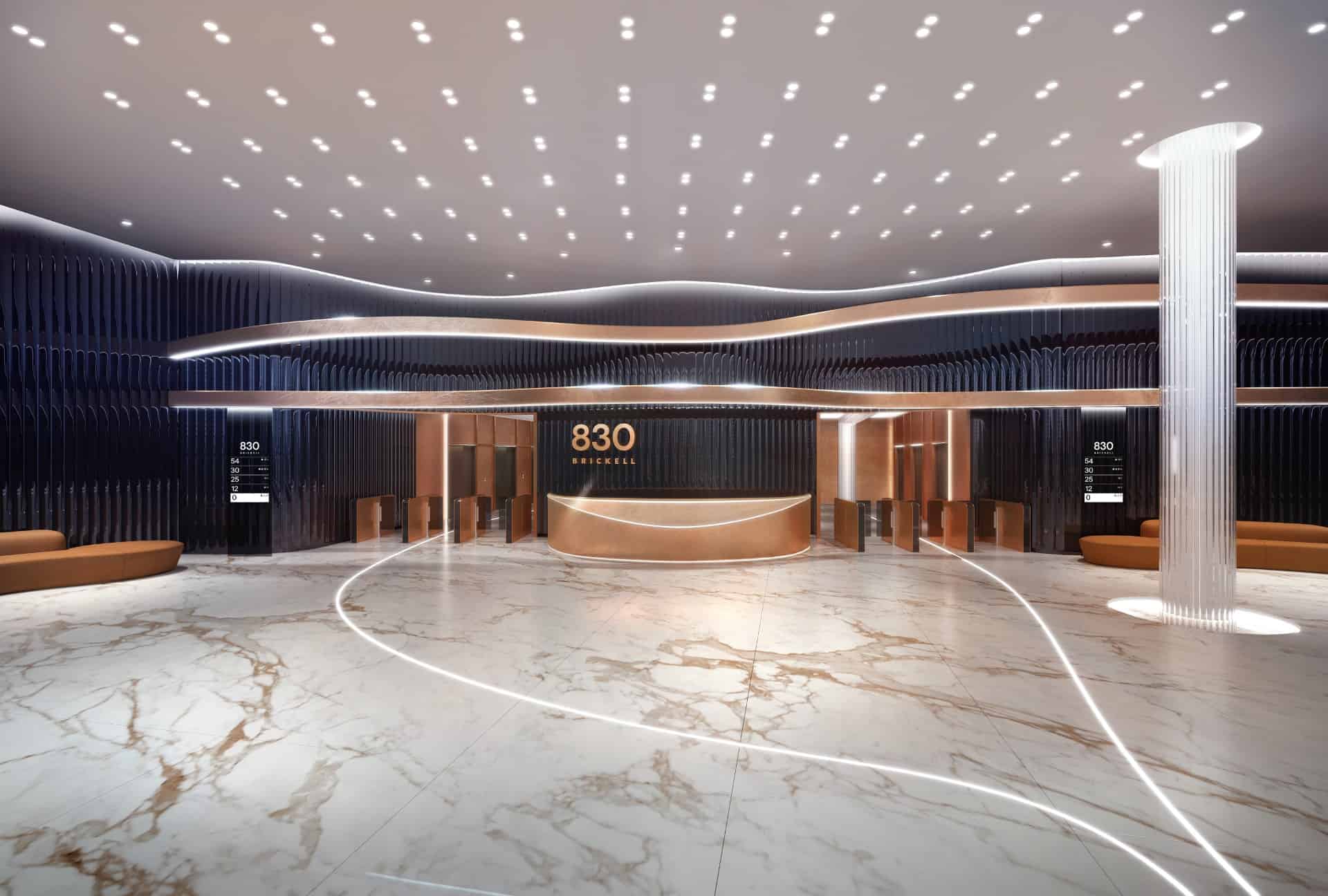 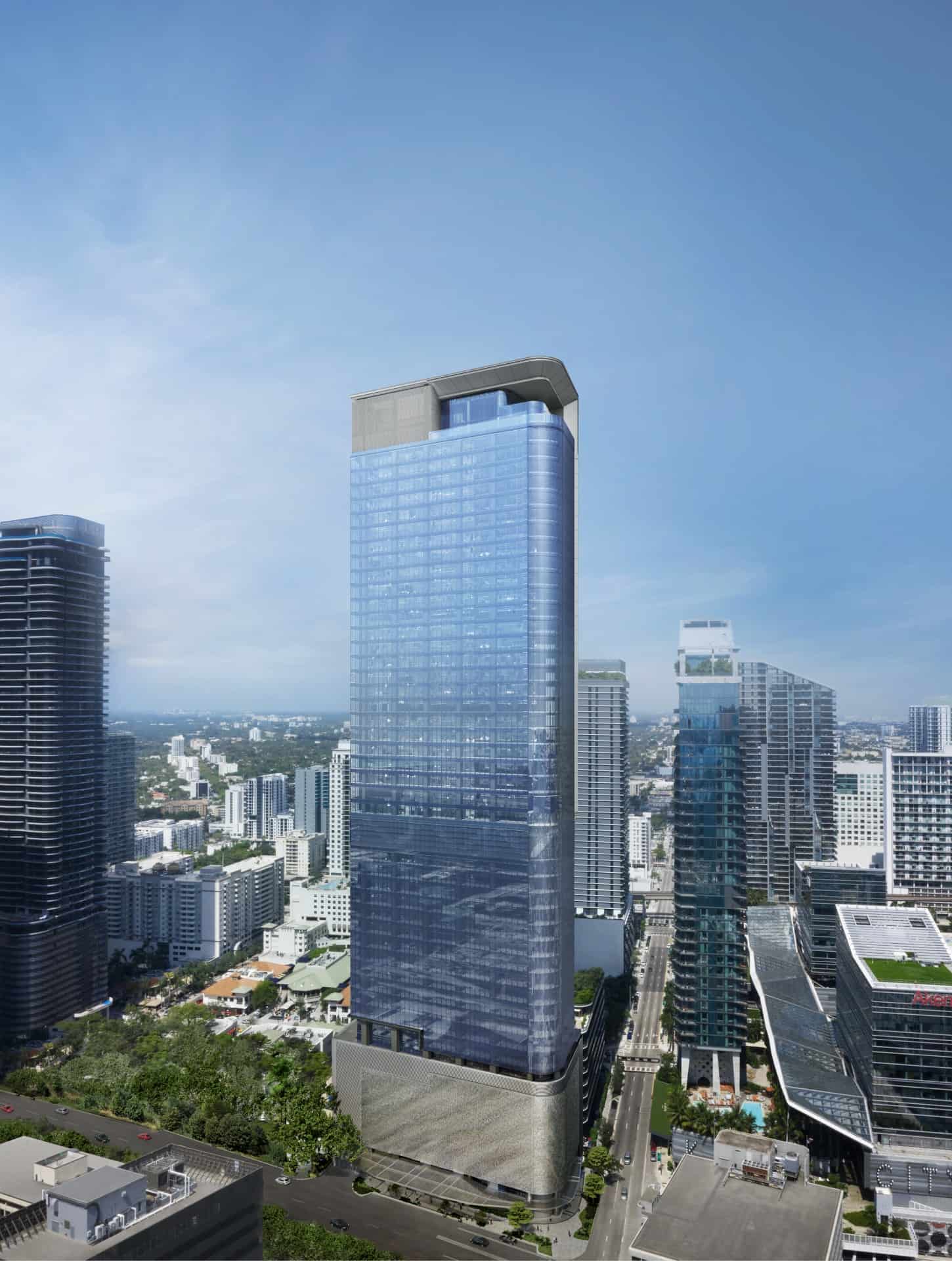 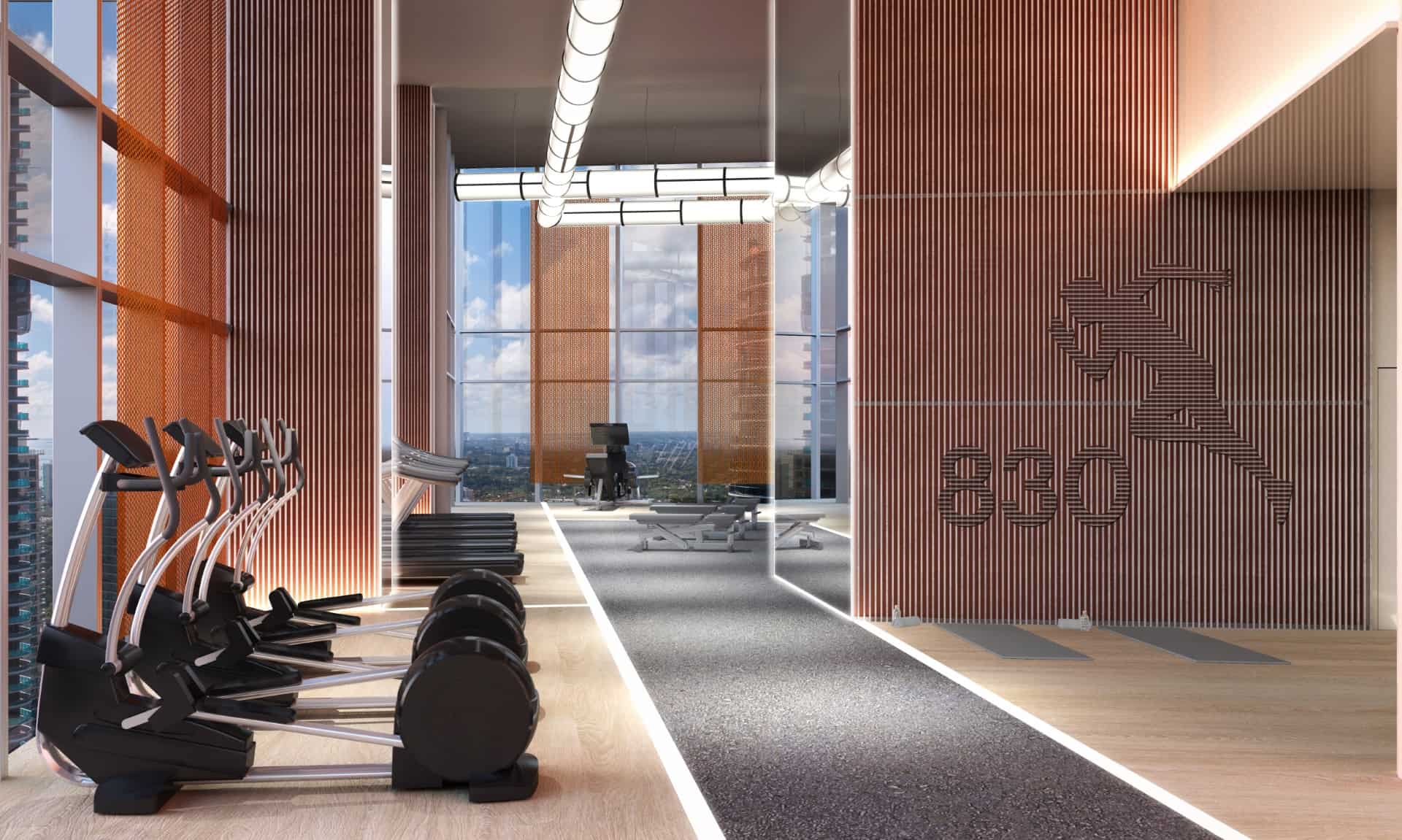 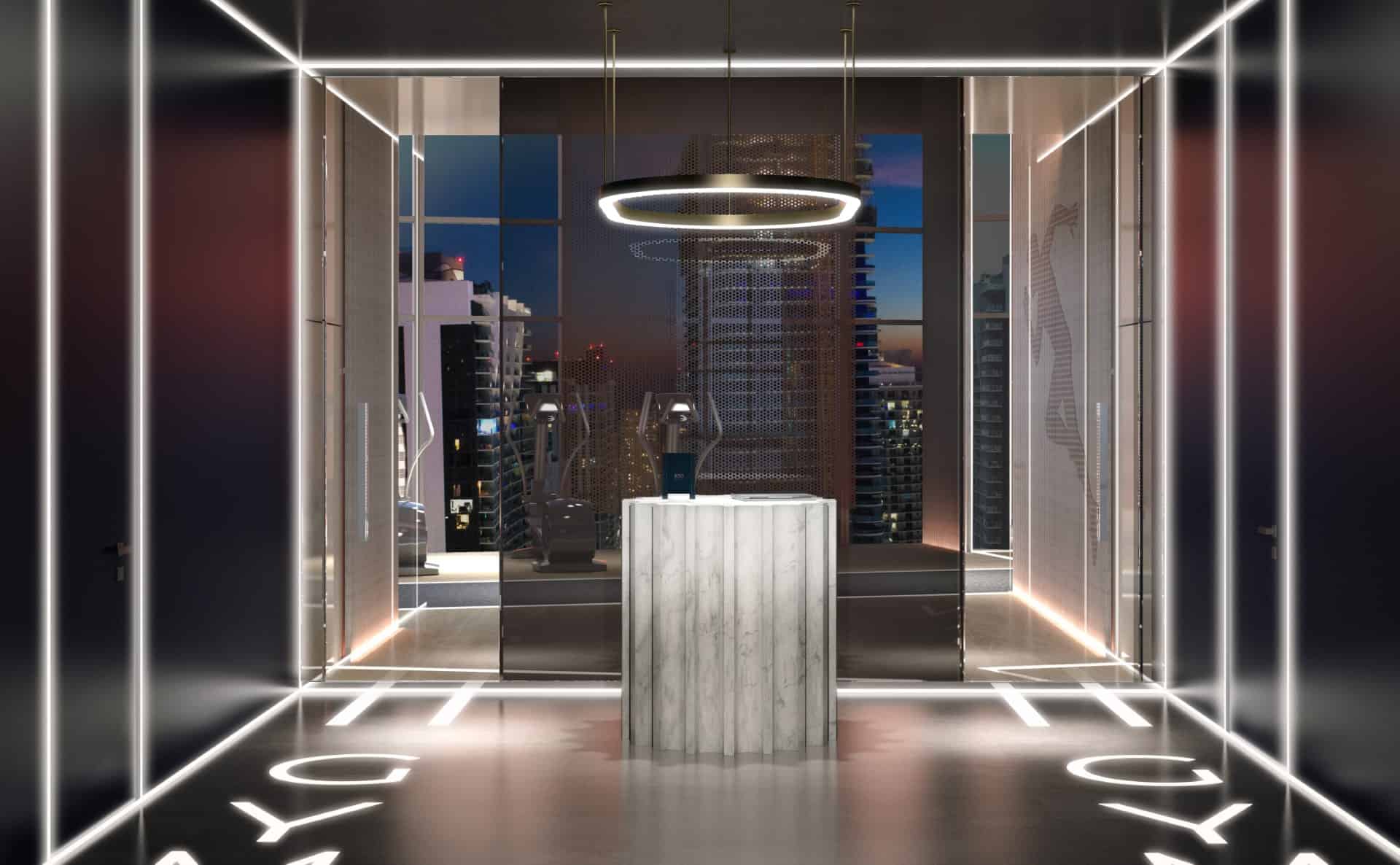 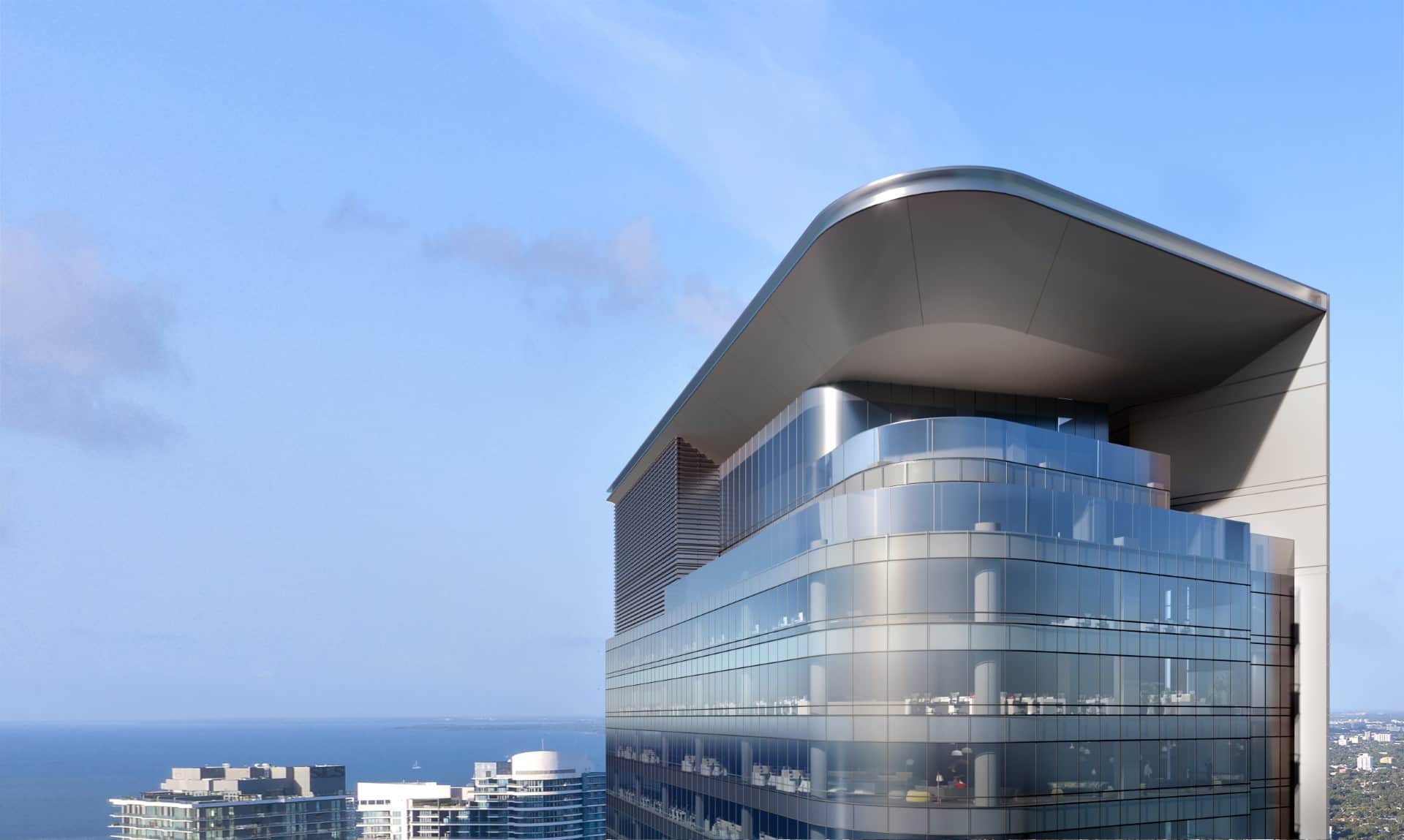 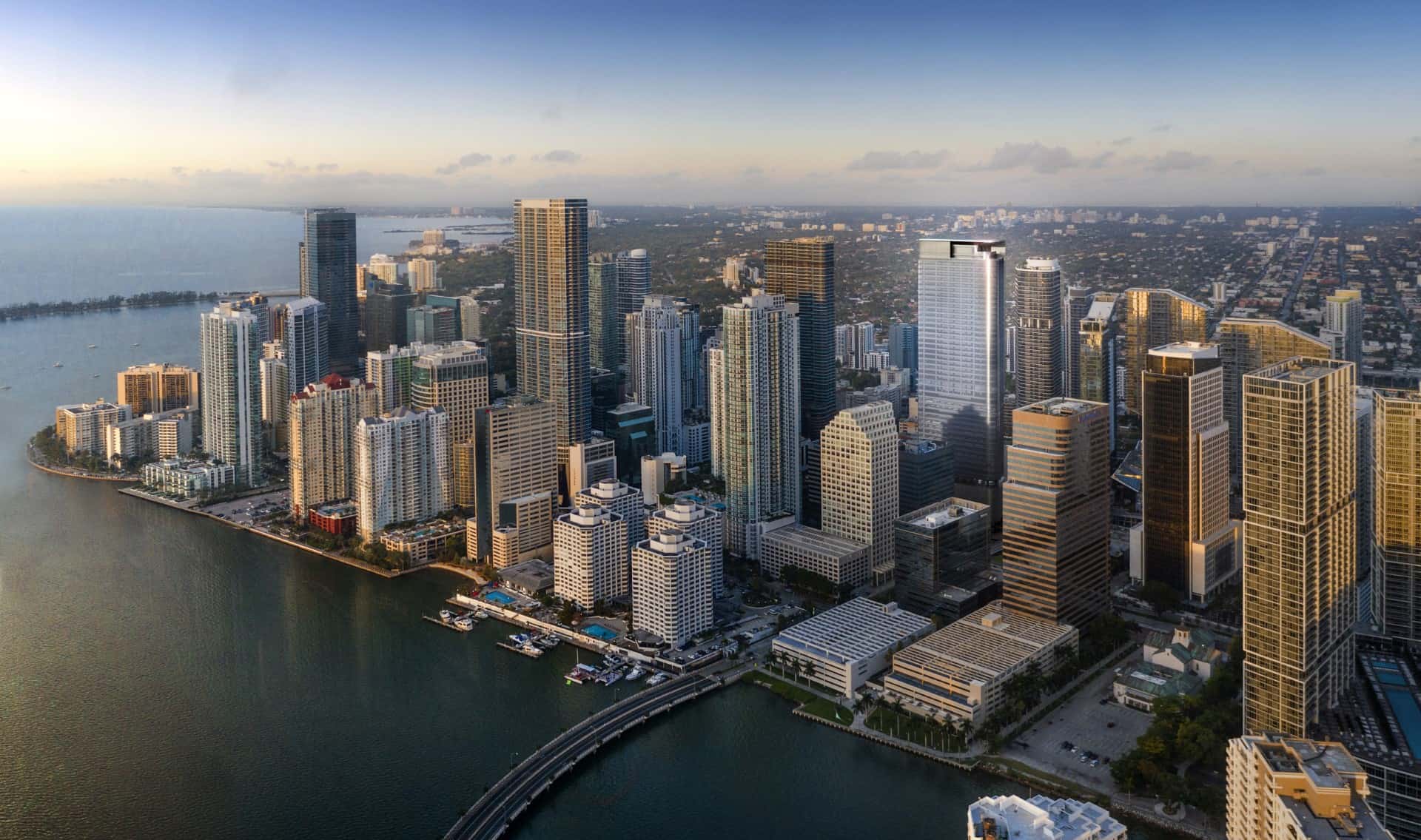 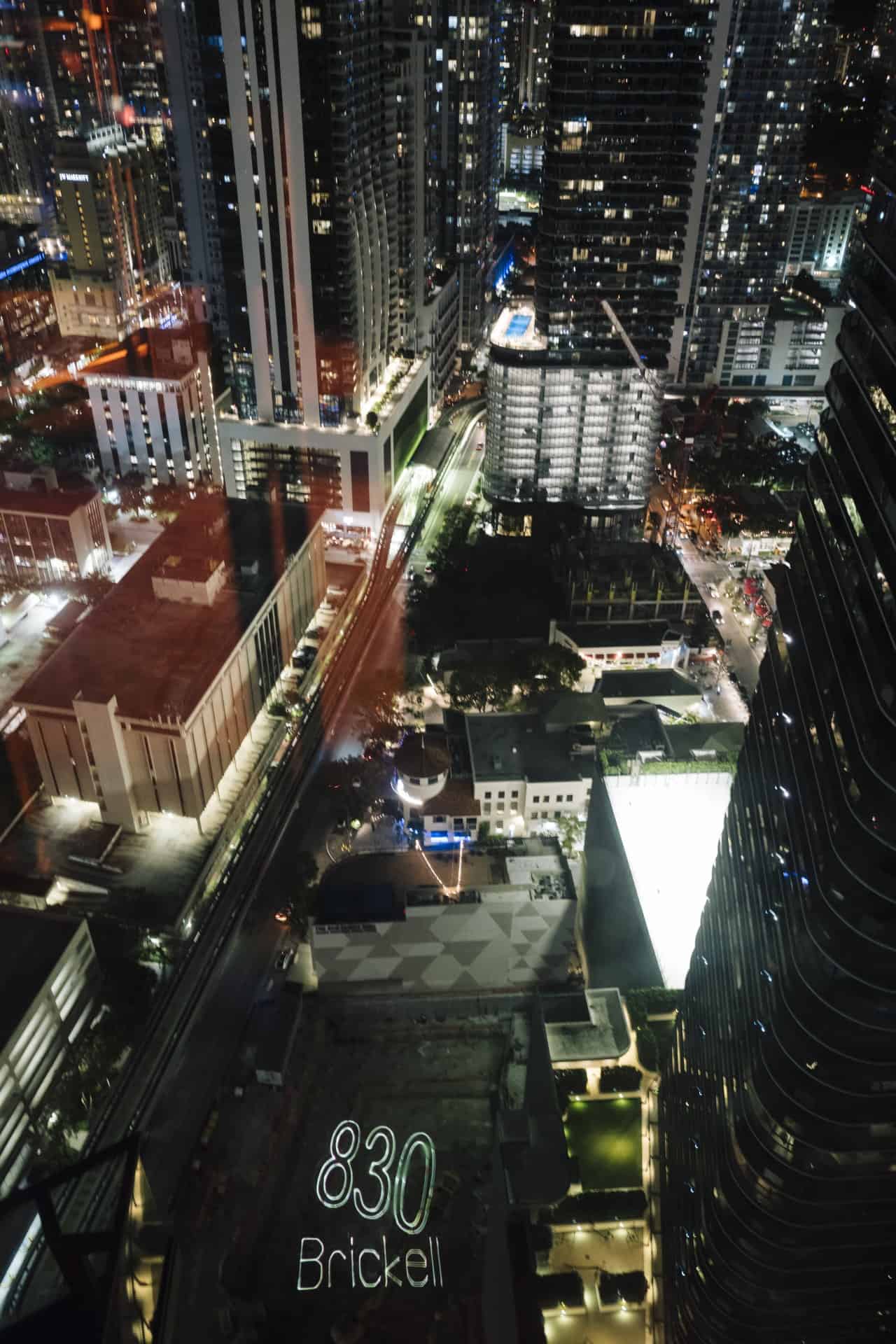 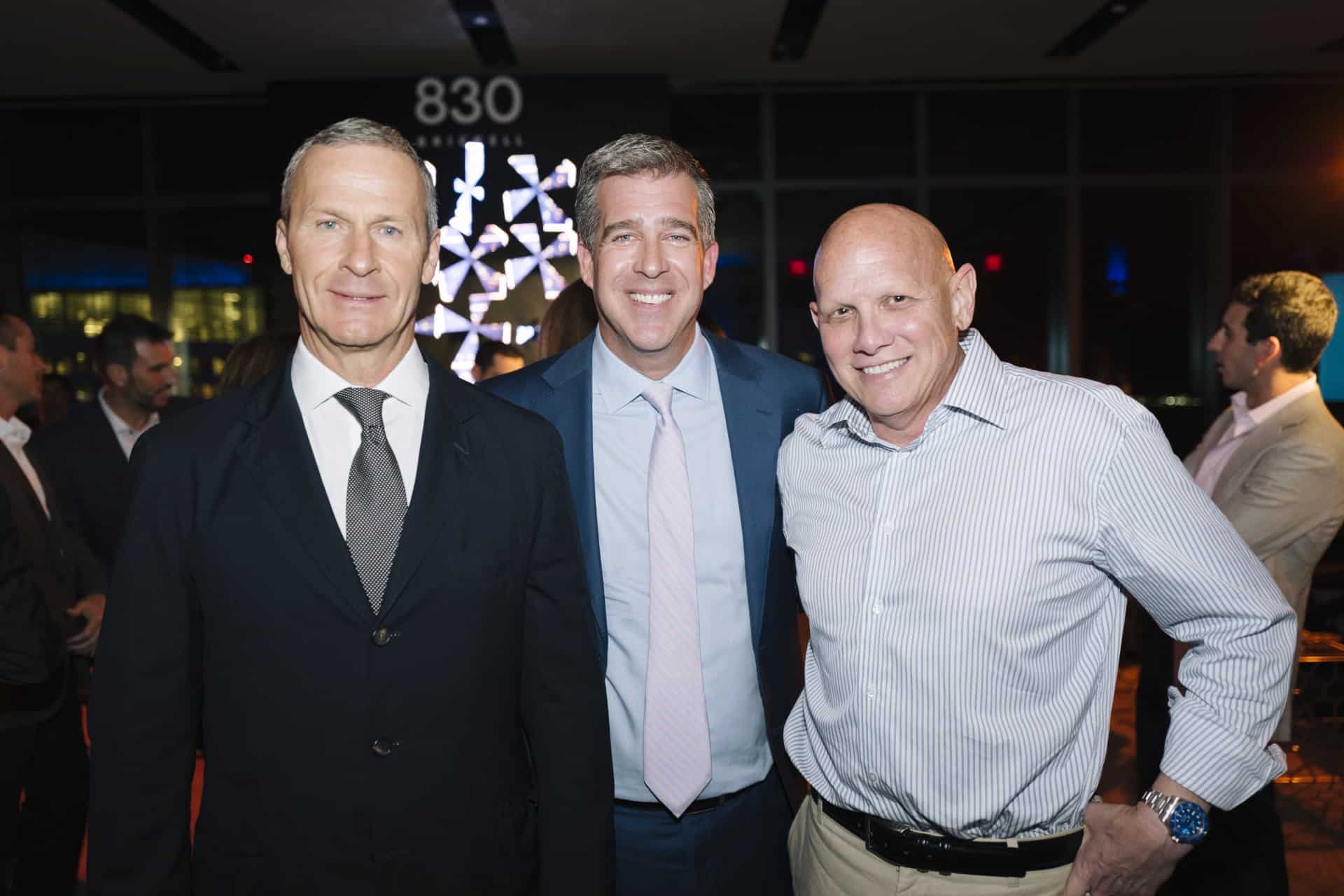