888 Brickell has been submitted for review by Miami’s Planning & Zoning Department.

The tower was reviewed and approved by Miami’s UDRB in December, but still needs department approval. The exterior of the proposed tower is now colorful rather than gray, at suggestion of the UDRB.

Instead of a new submission under Miami 21, the developers are requesting to modify a warrant previously approved for the .52-acre site that included both office and residential space. 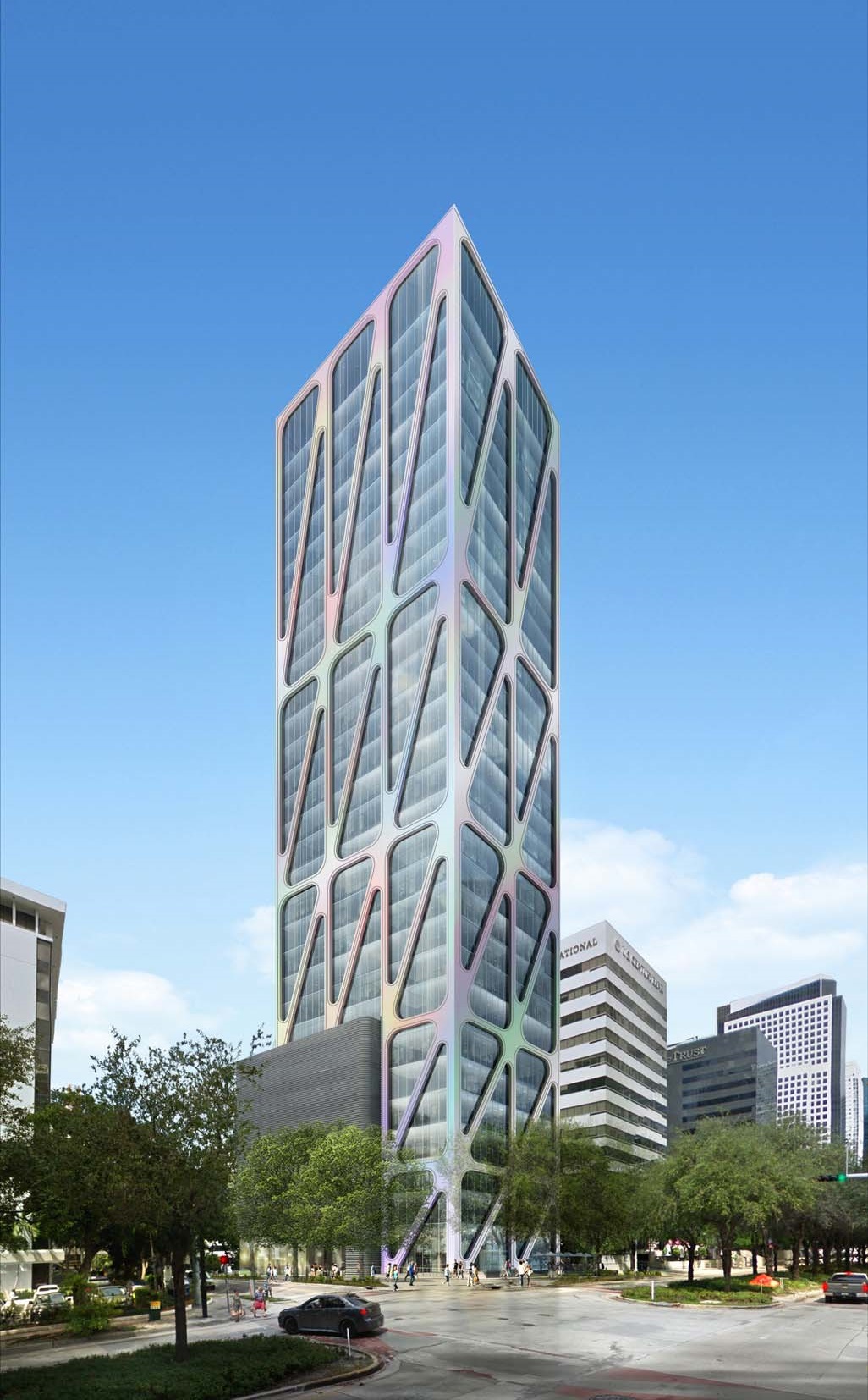 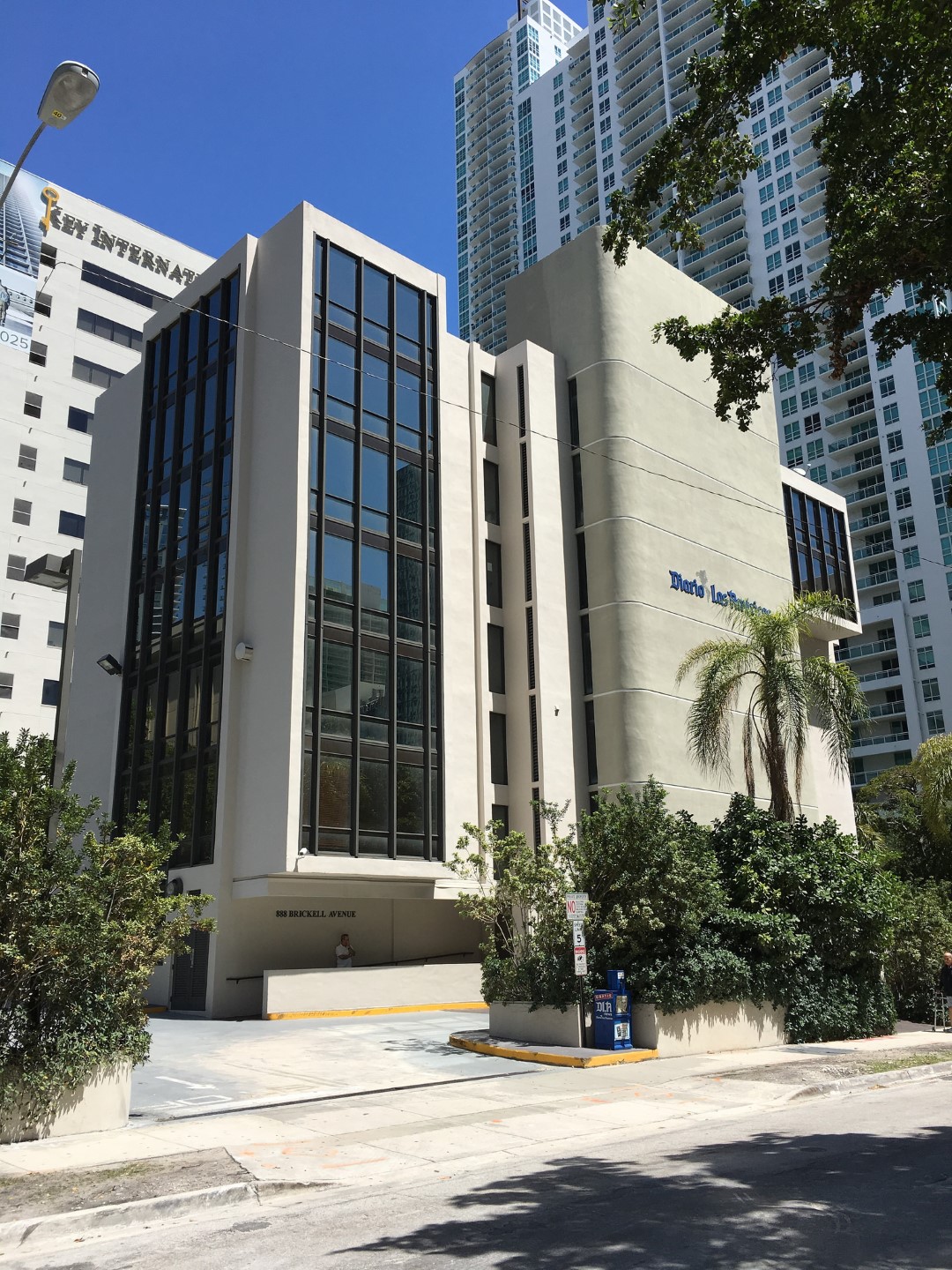 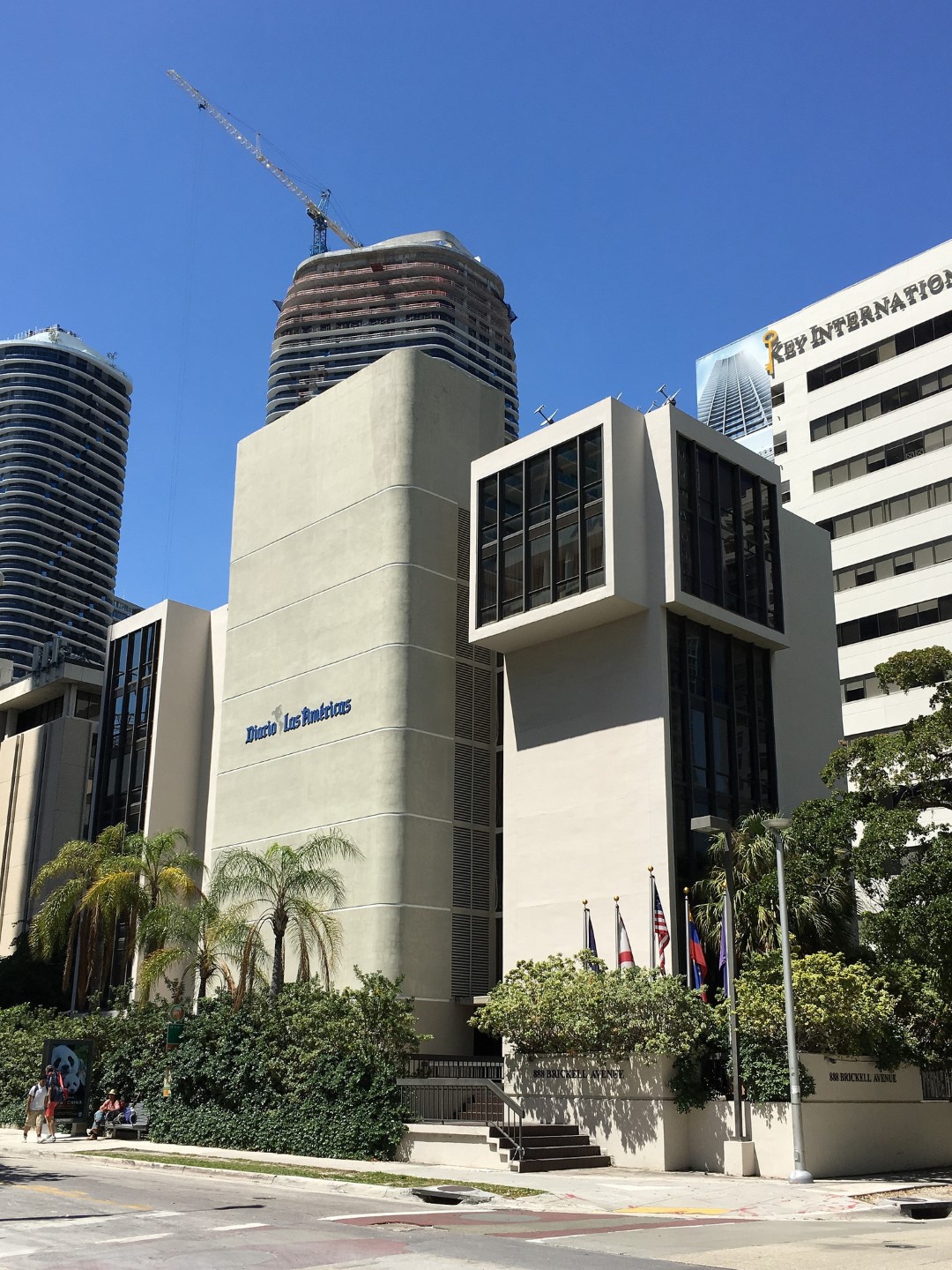