Demolition is underway at the site where the 29-story Uni apartment tower is planned, according to photos by Ryan RC Rea.

According to Miami Building Department records, a demolition permit was issued on March 10.

There is also a construction permit pending to begin building the new apartment tower, but it isn’t yet approved. It was first applied for in early 2020.

According to a UDRB filing, Uni will include:

However, the construction permit lists just 9,340 square feet of office. The commercial space and apartment count remains the same.

The tower is planned to top off at 360 feet.

First Florida is listed as the construction contractor. 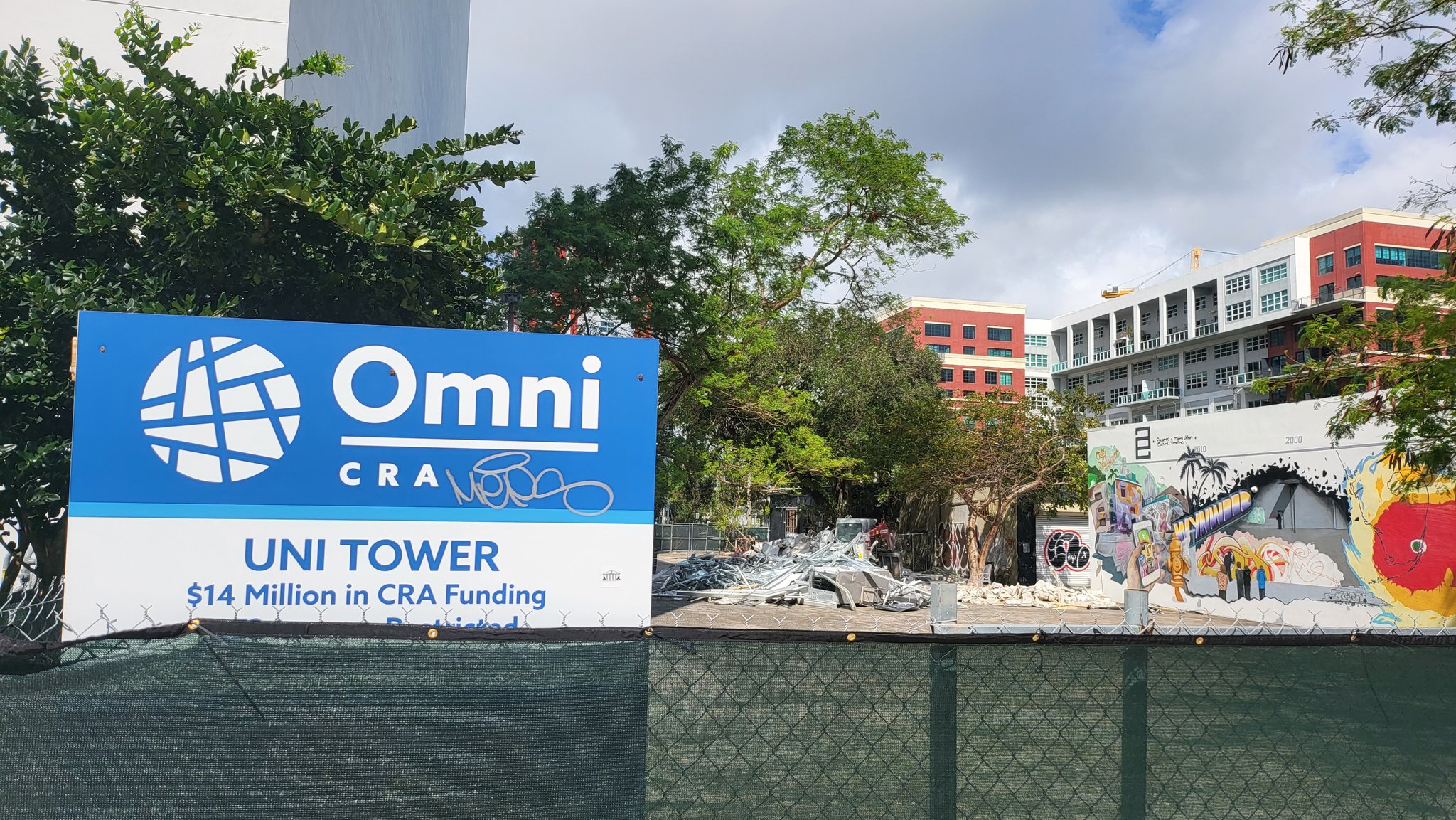 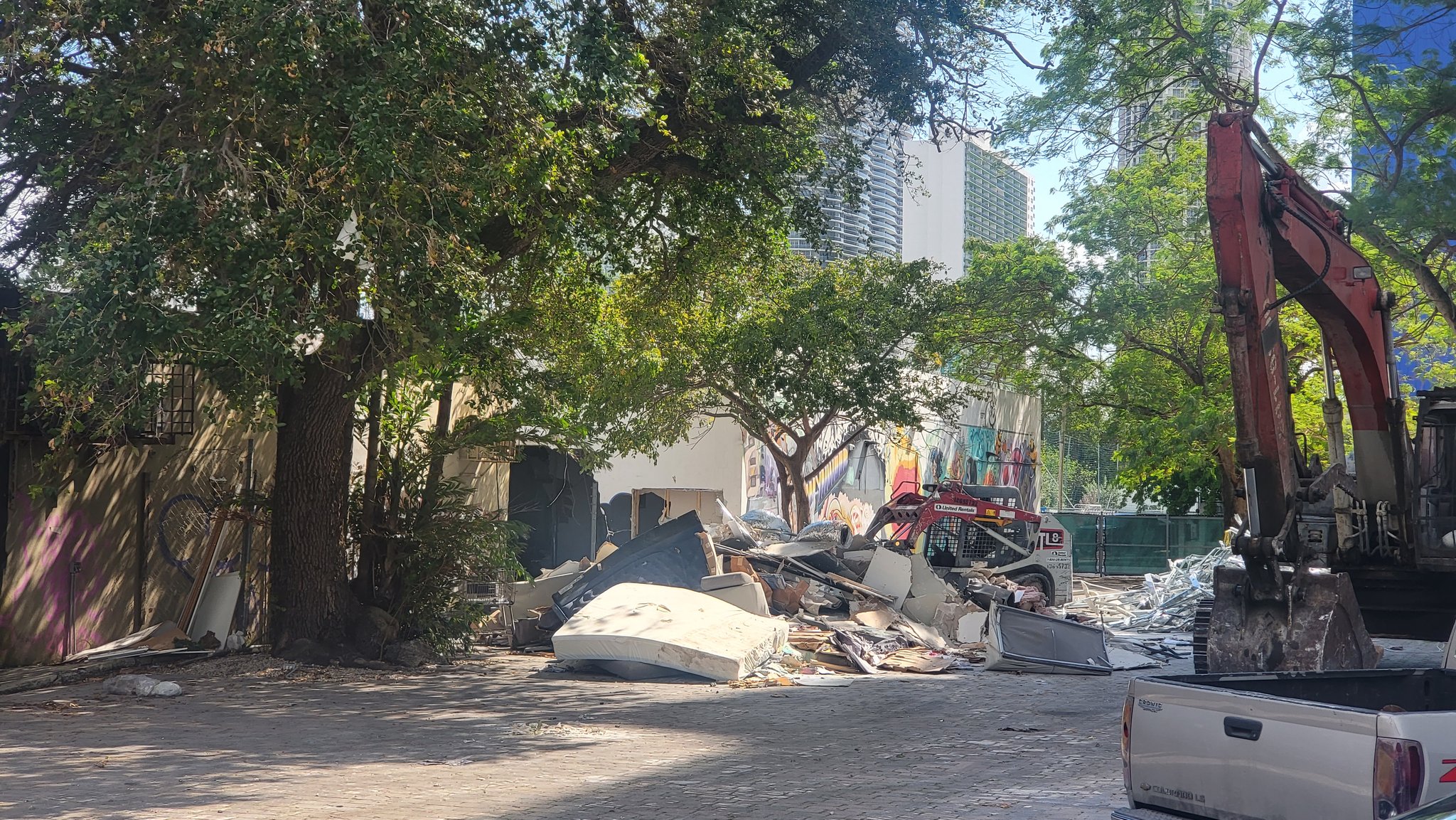 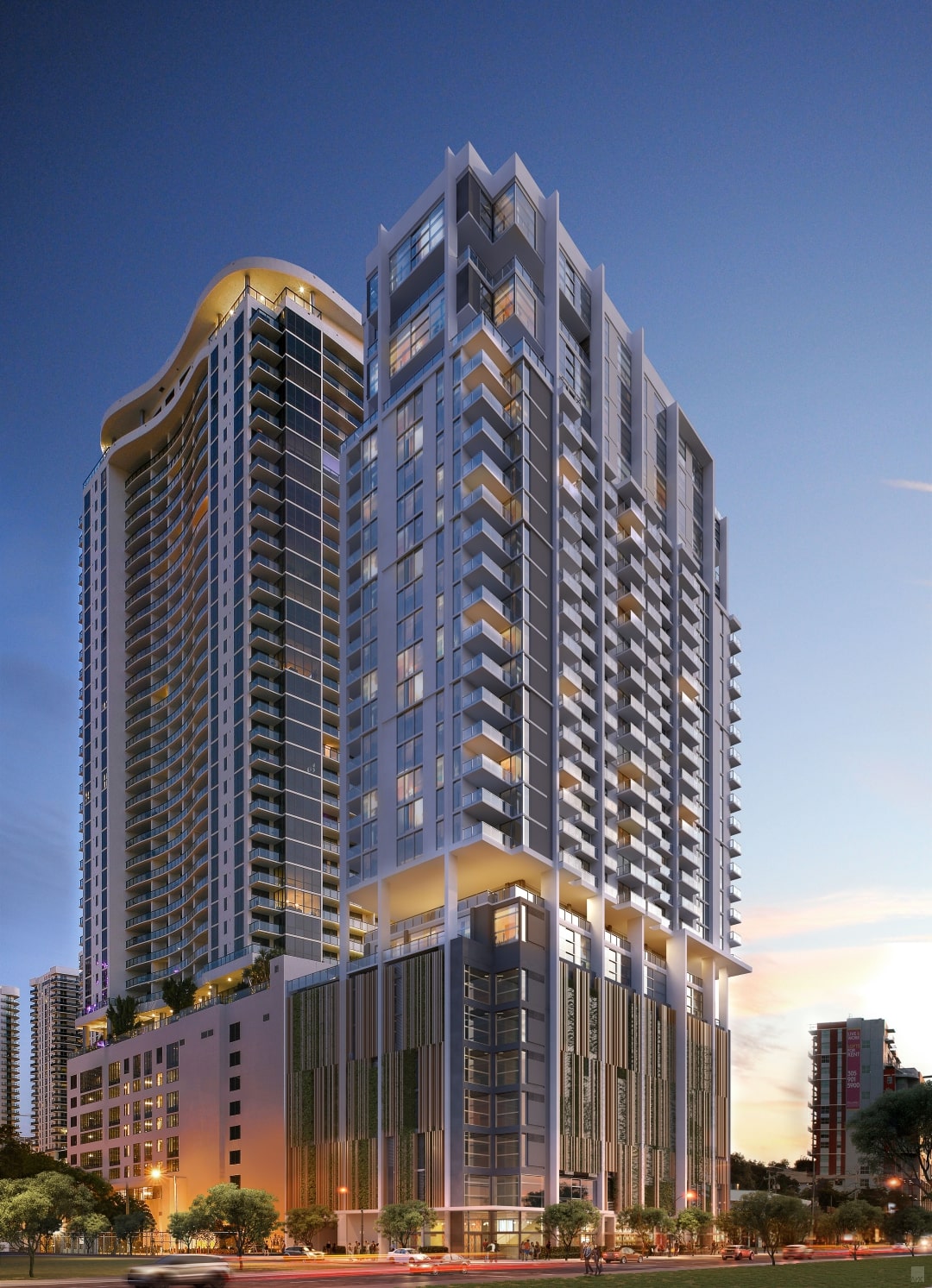 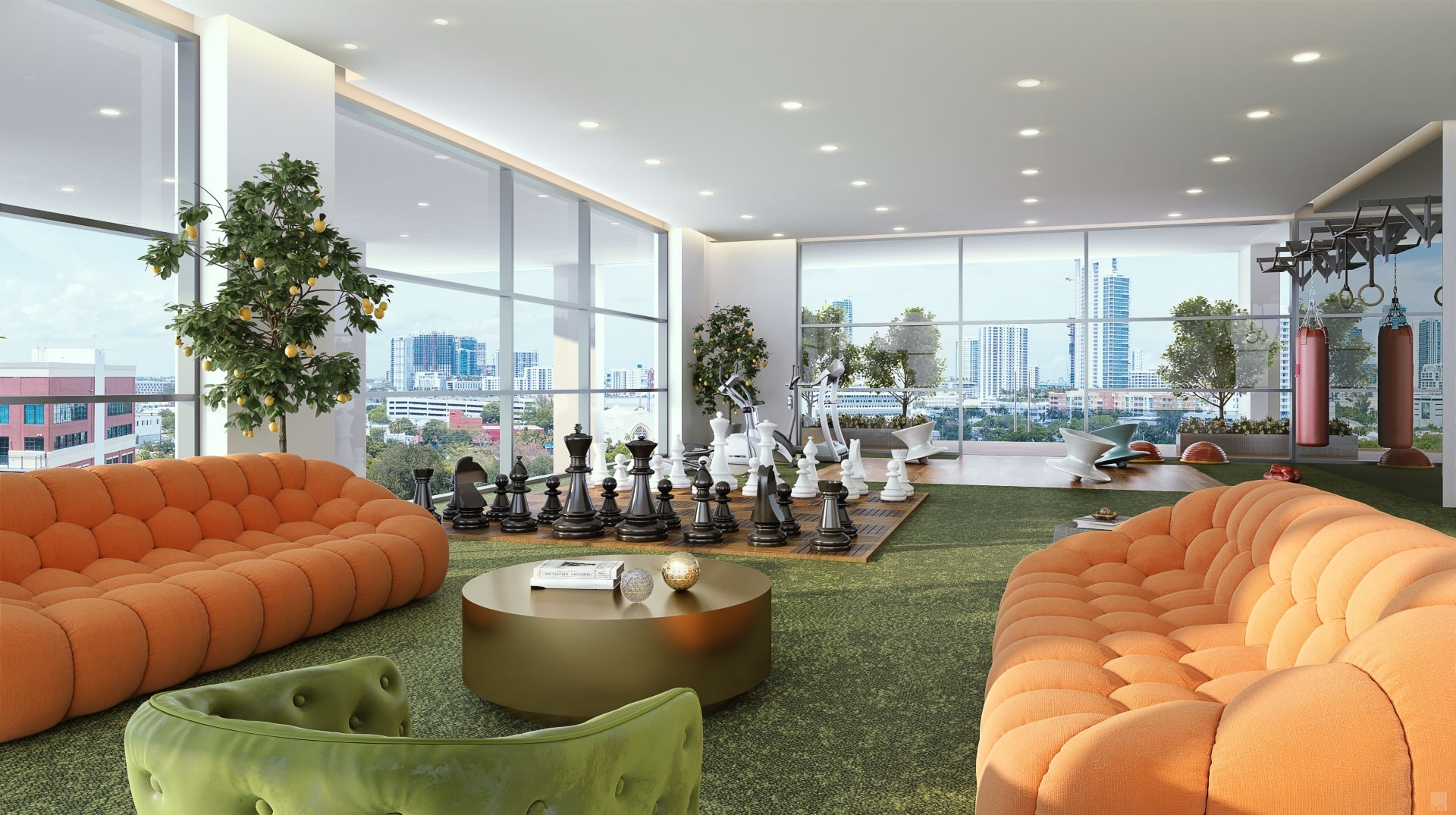 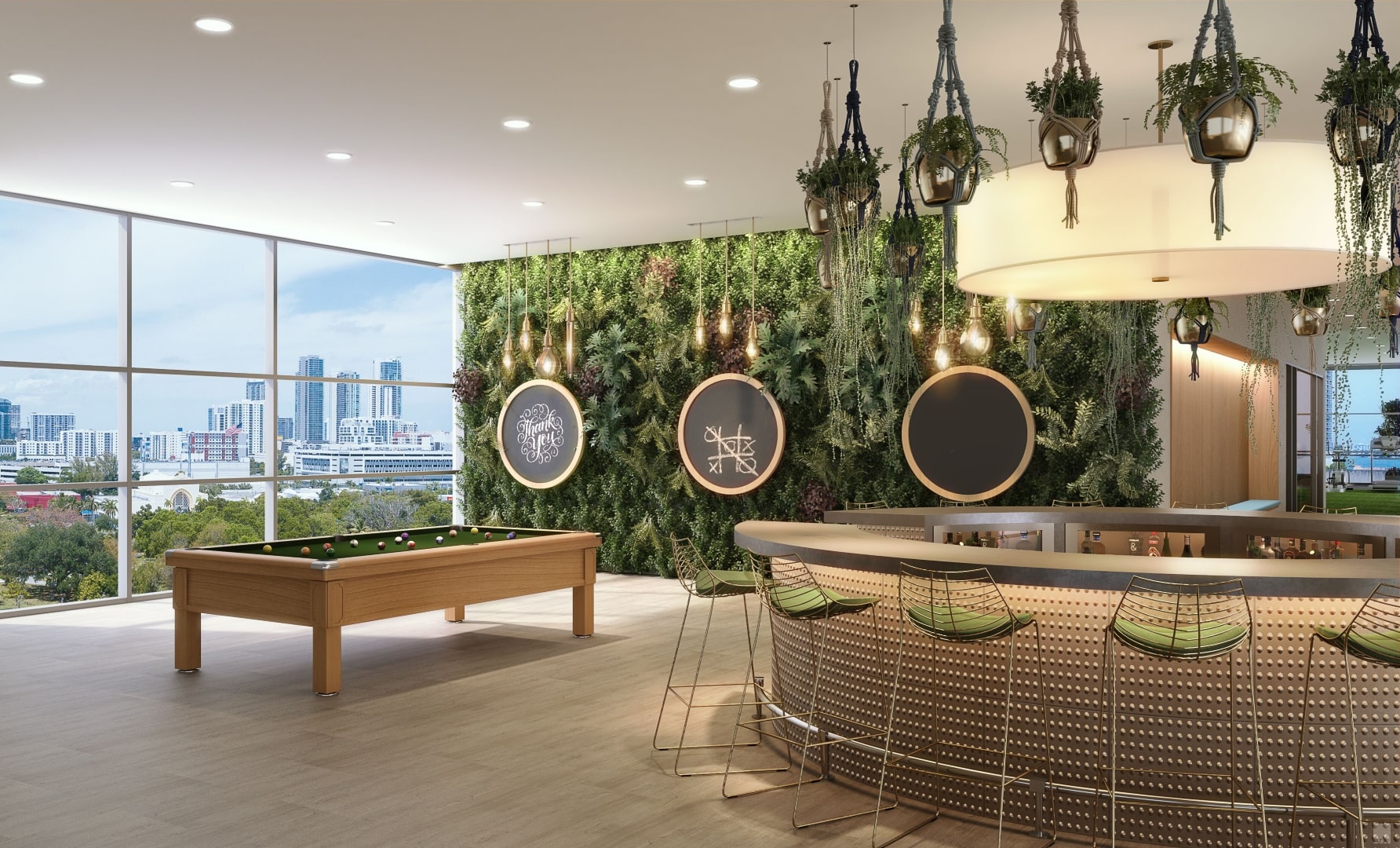 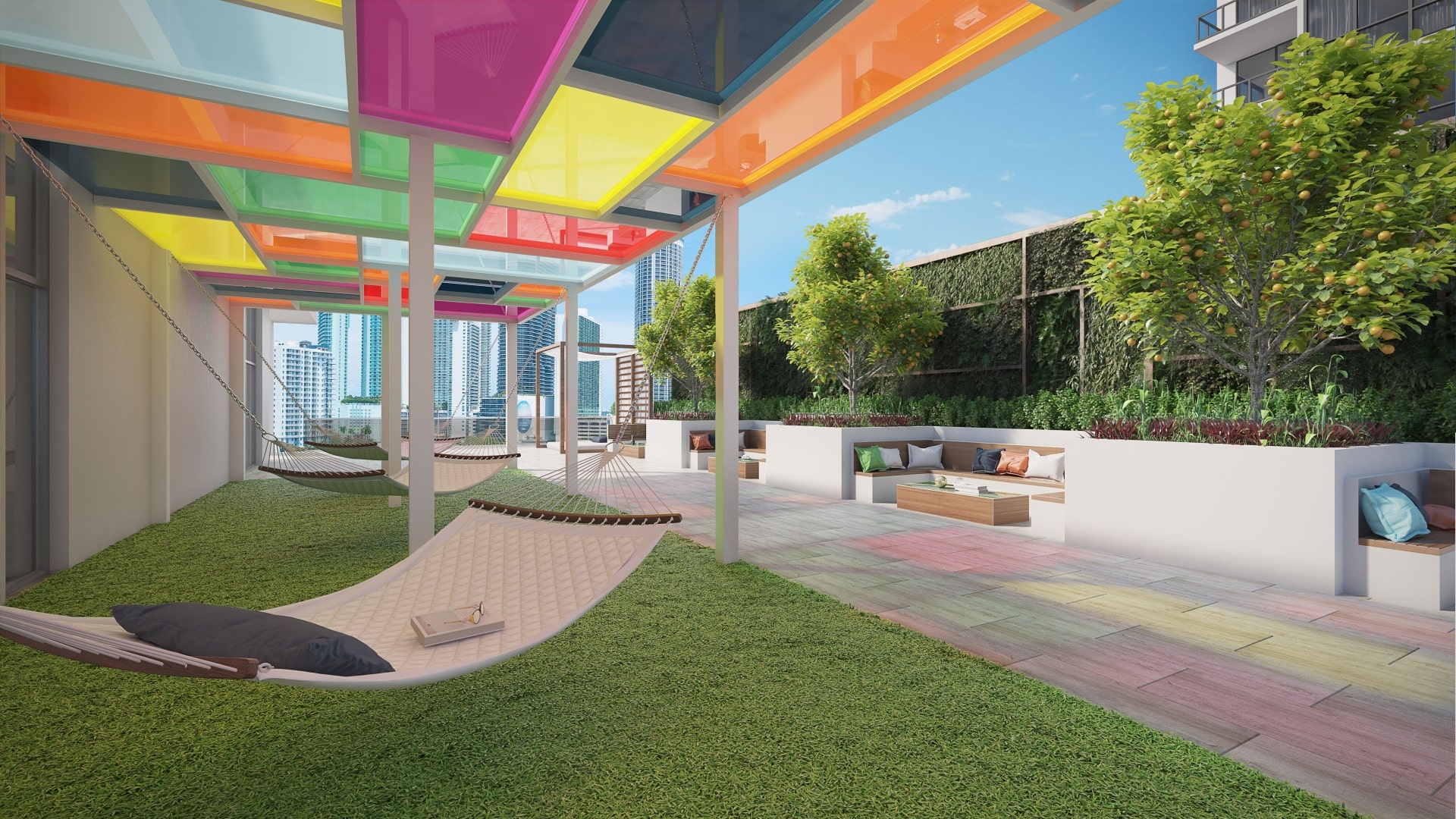