The movement of hedge funds to Florida continues to accelerate, with three major players planning headquarters or offices here.

The biggest is Paul Singer’s $41 billion Elliott Management Corp., which is planning to move its headquarters from New York City to West Palm Beach, according to Bloomberg.

Elliott will increase hedge fund assets in Florida by over 50%. As of June 30, hedge funds based in Florida had $62 billion in assets, compared to NYC’s $1.3 trillion, according to Preqin.

In Miami, the $8 billion Balyasny Asset Management is also opening an office later this year, with capacity for 30 staff.

It isn’t clear if the Miami office will become the headquarters for the company, but Griffin recently purchased a property on Star Island for $37 million.

Both Balyasny and Citadel are currently based in Chiacgo. 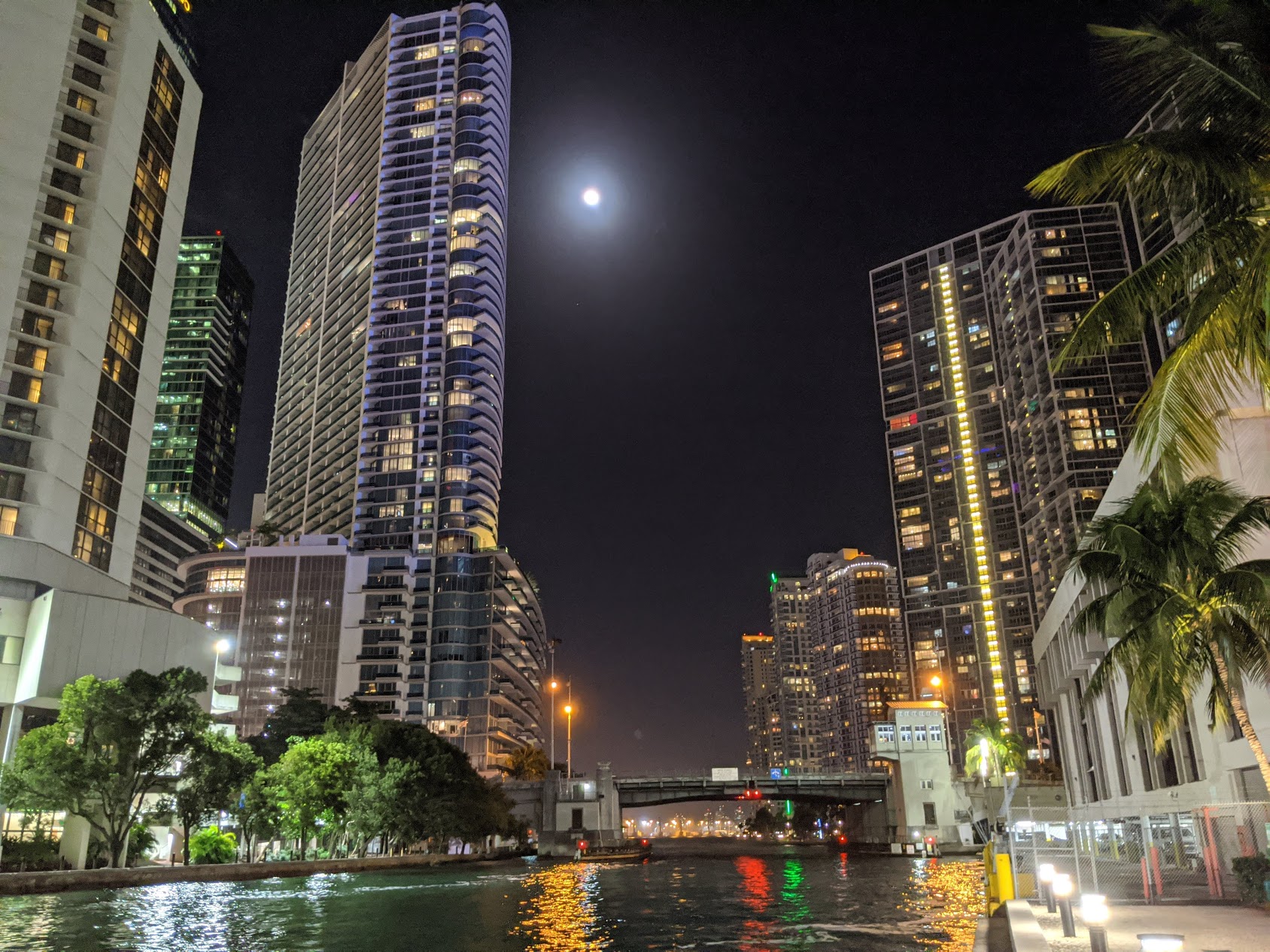