On Star Island, a billionaire has reportedly completed the purchase of four adjacent properties for a combined $95 million.

Ken Griffin has a net worth of $15 billion according to Forbes, and is said to be the buyer behind several LLCs that are listed on the purchases, according to The Real Deal.

Griffin’s $32 billion Citadel fund is now based in Chicago but will be opening an office in Miami.

Here’s a list of the properties said to have been purchased by Griffin: 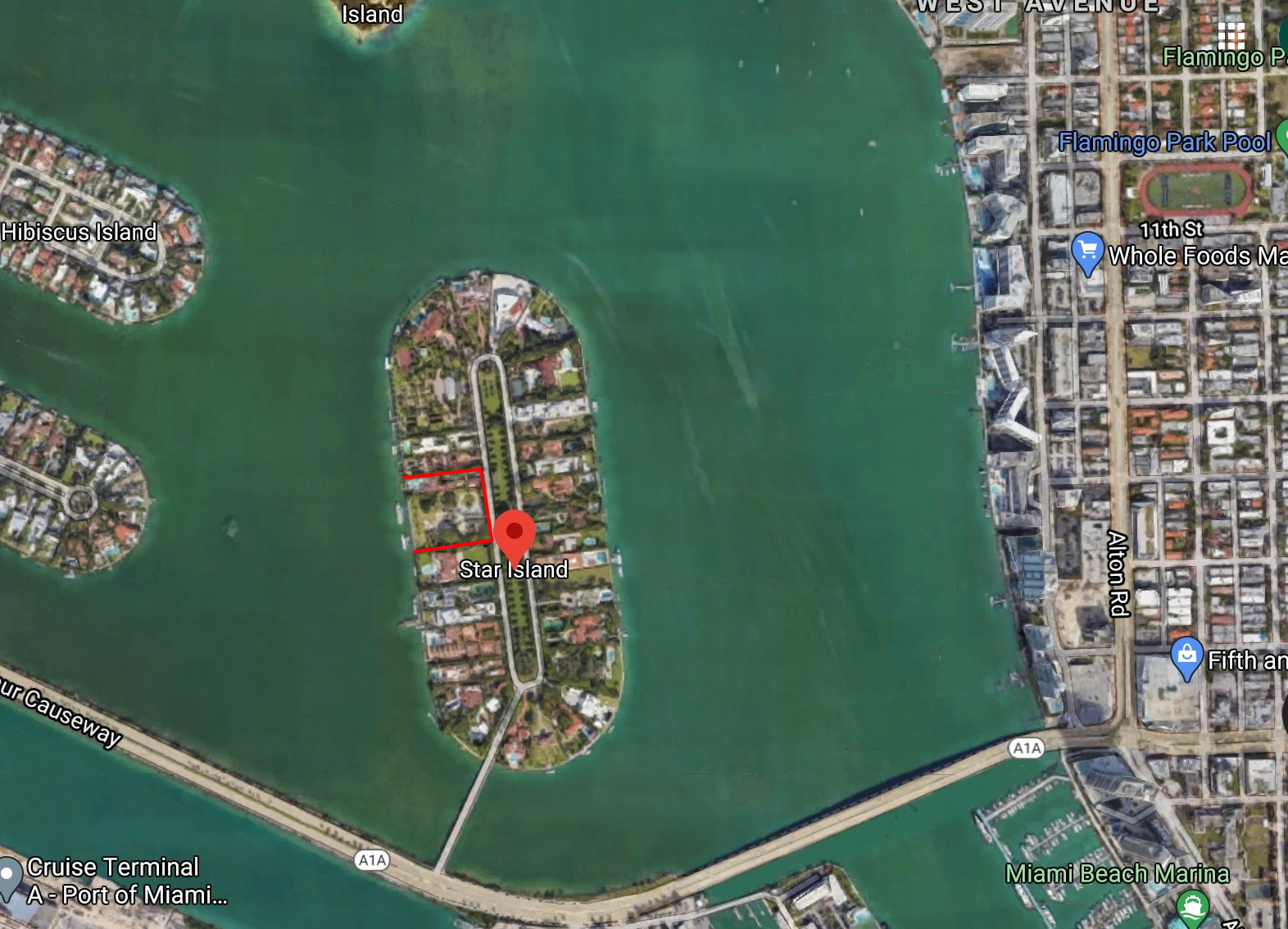