The pedestrian-heavy neighborhood of Brickell may soon get another portion of the Baywalk built.

If approved, the new Baywalk would be built at 609 Brickell Avenue, behind the First Presbyterian Church.

Total cost of the project is estimated at $1,714,704. It is being called phase 2 of the Baywalk and Seawall project there.

Miami officials want to apply for a grant to cover half of the project cost from the Florida Inland Navigation District, which has an assistance program for funding. City commissioners are scheduled to vote at a meeting next week on applying for the grant.If approved,  $772,389 would be covered by the grant with the city covering the remaining $942,315.

Two other baywalk projects are on the agenda. They include a $674,601 floating dock and seawall at Southeast 25th Road (next to the Una Brickell project) and a $277,440 baywalk and seawall at the end of Northeast 22 Street, both of which may be covered in part by grants from the Florida Inland Navigation District. 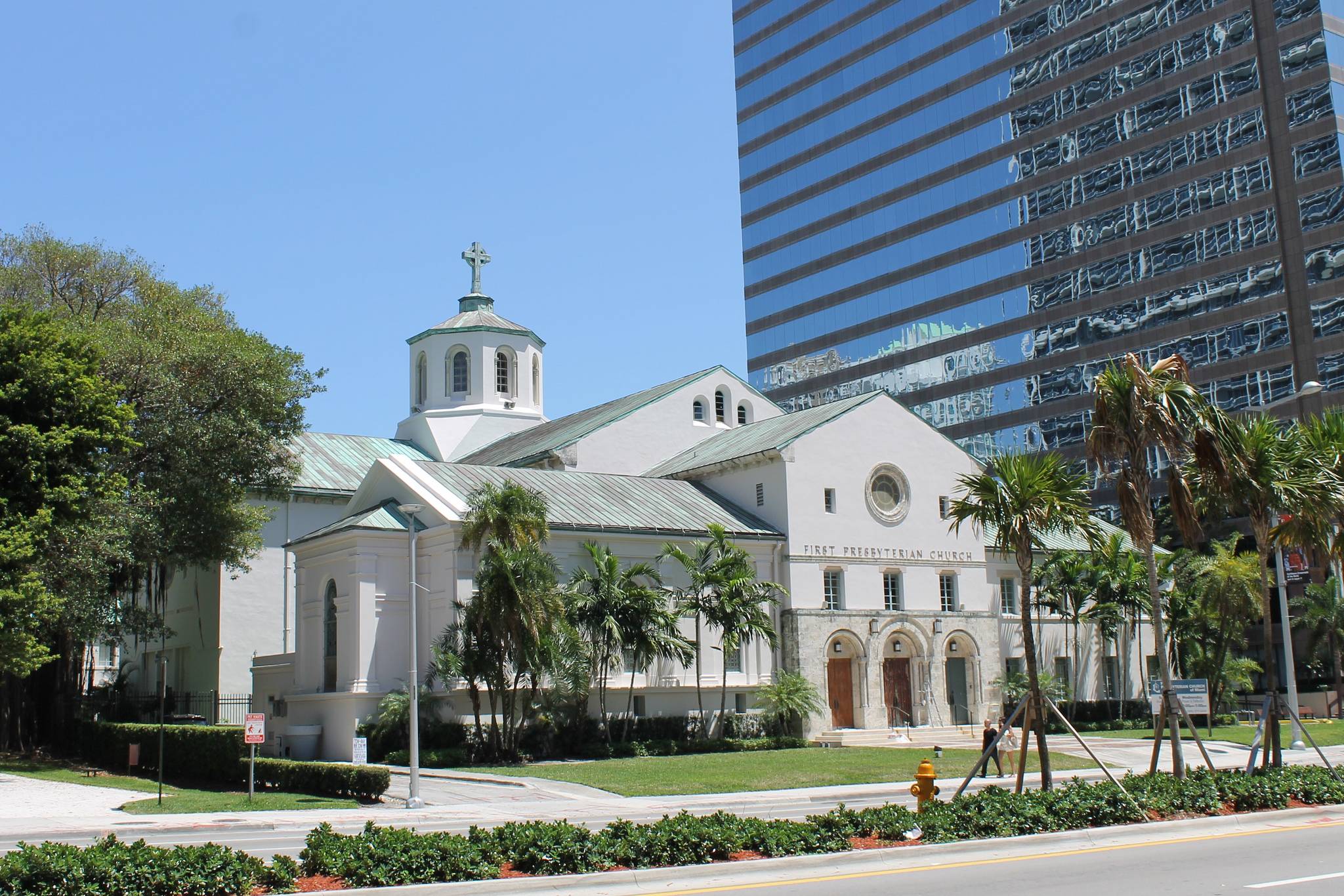