As commissioners prepare to vote today on David Beckham’s plan to develop an office, retail, hotel and stadium complex at Melreese Park, here are some of the issues with the proposal:

Even if you are in favor of Beckham’s complex at Melreese, it still may be a mistake to “send it to the voters” today, as Beckham and his partners are demanding. It sounds very democratic, but the problem is that the details haven’t been ironed out yet.

By forcing a voter referendum now, the city loses almost all leverage when the details need to be negotiated, which could prove very costly to the city.

Update: The commission vote has been deferred until next week. 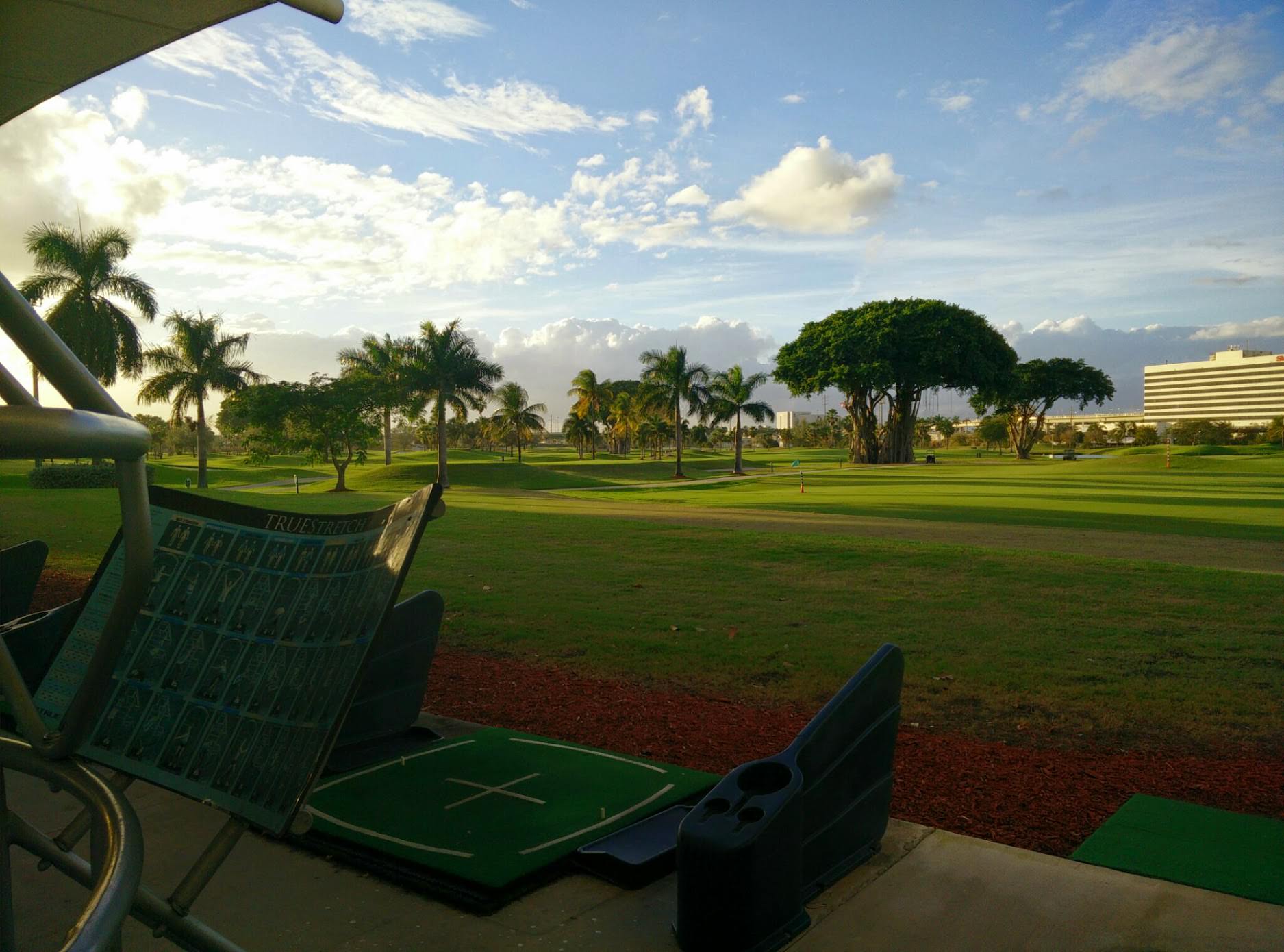