The owner of a marina on the Miami River plans to redevelop the property into a mega-yacht facility called SeaVault.

Amenities at the facility, to be located at at 1583 NW 24th Ave., will include a pool, clubhouse and tennis court. Renderings also show a helipad.

The project has been tweaked since last year, when it was known as the Miami Mega Yacht Marina and approved by the Miami River Commission. The earlier plans had called for 16 slips at the site. The commission will review the new plans at a meeting on March 2.

At last year’s meeting, the commission ruled that the project was consistent with the Miami River Corridor Urban Infill Plan, which called for a facility of that type at the site. A public riverwalk is not required, and pedestrians will instead be redirected to city sidewalk.

Meruelo had also noted how the mega-yachts will likely generate fewer trips (and possibly fewer drawbridge openings) than the smaller vessels using the existing marina. He stated that the facility will complement the Watson Island mega-yacht facility, which is now under construction. 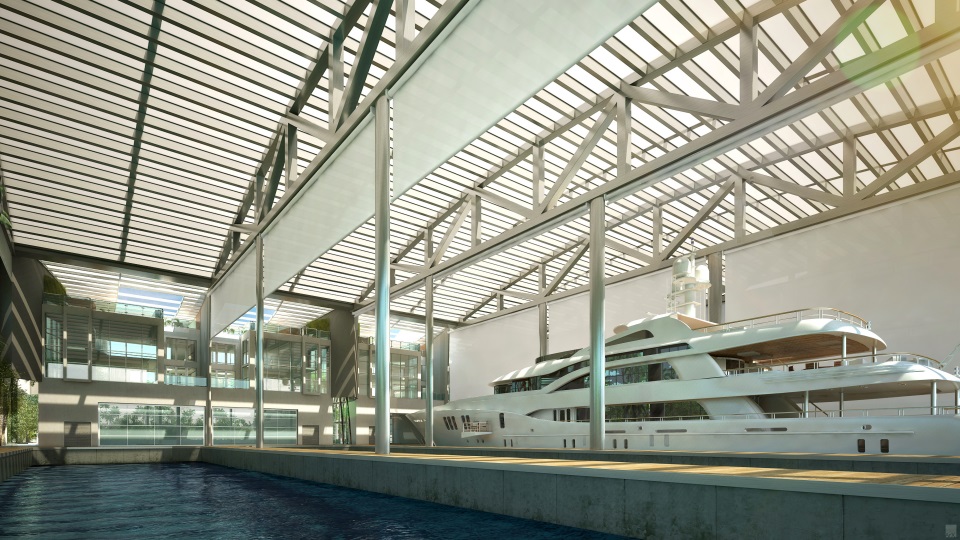 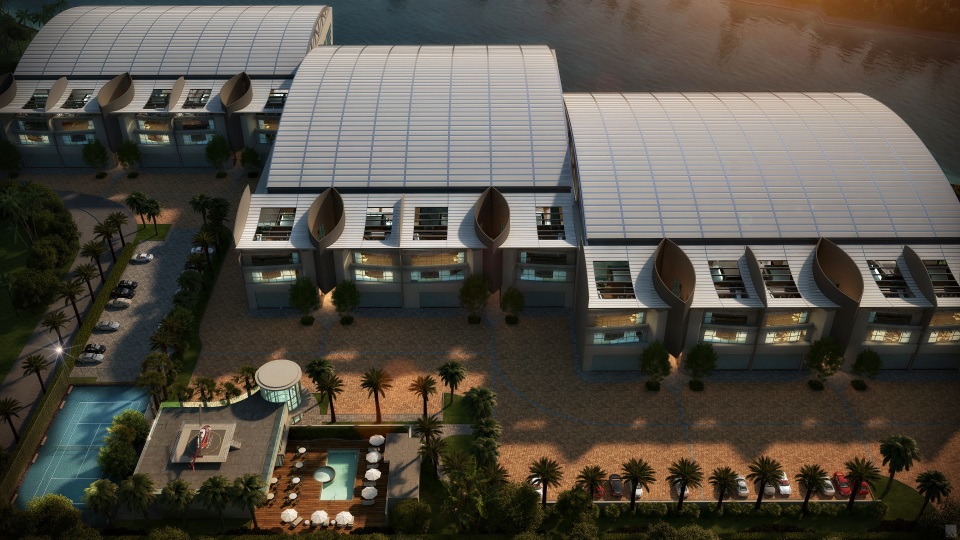 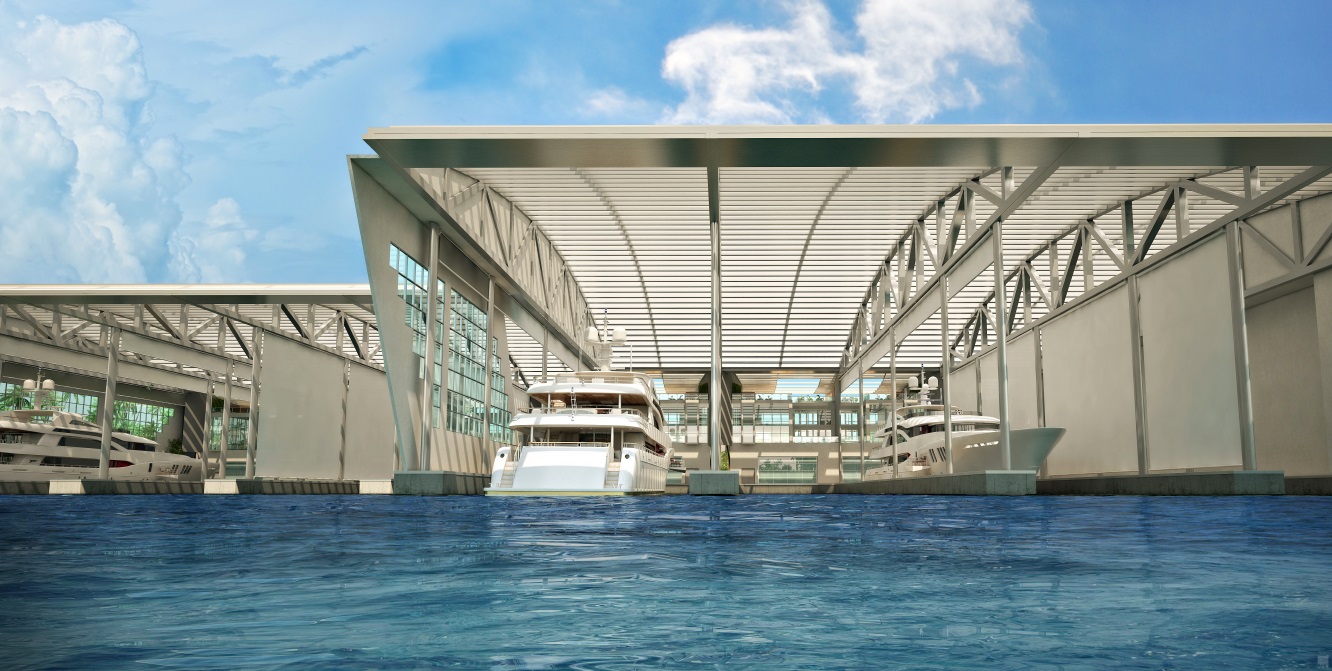 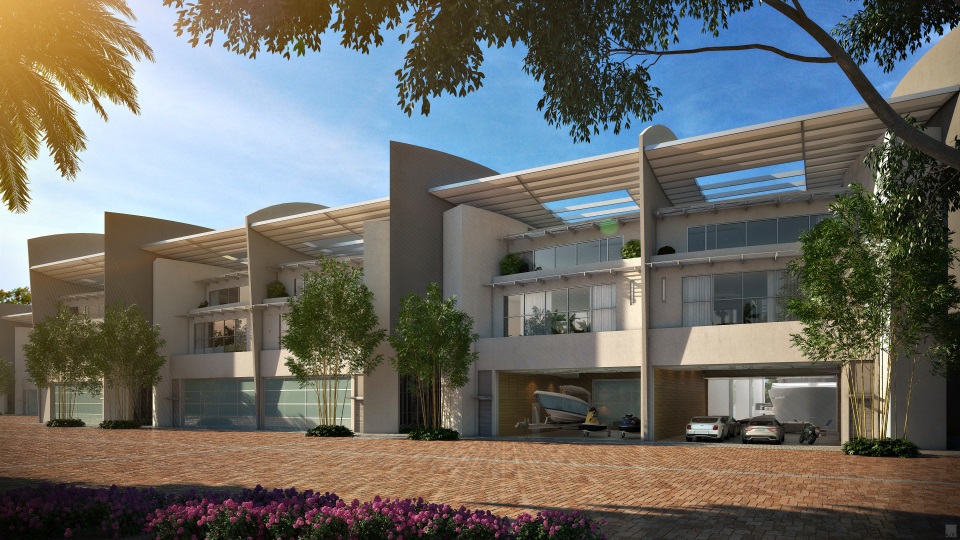