A Slew Of Prominent Tech Investors Have Announced They Will Relocate From Silicon Valley To Miami, In An Exodus That Is Accelerating

Multiple tech investors have announced in recent days they will move from the Bay Area to Miami.

Blumberg said the move was driven by poor governance in California.

“Big news, bittersweet news, but for the best. As of last night, we have moved out of California, and are now happier residents of southern Florida. Poor governance at the local level in San Francisco and statewide in California has driven us away.

We recognize the amazing and unique natural gifts that G-d and geology bestowed on California, but enough is enough.

We certainly hope and pray that California will take action to remedy the disastrous self-inflicted political situation and restore its former luster and quality of life, but for now we are voting with our feet.”

Blumberg went on to urge friends and family to make the same move.

According to the paper, there is an ongoing exodus from Silicon Valley, with Miami an increasingly popular destination.

Keith Rabois, an early executive at companies including Square, LinkedIn, Yelp, and PayPal, announced in November he is moving to Miami, according to Fox Business.

Another Bay Area investor told the Times that she expects the exodus to accelerate over the next 24 months.

Few years ago I moved from SF to Florida. People shocked. “But how will you do business from South Florida?” Three years later, my business life doing pretty well 😏 and headlines every time another Silicon Valley exec leaves for Miami. 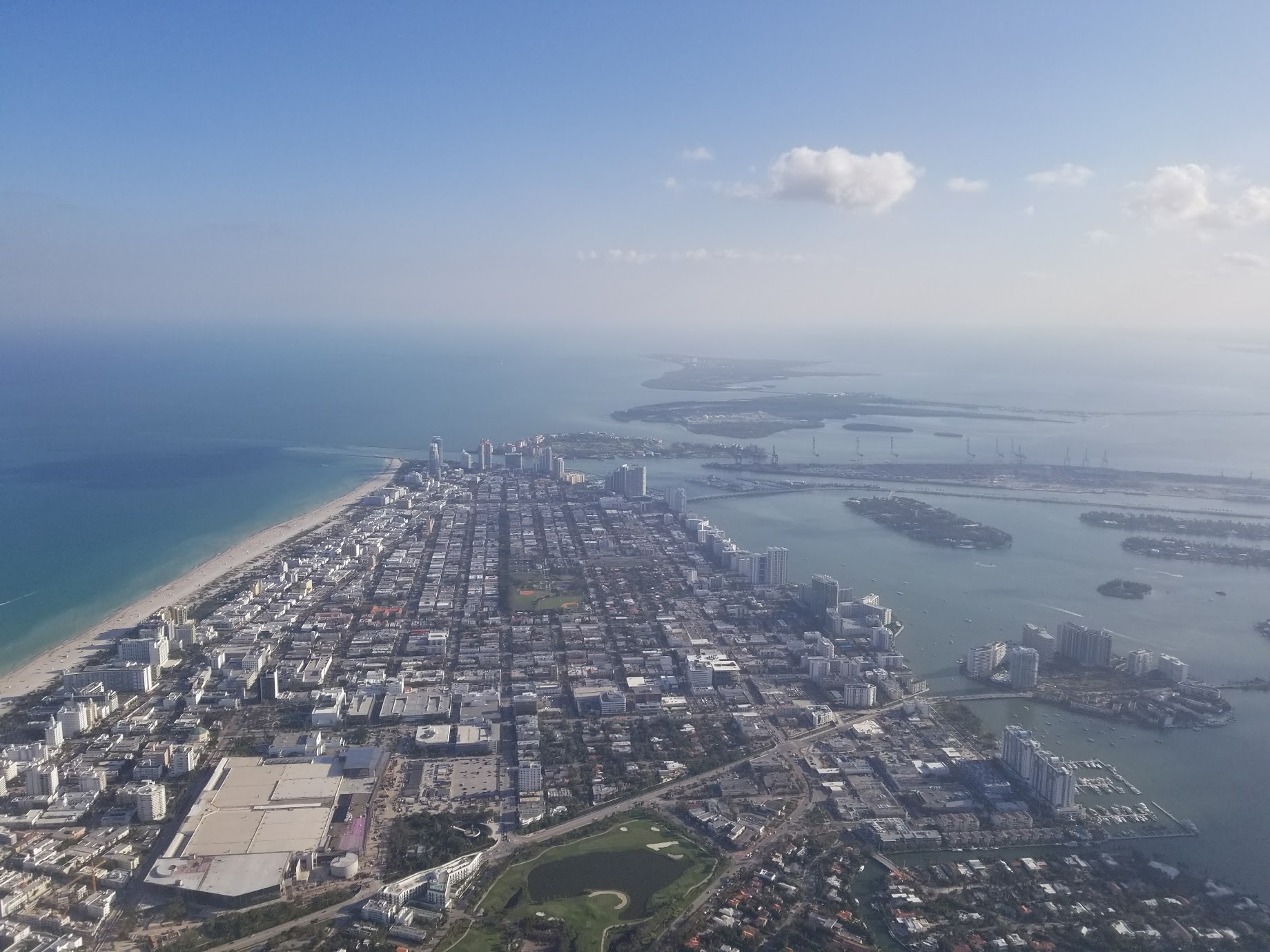