The A380 Is Returning To Miami For The First Time Since The Pandemic, Along With New Flights To Italy

More good news for MIA – the airport will see its first Airbus A380 flights since the pandemic began, as well as new service to Italy.

The announcements came following news that the U.S. will reopen its borders to vaccinated Europeans.

Miami’s A380 flights will operate to and from London on British Airways, beginning on December 5.

In total, there are now five daily flights scheduled between Miami and London this December, including two on British Airways, two on Virgin Atlantic, and one on American Airlines.

Before the pandemic, Miami had up to three daily flights on the A380, on British Airways, Lufthansa, and Air France. All three airlines phased out their entire A380 fleets once the pandemic hit, and only British Airways has announced their return so far.

Miami will also see the return on nonstop flights to Italy, previously one of the biggest markets for the airport.

The airline is state owned and meant to be a successor to Alitalia, taking over its assets.

The new Miami-Rome service will be operated with an A330. It will begin with three weekly flights in March 2022, increasing to daily by summer. 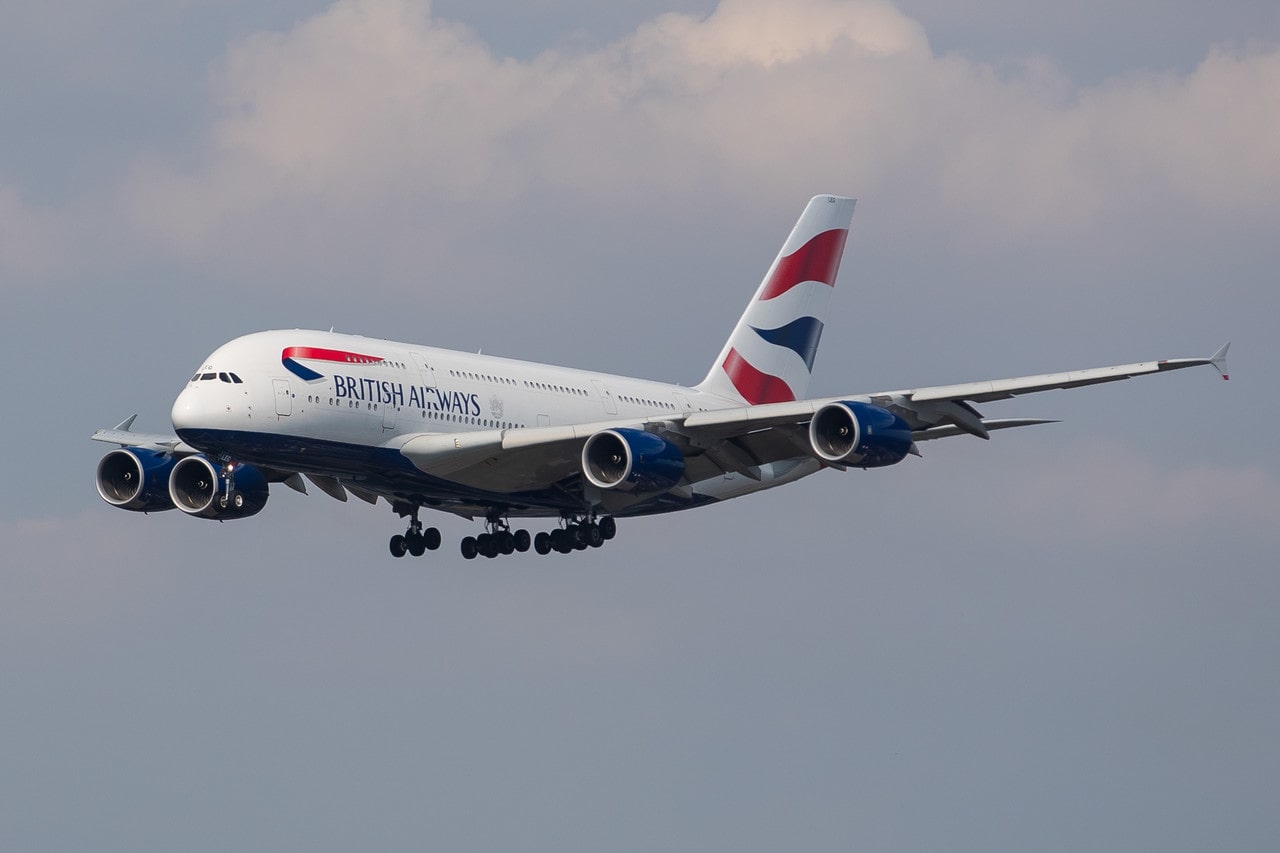