An activist group calling itself the Downtown Neighbors Alliance wants the rent that Ultra pays to be doubled to $2.5 million. Bayfront Park’s Management Trust collects rent and uses it for maintenance and events throughout the year.

The former president of the DNA complained to the Herald about disruption, including noise, alcohol, drugs, public nudity, and sex that the festival brings. They also say it shuts a portion of the park from March 1 to late April for set up and cleanup.

Last year, the same group launched a change.org petition to remove both Rolling Loud and Ultra from the park, but it didn’t meet a goal of 1,500 signatures. In contrast, about 50,000 people signed a 2014 petition demanding that the festival be kept at Bayfront. 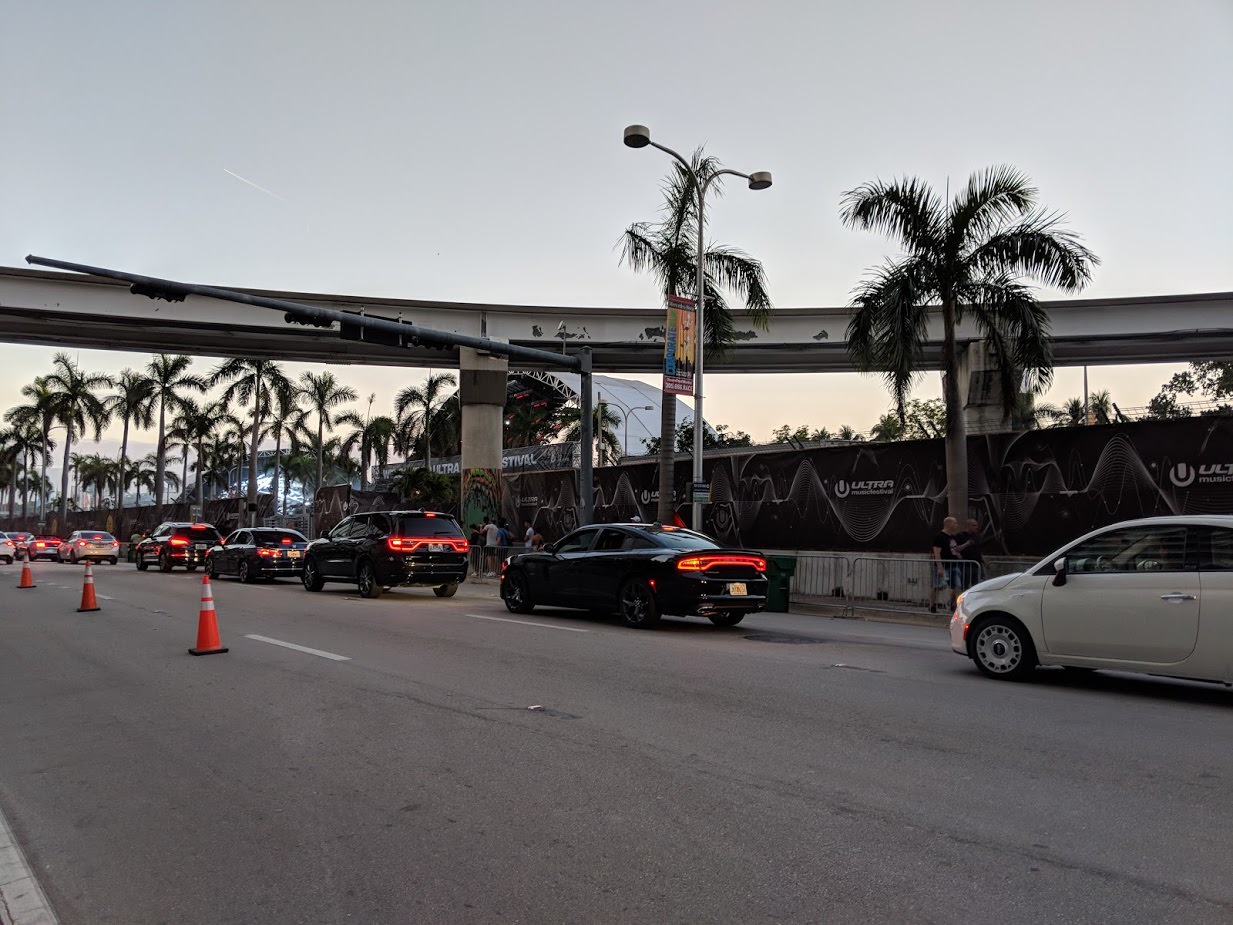