Adler is competing against Swerdlow Group, the only other bidder to submit a proposal to develop the lot known as Block 55. The proposals are in response to an RFP by the Southeast Overtown/Park West Community Redevelopment Agency.

Block 55 is across the street from 3 MiamiCentral.

If selected, Overtown Central would be built in two phases.

The first phase would include 378 residential units with a mix of market rate, workforce and affordable housing, along with 16,000 square feet of retail. 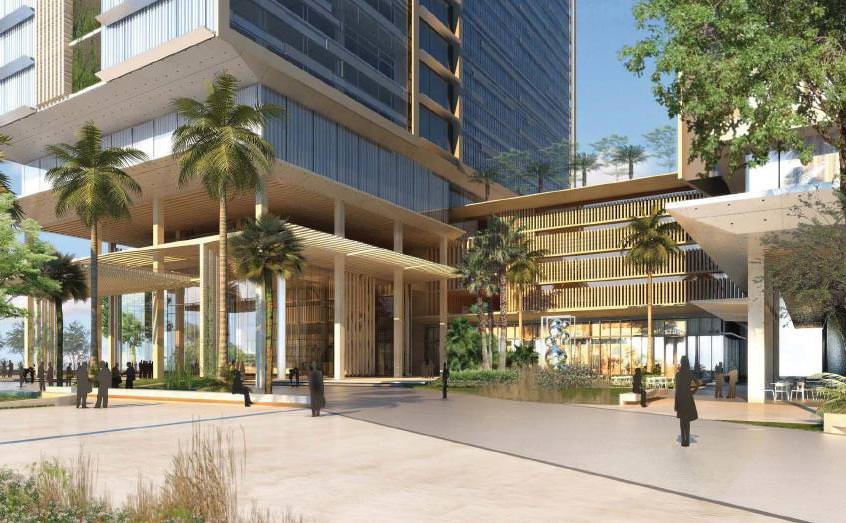 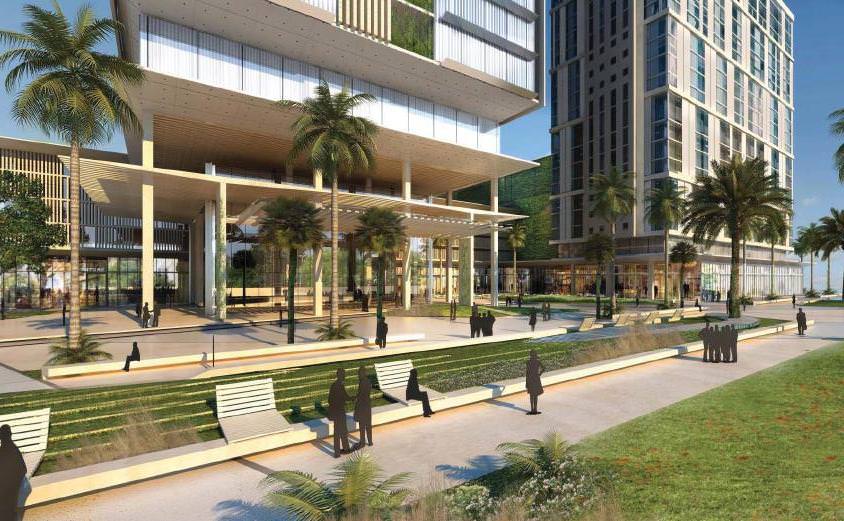