Downtown Miami will host the first presidential debate for the Democratic Part next month.

The Adrienne Arsht Center will host the event over two nights on June 26 and June 27, the party announced last week.

“The DNC has chosen a perfect location in the Adrienne Arsht Center in downtown Miami,” Florida Democratic Party Chairwoman Terrie Rizzo said in a statement. “The venue is located in the cultural crossroads of Florida and in the heart of one of the fastest growing multi-cultural communities in the United States. I can think of no better place for our Democratic candidates to introduce themselves to Florida and the country.”

Each day will have a group of 10 candidates debating. The debate will be split into two days, since there are almost 20 vying to be the party’s candidate.

The Adrienne Arsht Center was designed by Cesar Pelli. It opened in 2006 on two sides of Biscayne Boulevard, at a cost of $472 million. 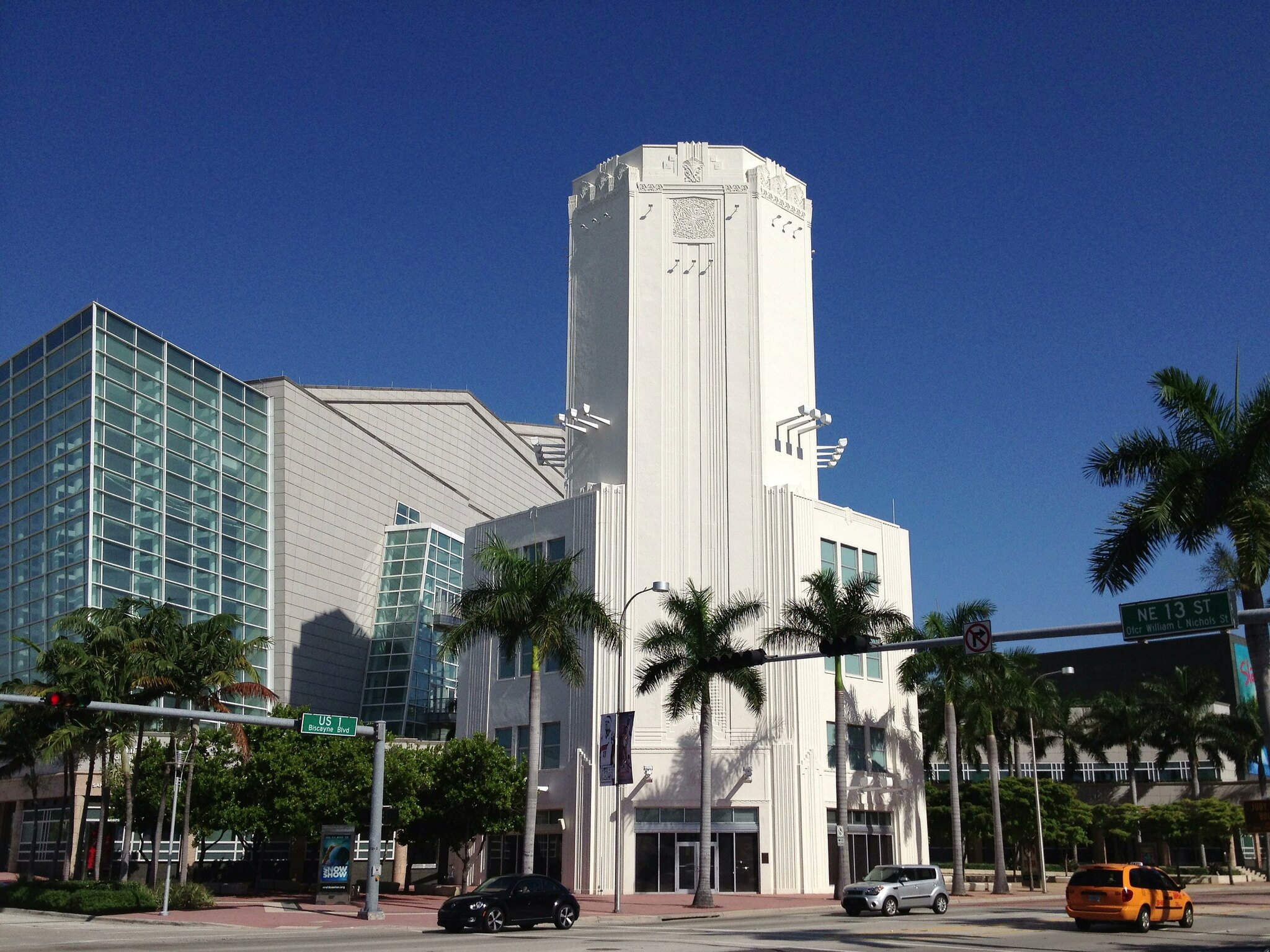