The Aston Martin Residences tower in downtown Miami is now more than halfway up, on its way to becoming the second tallest building in Florida.

According to the building’s Instagram feed, contractors recently passed the 33rd floor.

The tower will top off at 66 stories, or 816 feet above ground. At that height, it will be the second tallest building in both the city of Miami and the state of Florida (only Brickell’s 85-story Panorama Tower is taller at 868 feet above ground).

Sales of condo units during the pandemic have been even stronger than last year, according to Forbes.

In total, more than 60 percent of units in the building have now been sold. 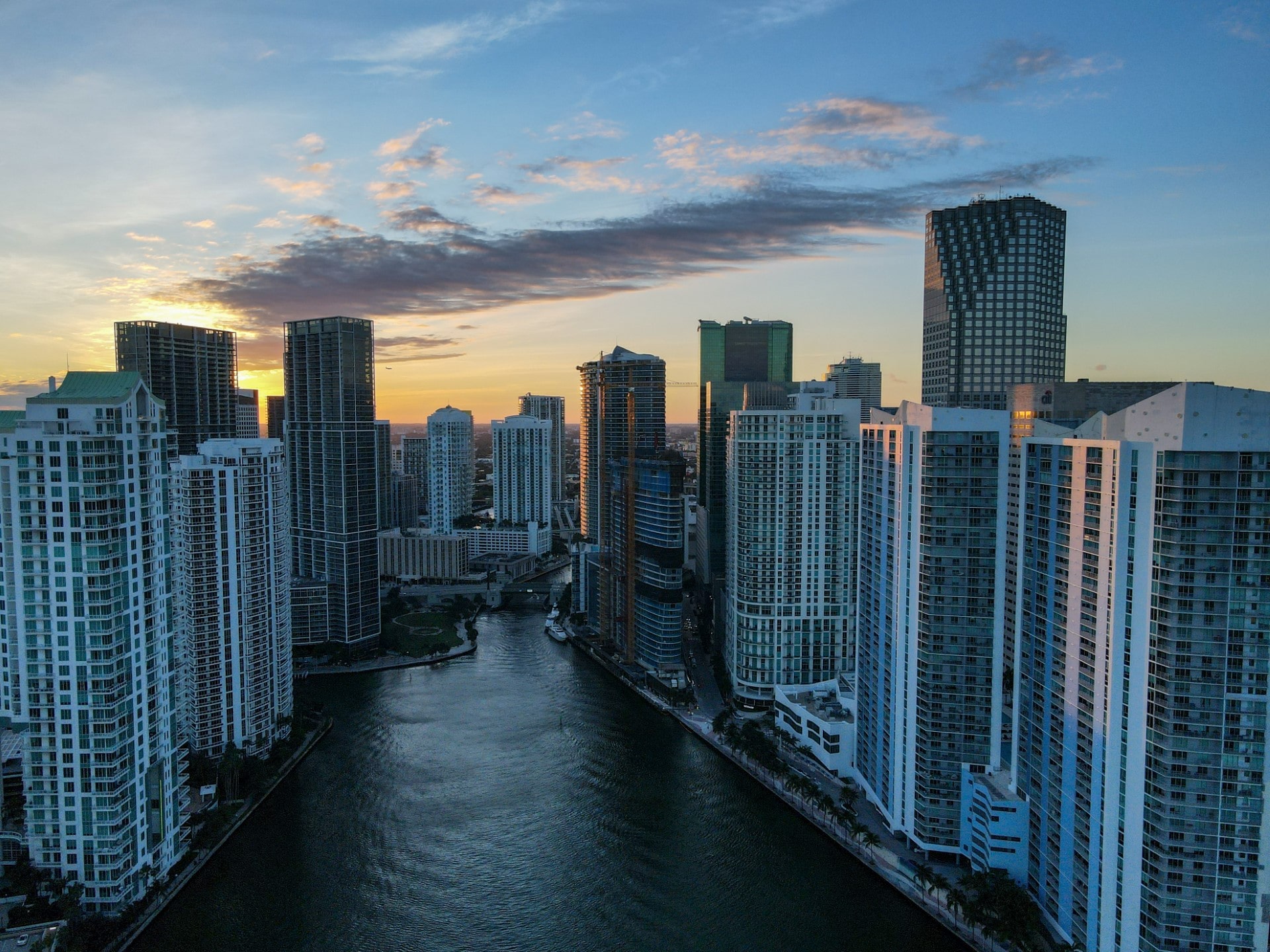 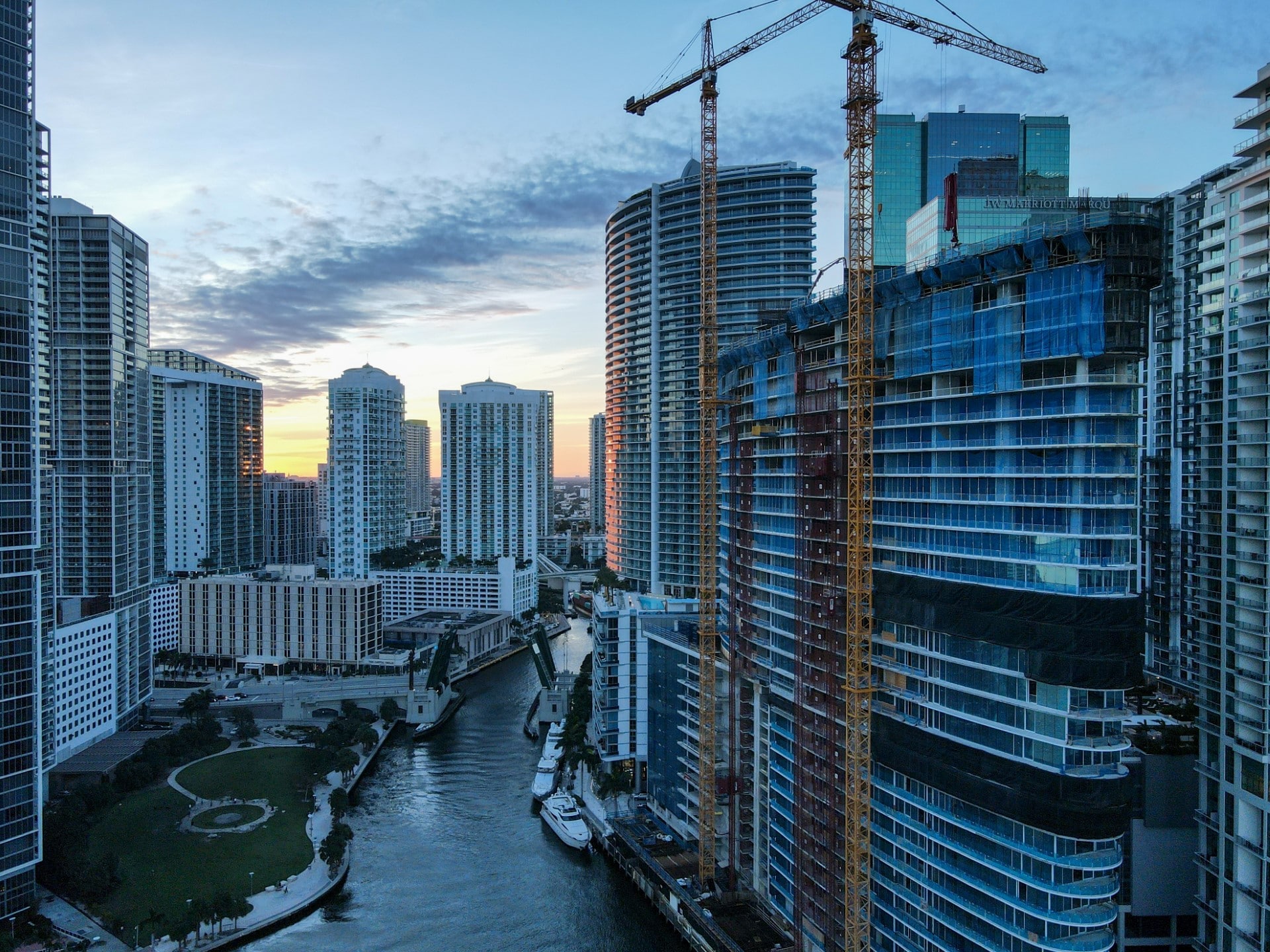 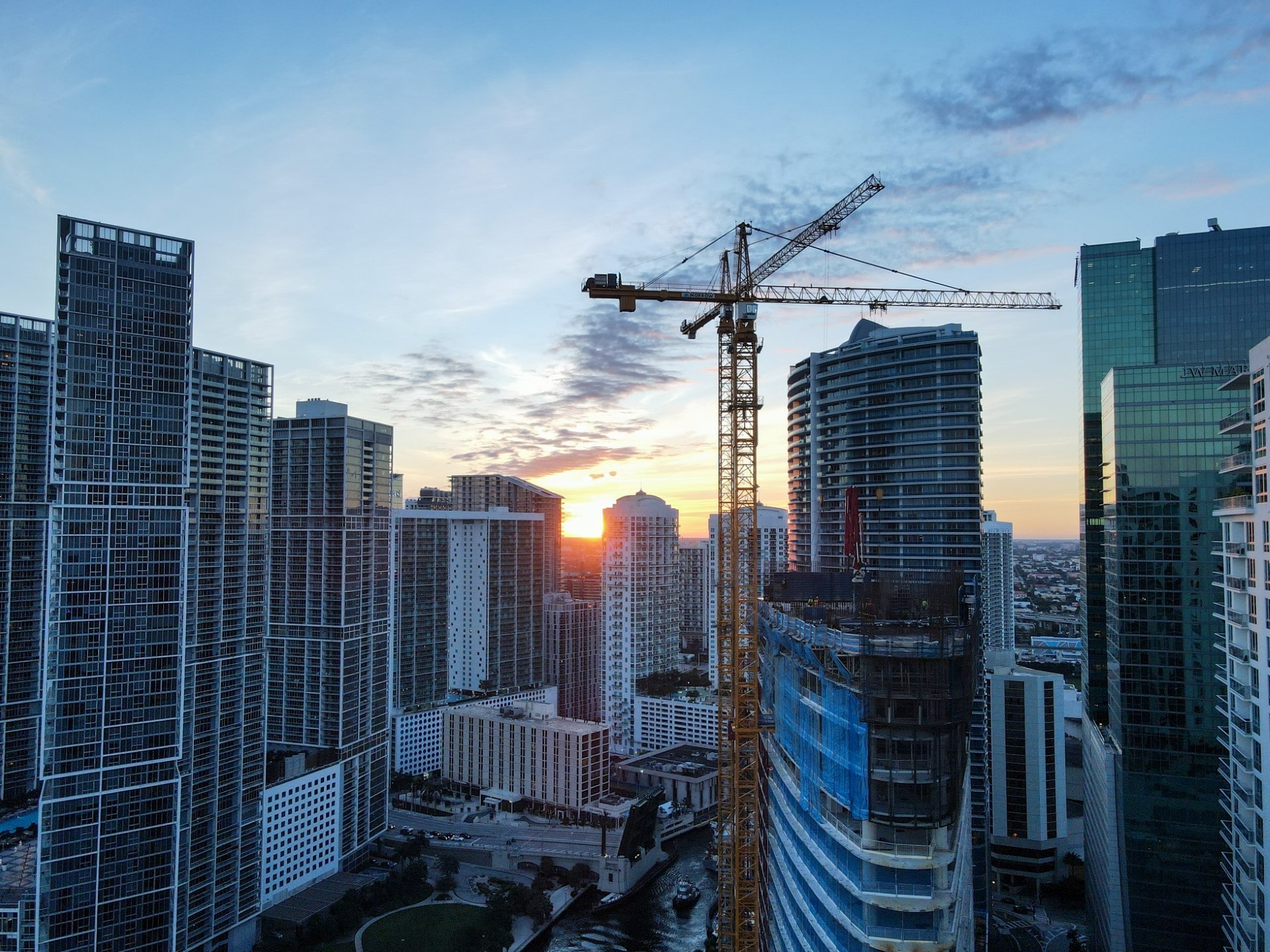 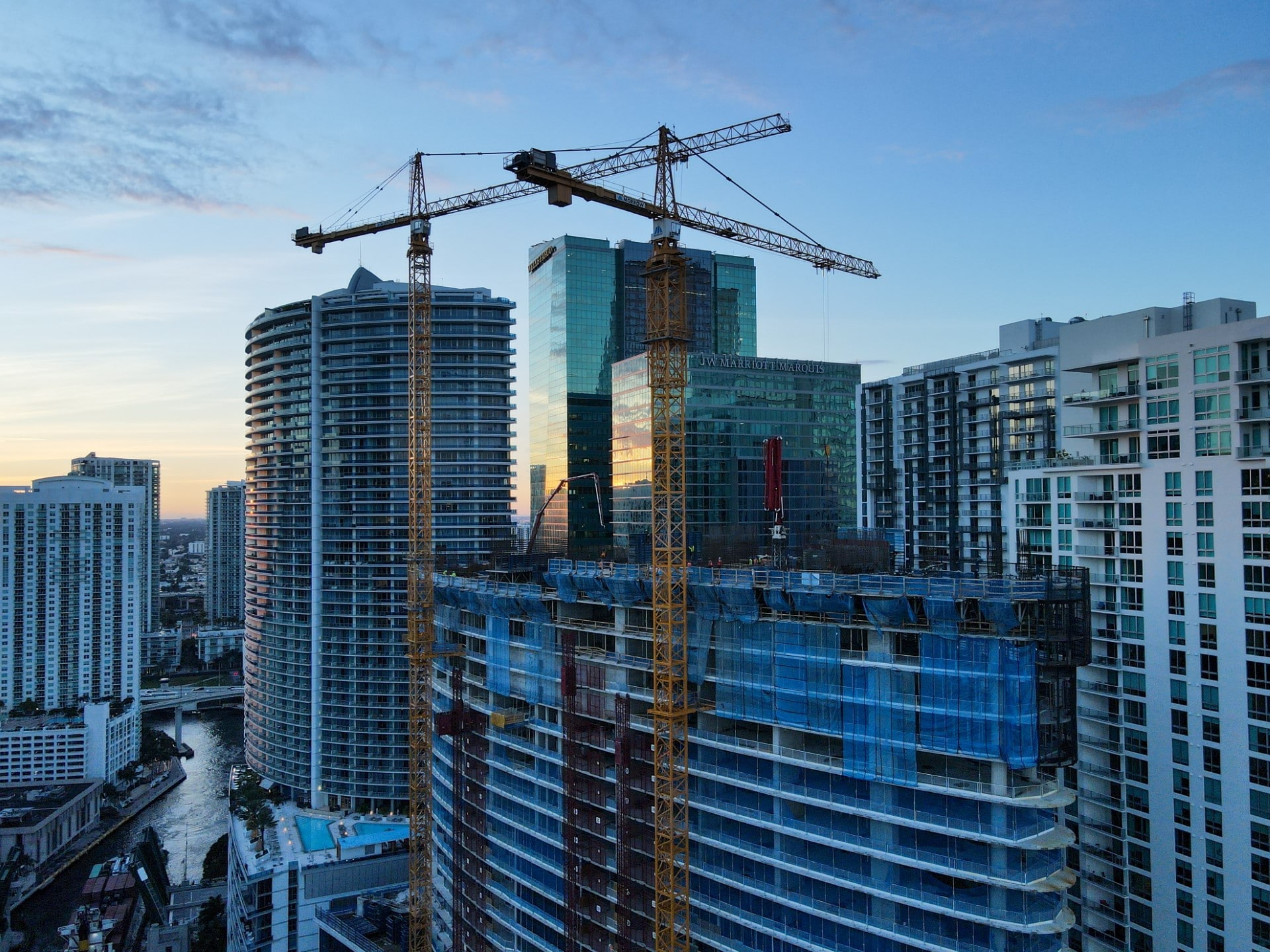 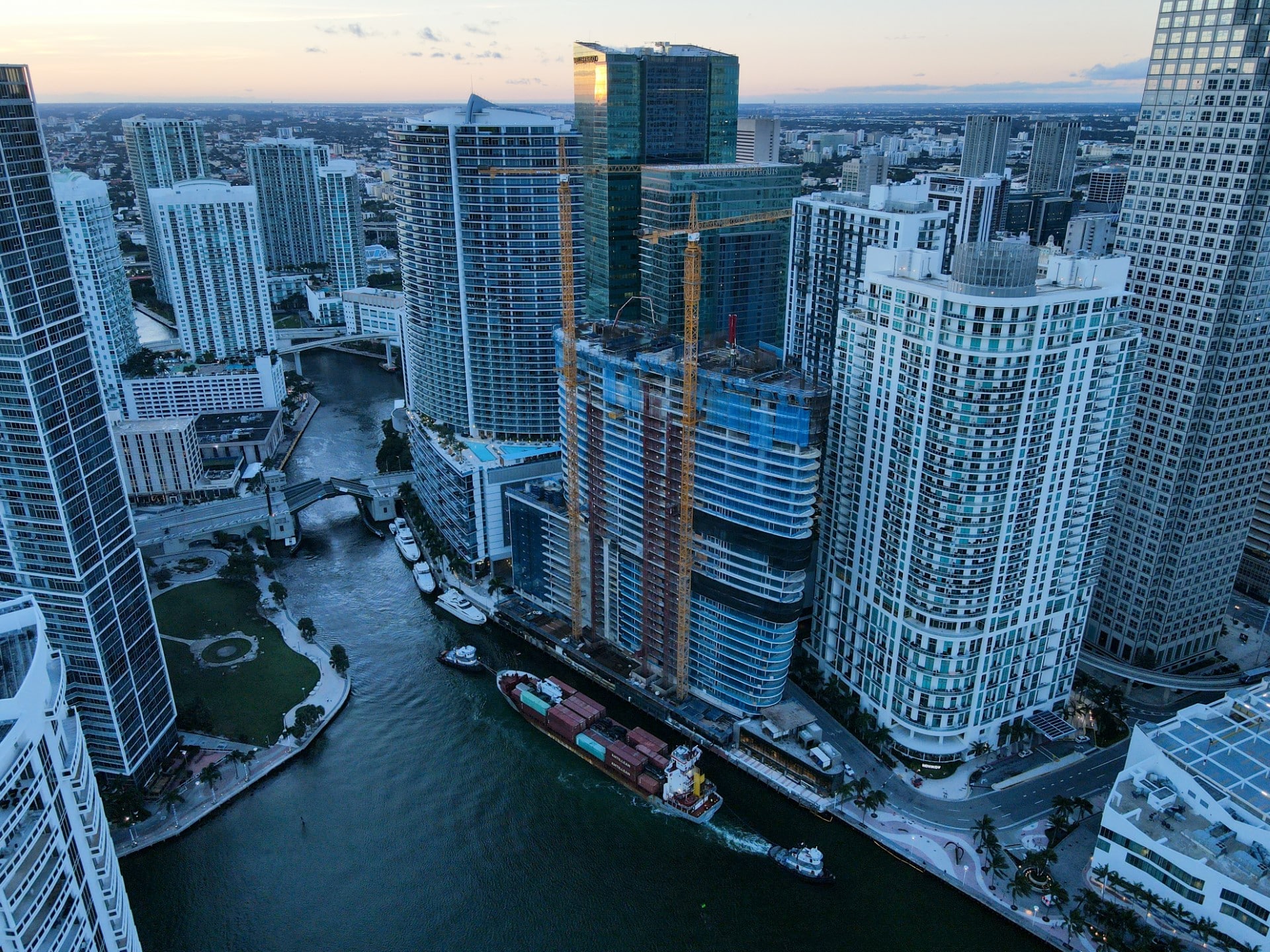