Developer Gets FAA Approval For 649-Foot Edgewater Tower & Proposes Another

Miami’s northernmost 600-foot tower has just been approved by the Federal Aviation Administration in Edgewater.

A second tower has also just been proposed next door.

Hamilton on the Bay II, LLC, which has a Denver address, was granted approval to build a waterfront tower of up to 645 feet above ground, or 649 feet above sea level at 640 Northeast 34 Street in Edgewater.

The entity is an affiliate of Aimco.

Approval was issued on April 25.

Aimco has said the project will have two towers. The developer also intends to apply for the closure of 34th Street and creation of a public plaza.

On April 13, a proposal for another tower was submitted to the Federal Aviation Administration, on what appears to be Aimco-controlled property just west of the newly approved tower.

The newly proposed tower is planned to rise 497 feet above ground, or 502 feet above sea level. 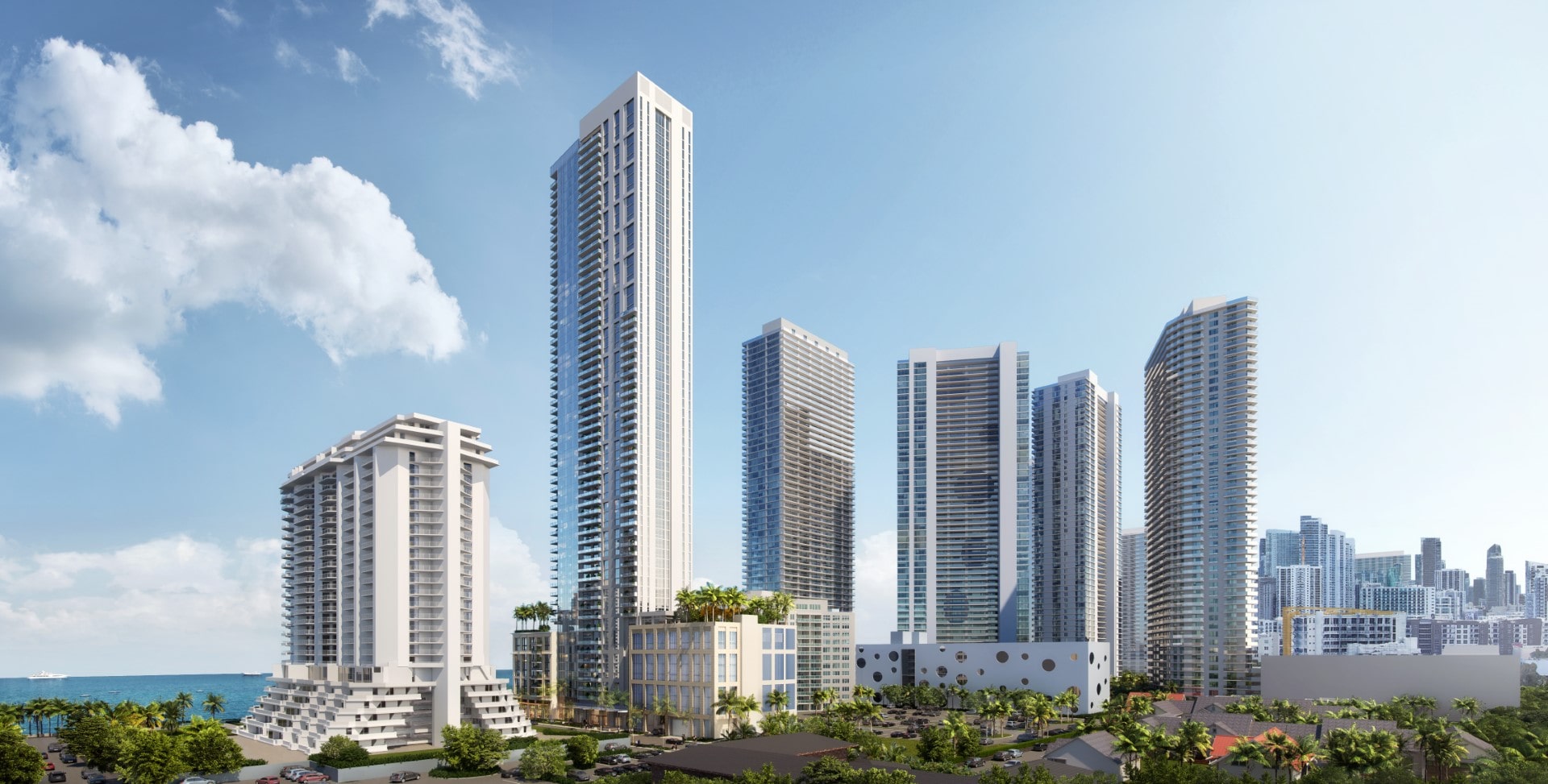