Miami could soon have nonstop flights to Belgrade, Serbia, according to Routes Online.

Air Serbia CEO Jiri Marek told the website that Miami and Toronto would be some of the logical choices for long-haul expansion.

The airline is now looking for an additional A330 to allow for the expansion.

MIA said this week that multiple records have already been broken at the airport this year.

The airport also says it has passed its record 2019 passenger total with 46 million travelers through November, putting it on pace for a new record of 50 million passengers in 2022. 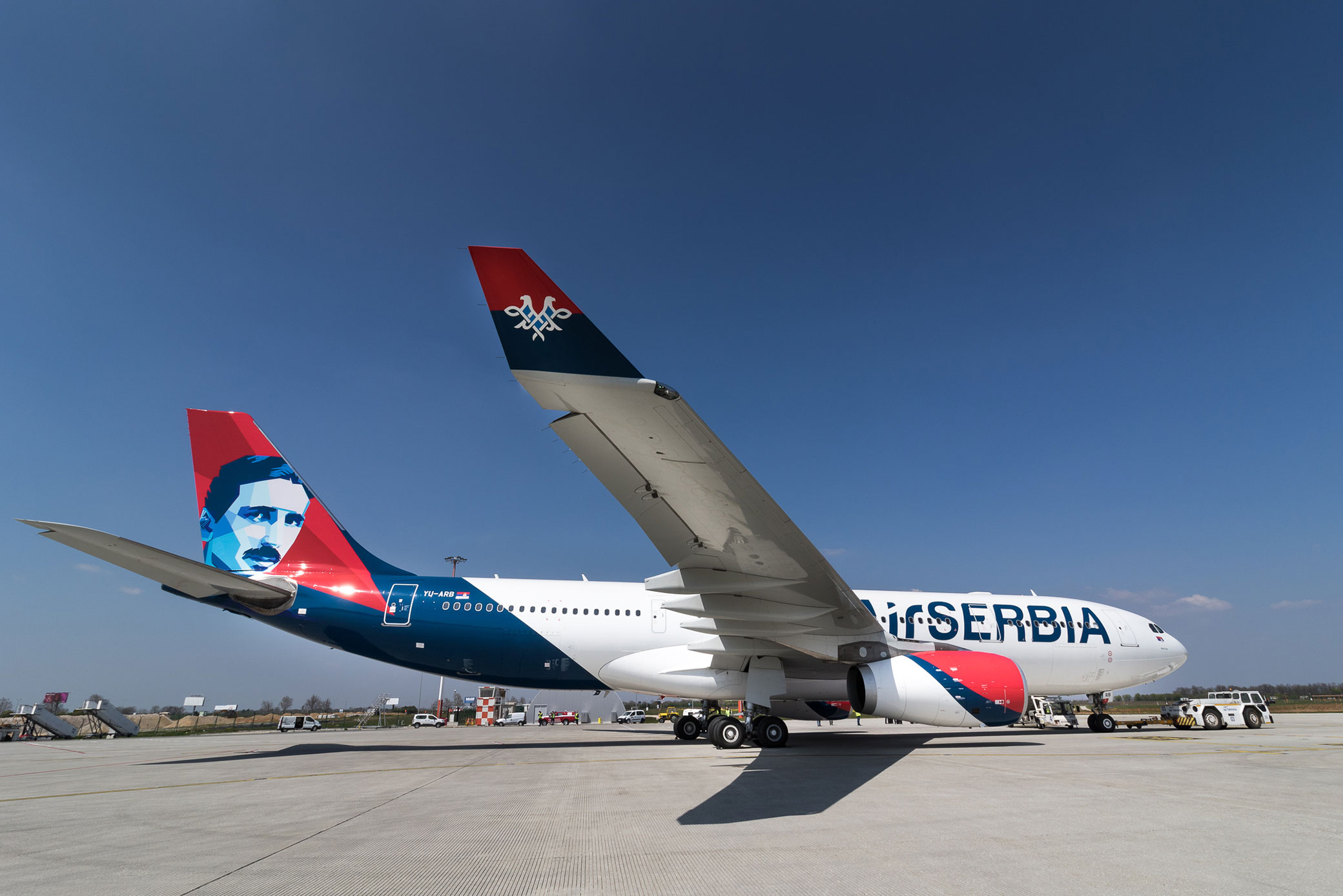