At a ceremony marking the start of service held at MIA, David Asher, Alaska’s Senior Network Planning Analyst, said he was born in Miami Beach and raised in Doral, making the service special to him.

Walking to school beneath the flight paths inspired him to get into aviation, according to Asher.

“When the time comes for a second frequency, we’ll be going with 786,” Asher said.

Flight schedules now show that the second 786 frequency is already scheduled to begin later this year, with tickets now on sale.

There is also already nonstop service between Miami and Seattle on American Airlines, along with flights between Seattle and Fort Lauderdale on Alaska (also increasing to double daily later this year).

El Al’s Miami to Tel Aviv service uses flight number 18, with base fare prices normally at $613. Those numbers both have religious significance. 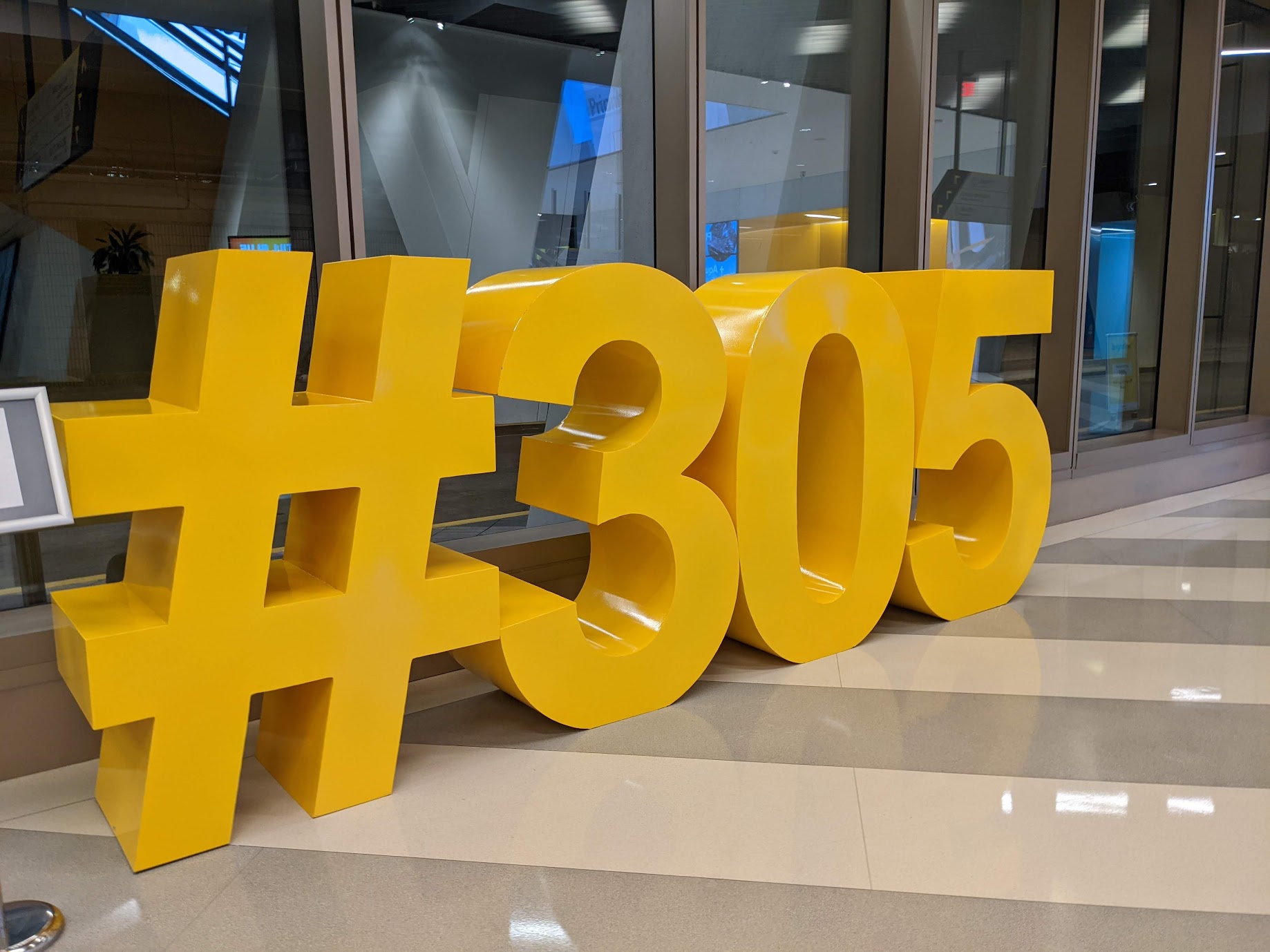