All Aboard Florida Closes Parking Lots To Prepare For Construction

Four parking lots in the heart of downtown Miami were closed last week by All Aboard Florida to prepare for construction of a $150 million rail terminal.

The lots had been managed by the Miami Parking Authority on behalf of All Aboard Florida and its parent company. Miami Parking Authority Chief Executive Officer Art Noriega confirmed that lots A, B, C and D were closed at the end of last week at the request of All Aboard Florida. They had initially been planned to close on July 1, but AAF requested that the closure be delayed.

Noriega said that other garages and lots in the area will be able to accommodate the demand for parking in the area, although some motorists will have to walk an extra block or two.

Financing for construction of the rail terminal is in place. Prep work is expected to begin immediately, with an official groundbreaking ceremony in September. 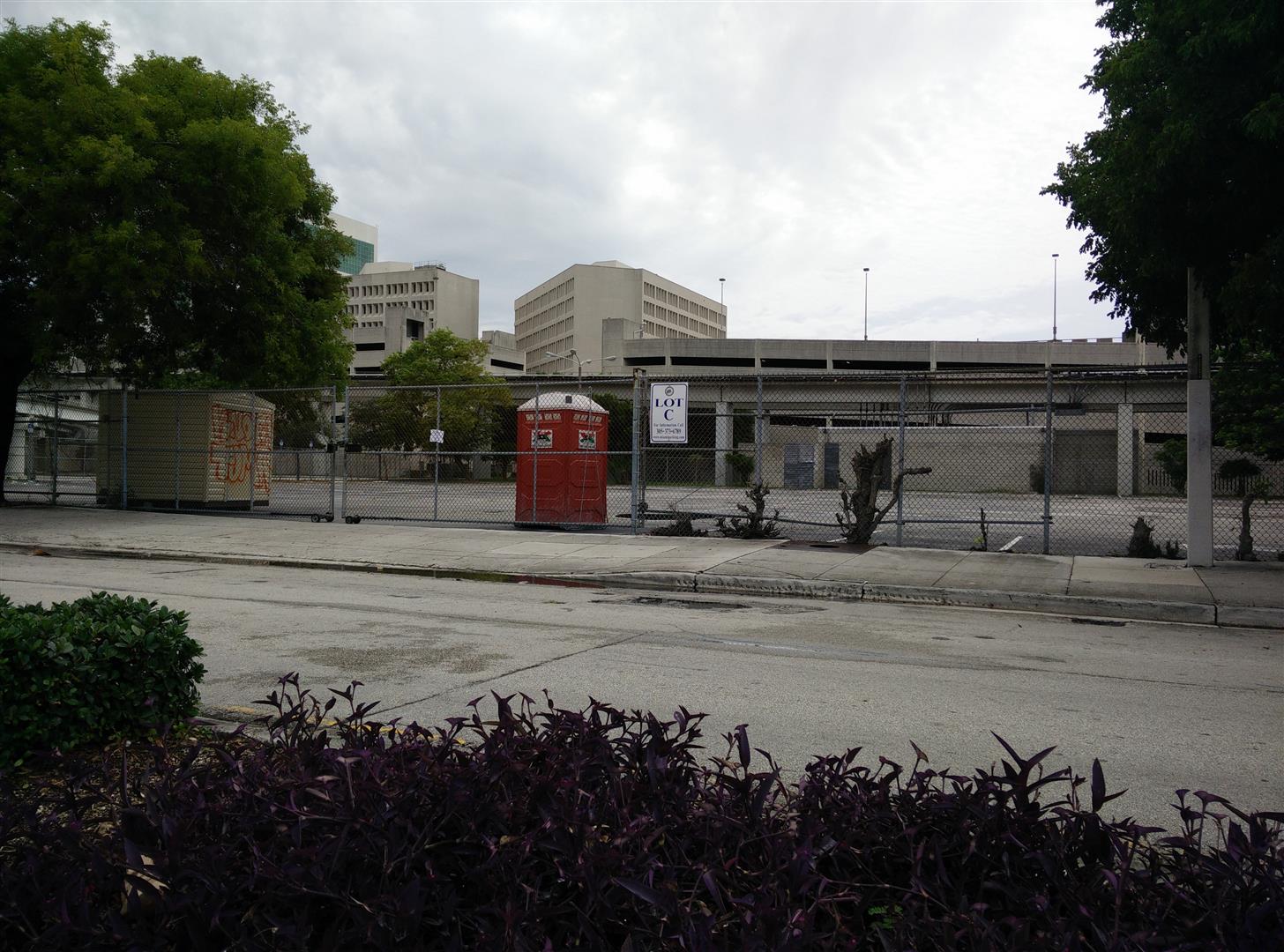 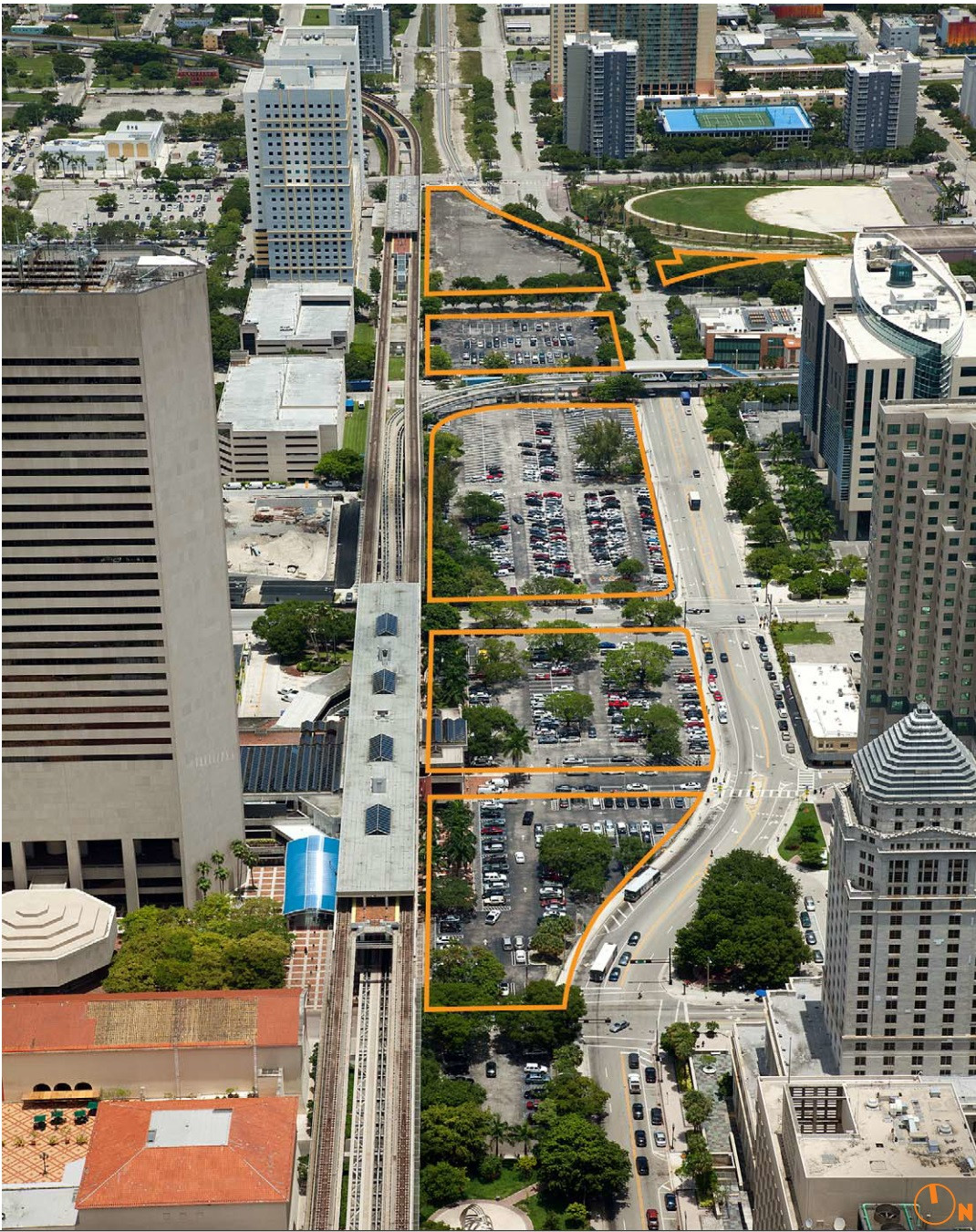