Just eight units at Porsche Design Tower remain to be sold, the developer said in a press release last week.

Last April, the developer said that buyers had placed a 50 percent deposit on 90 percent of the 132 units.

Completion is scheduled for the second quarter of 2016. 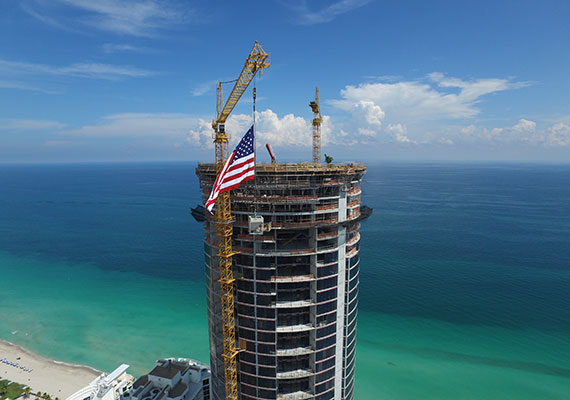 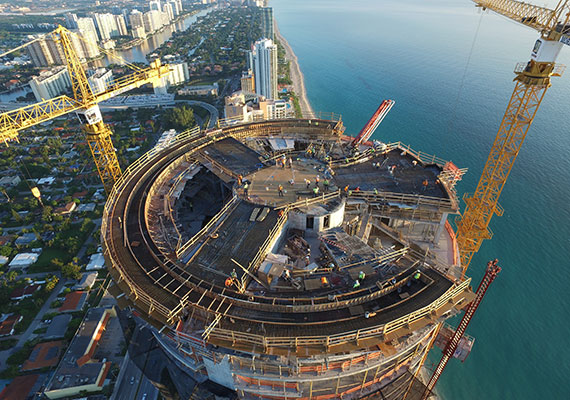 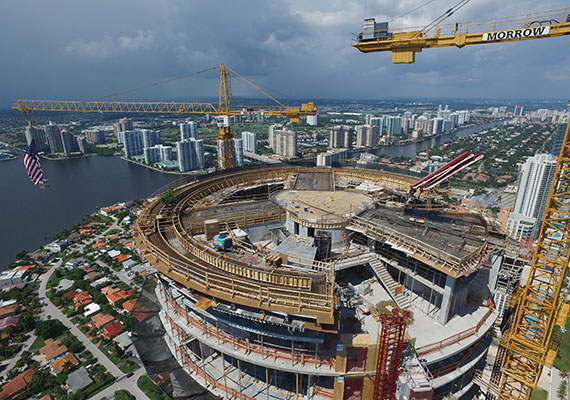 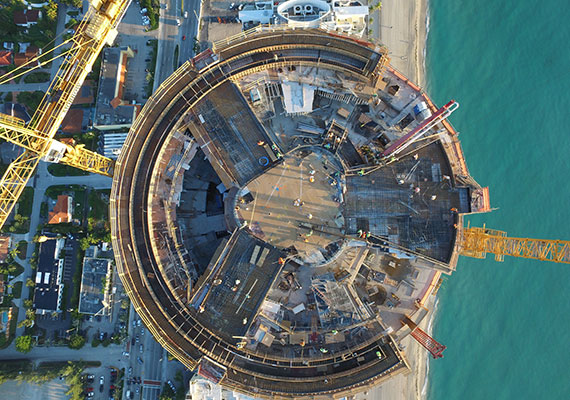