In Fort Lauderdale, a 34-story residential tower called Society Las Olas opened earlier this year and units are being leased at a healthy pace.

The building includes 639 apartments. More than 45% have been leased since the building opened in May, a representative of the developer said.

Amenities include a massive modern gym and fitness studio with daily group classes; a communal kitchen and dining hall to host potlucks and demonstrations; a yoga lawn with performance stage overlooking downtown Fort Lauderdale; a huge pool deck with multiple hot tubs and day beds; a four-story grilling and entertainment terrace; and a lobby barber-salon and cafe. There’s also a four-level coworking space.

PMG and Greybrook co-developed the property on the former Las Olas Riverfront site, within walking distance to the Brightline station in Fort Lauderdale.

PMG also now has Society Biscayne under construction in downtown Miami, and another Society building is planned in Wynwood.

A second phase is also planned at Society Fort Lauderdale, bringing the total number of units there to 1,200. 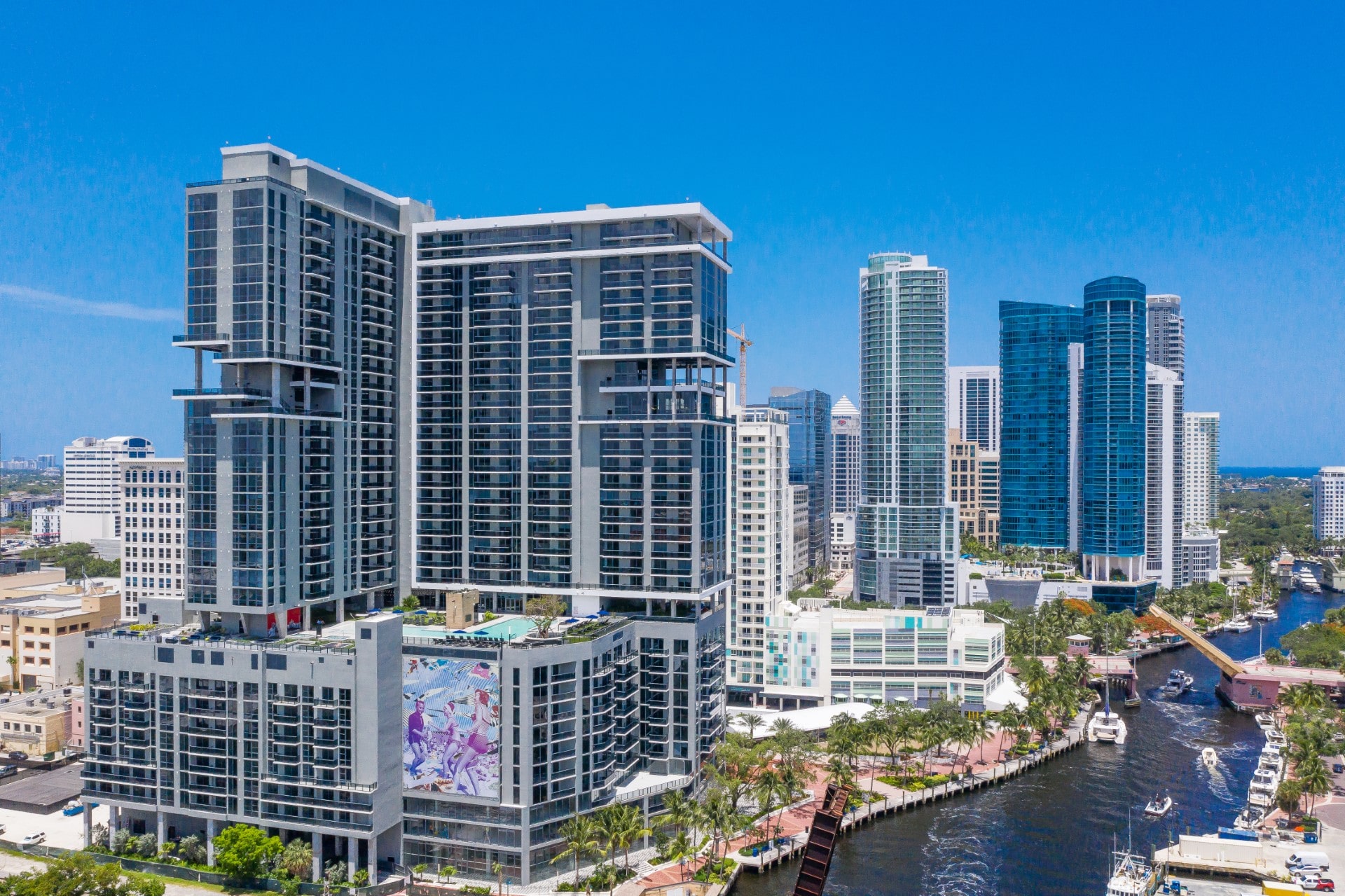 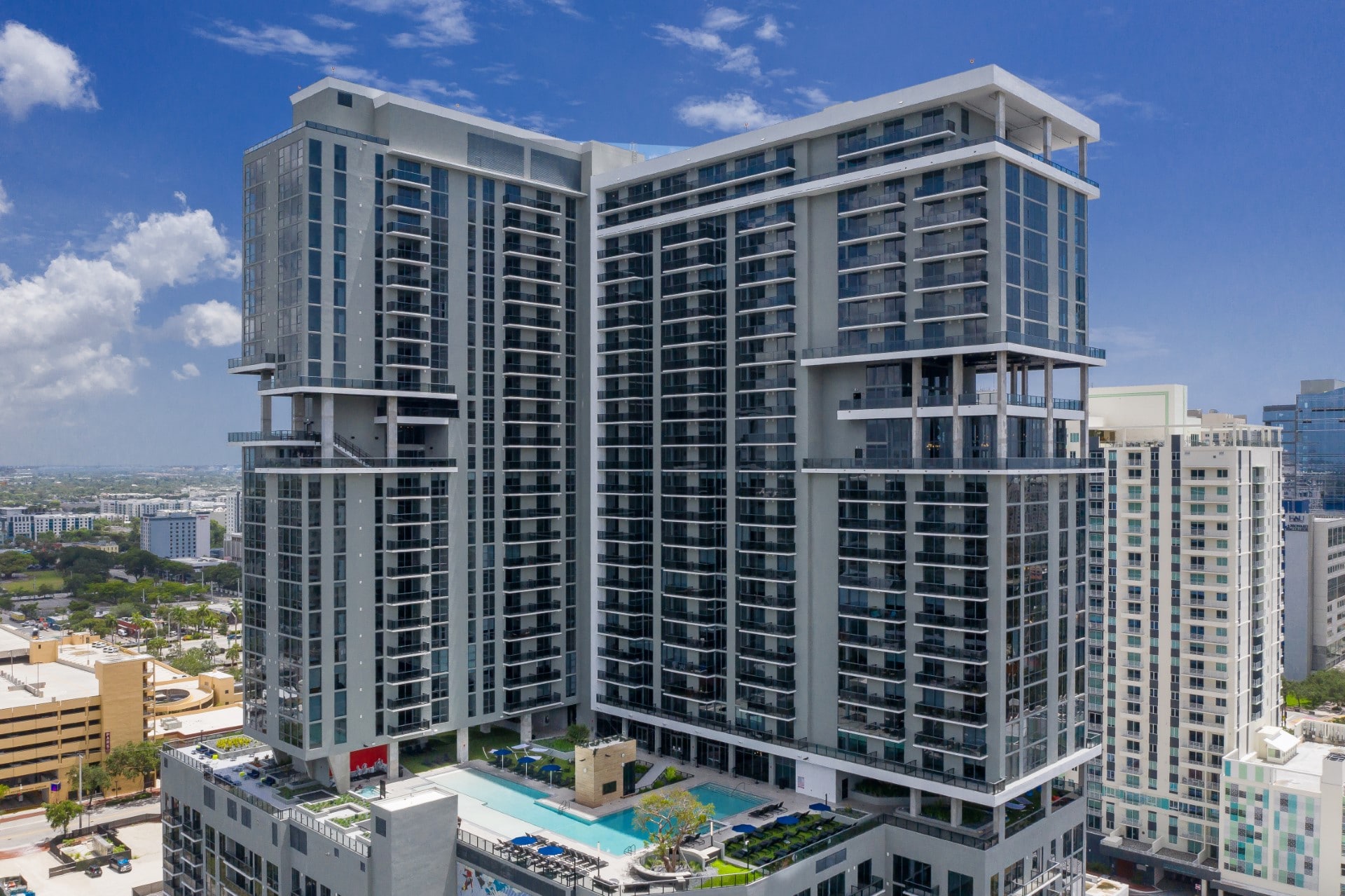 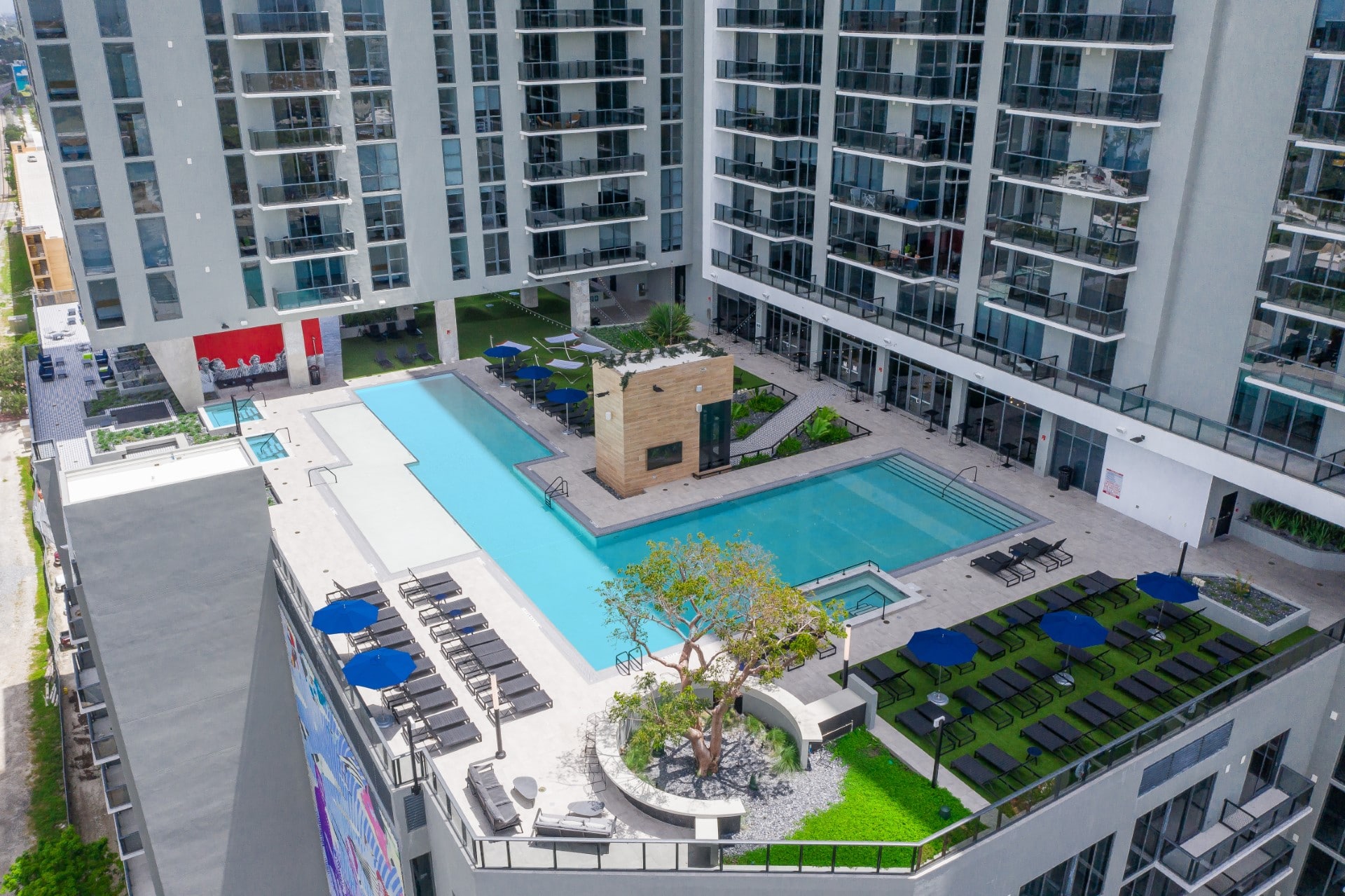 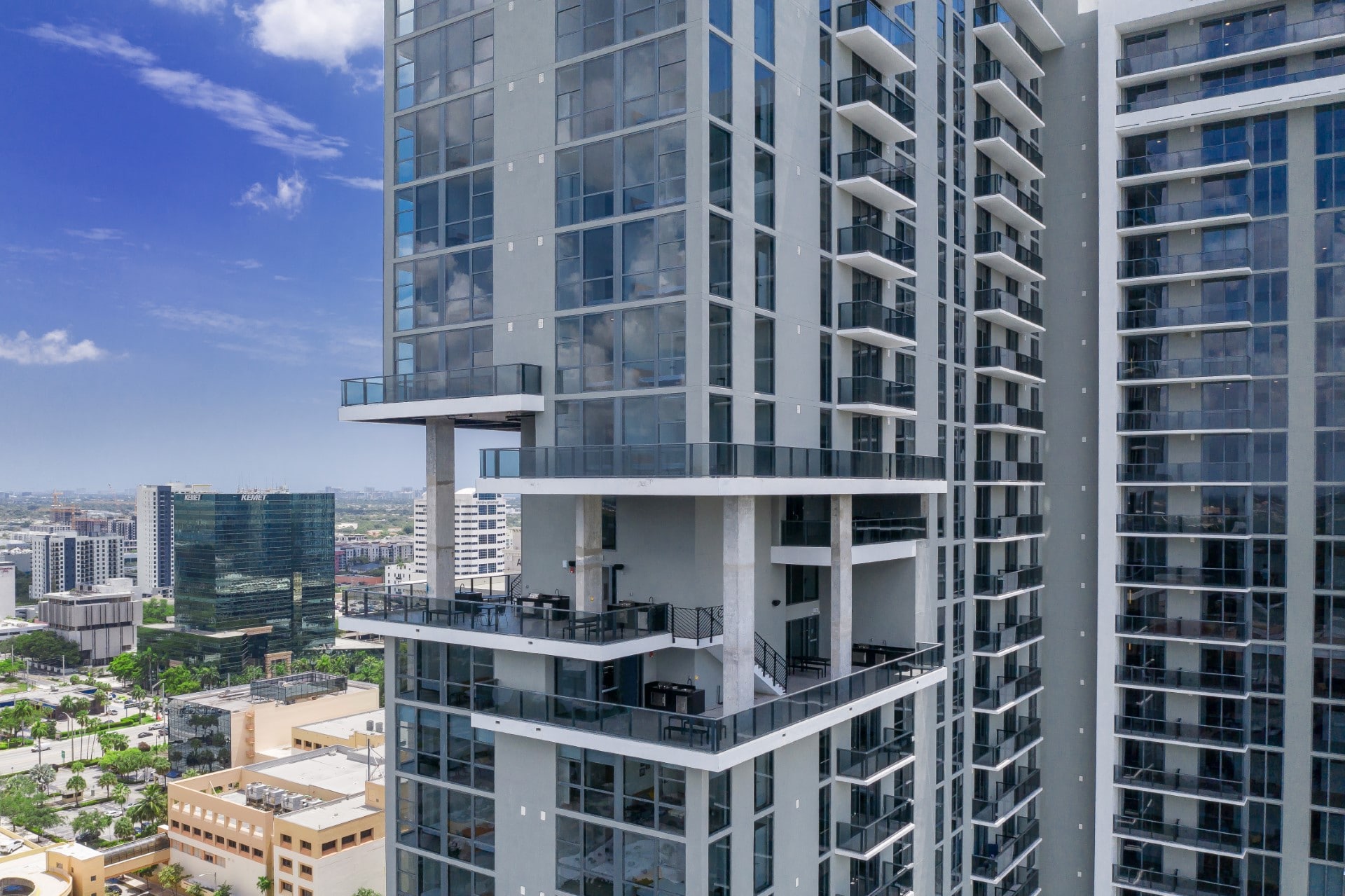 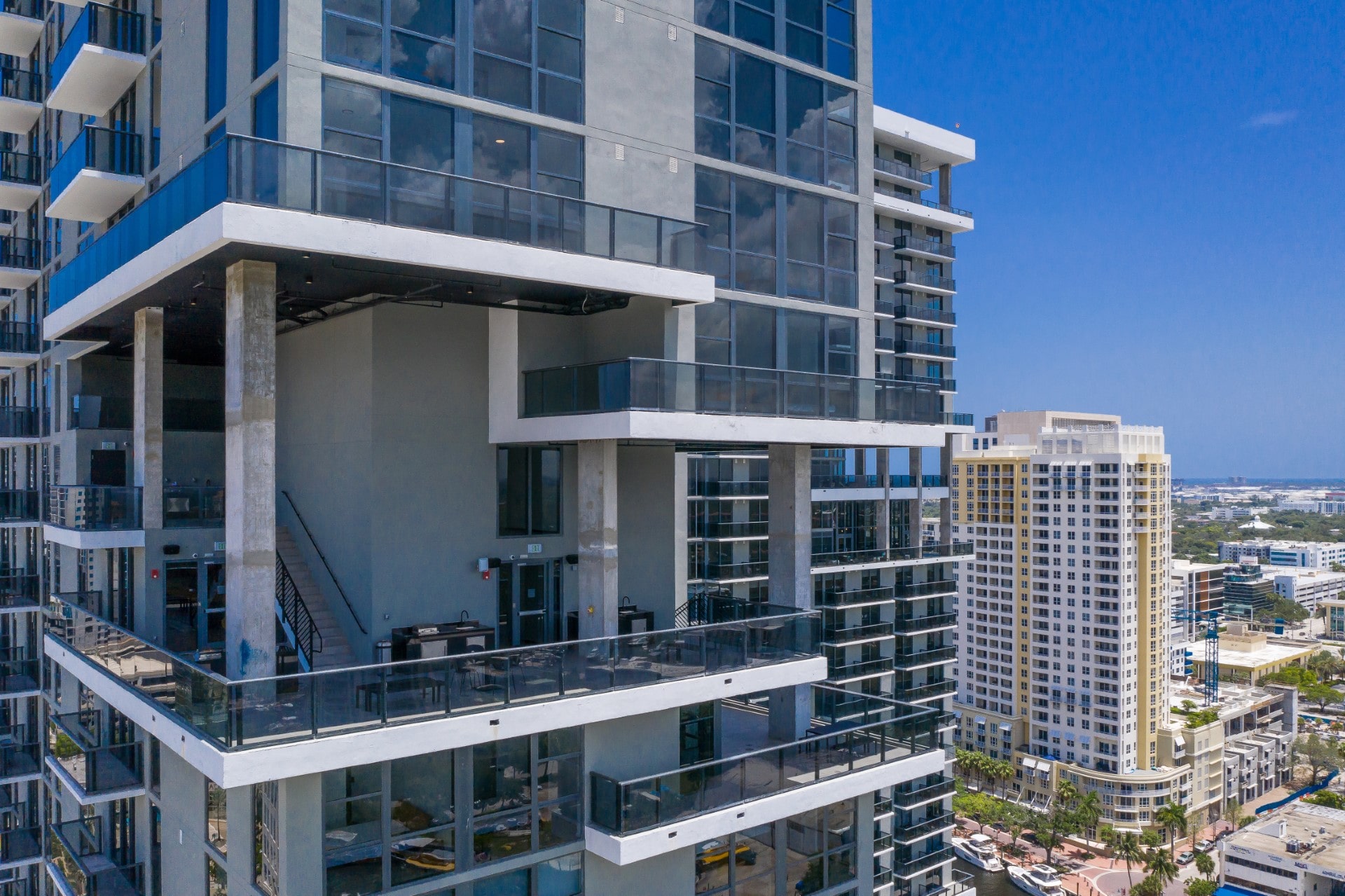 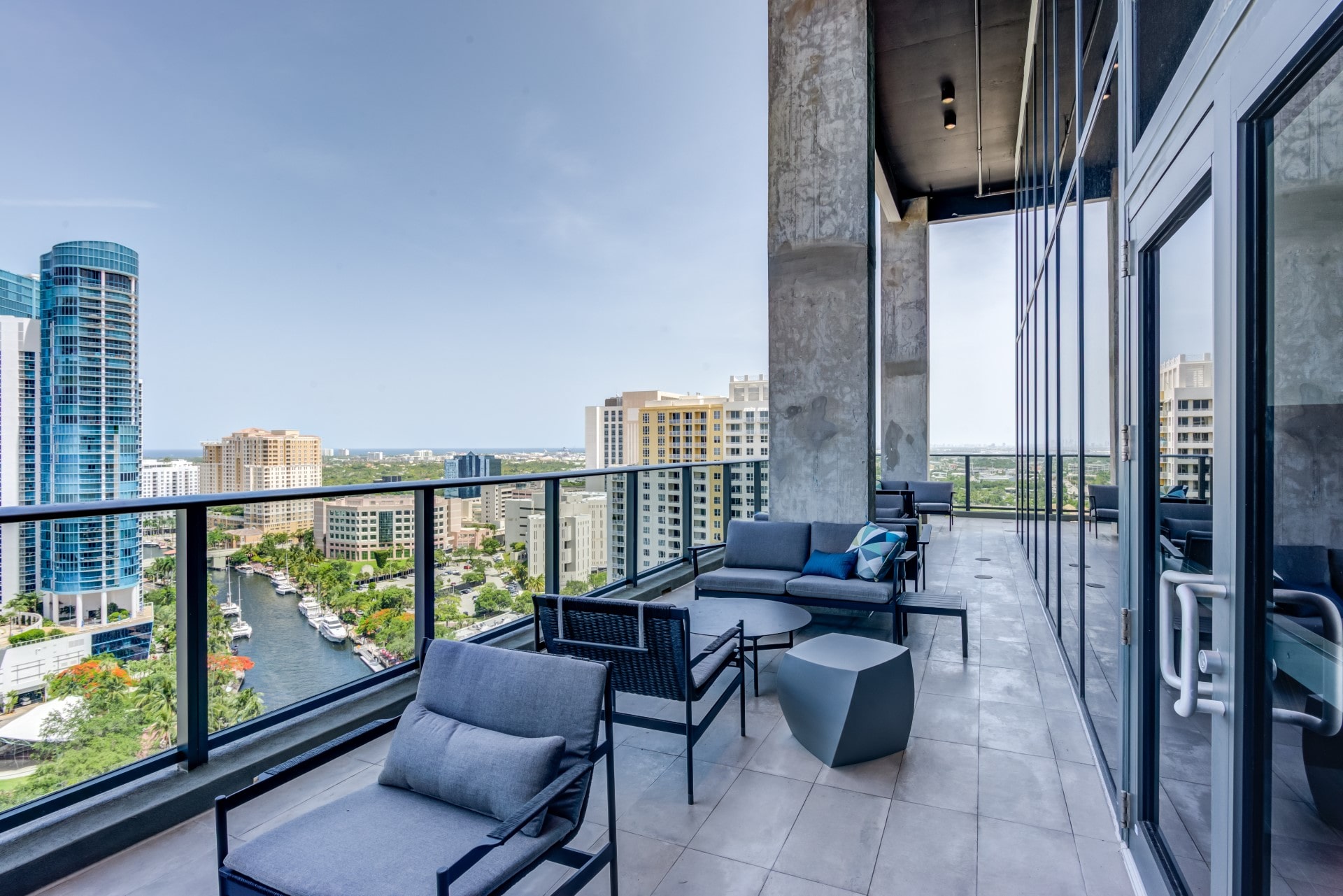 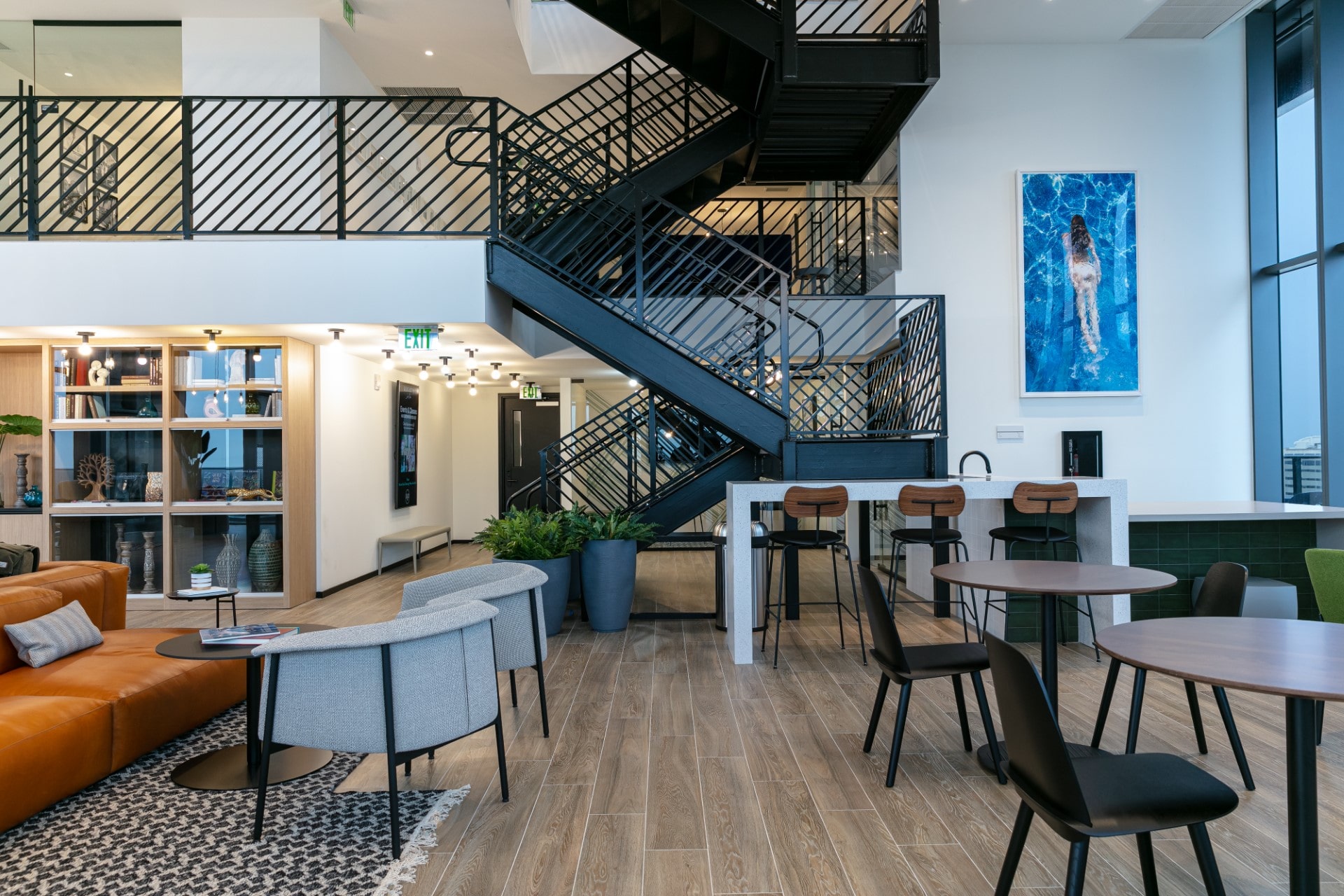 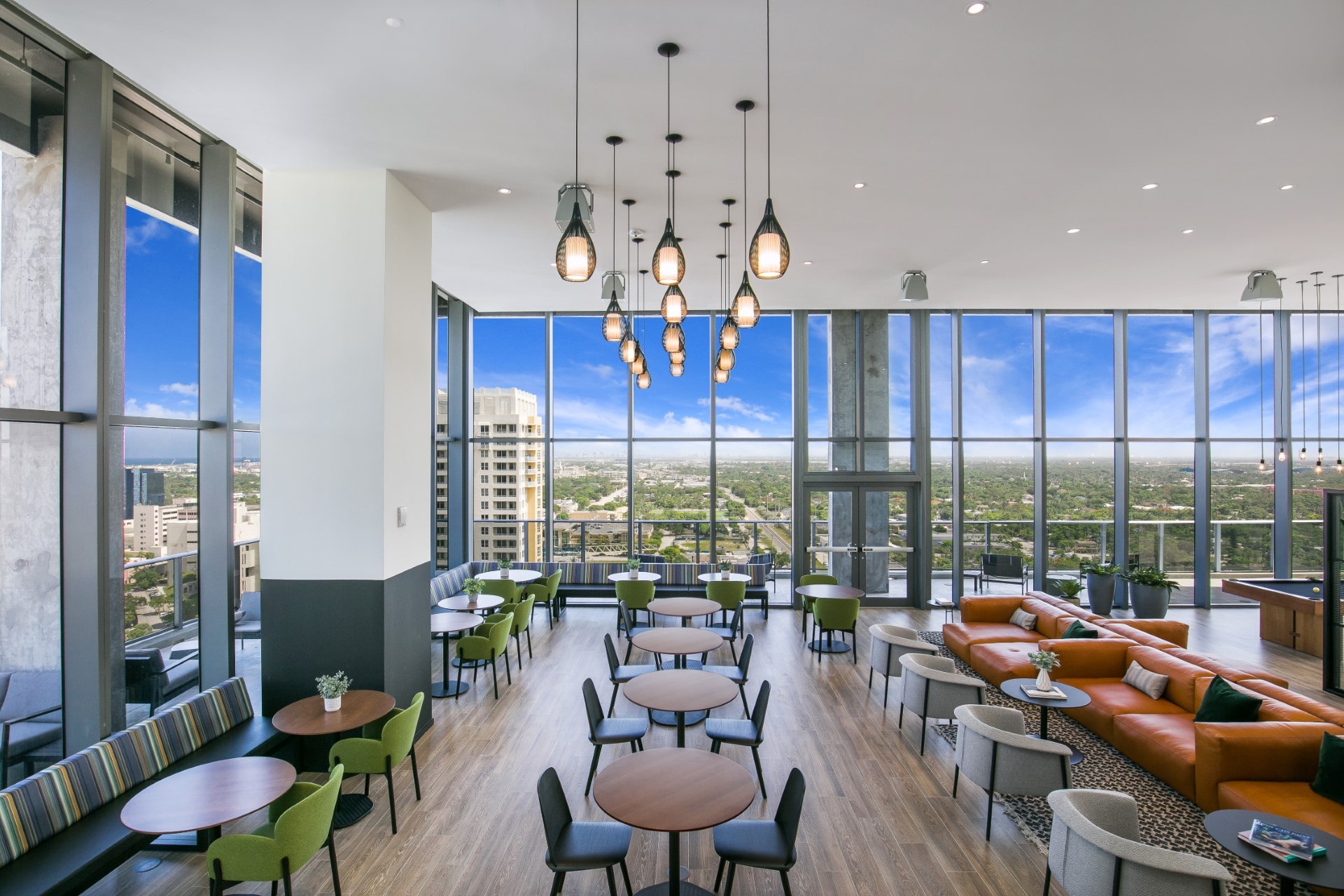 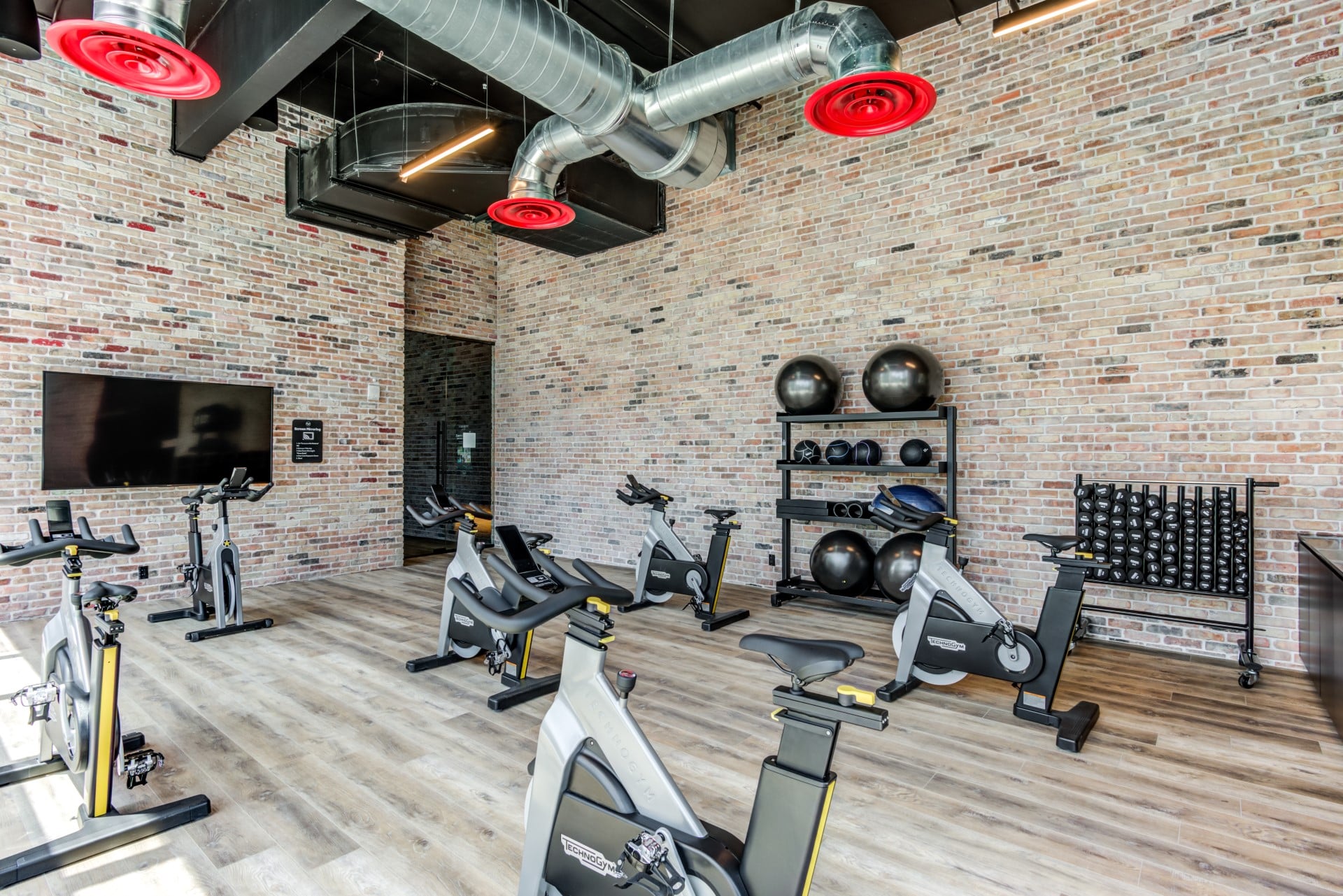 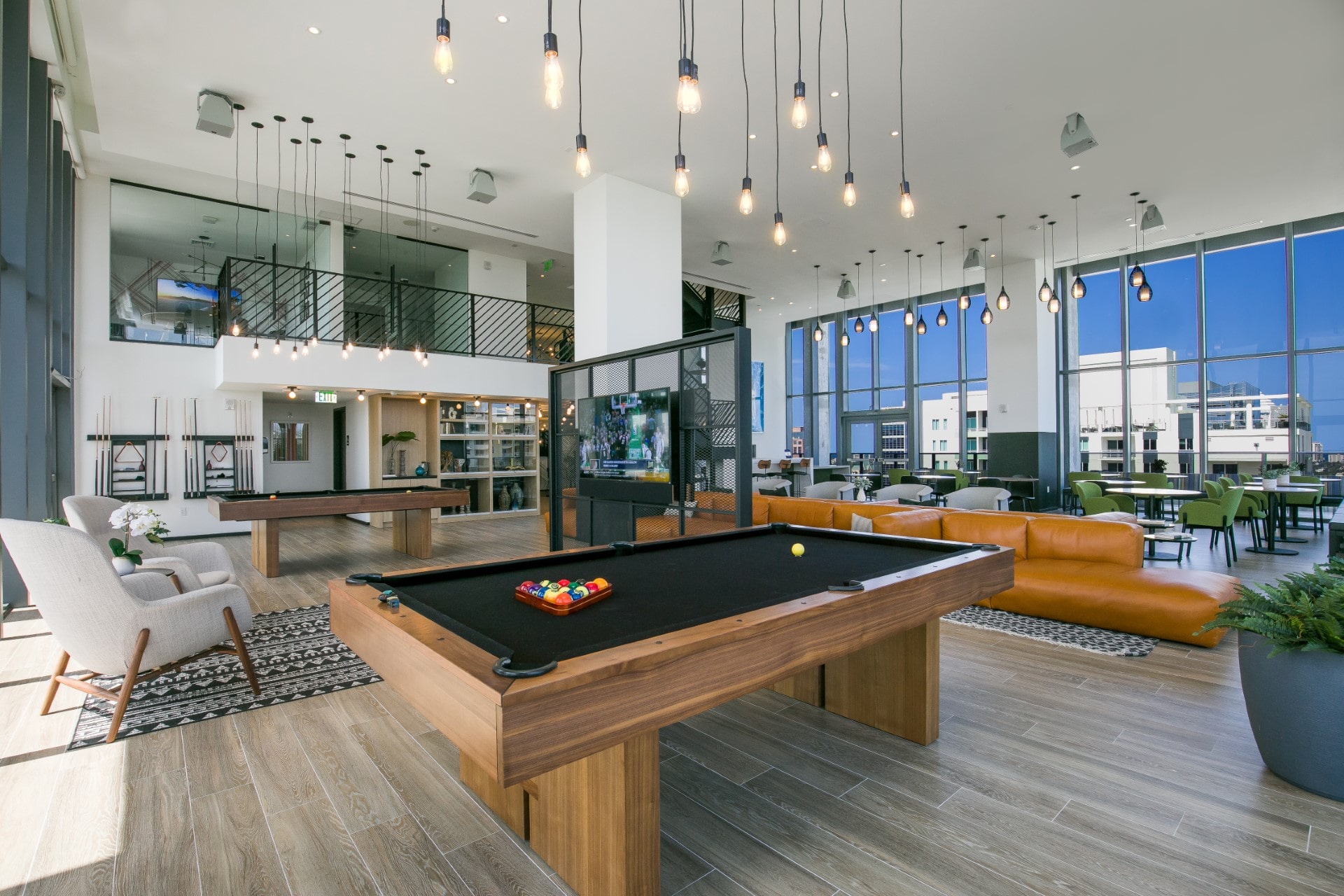 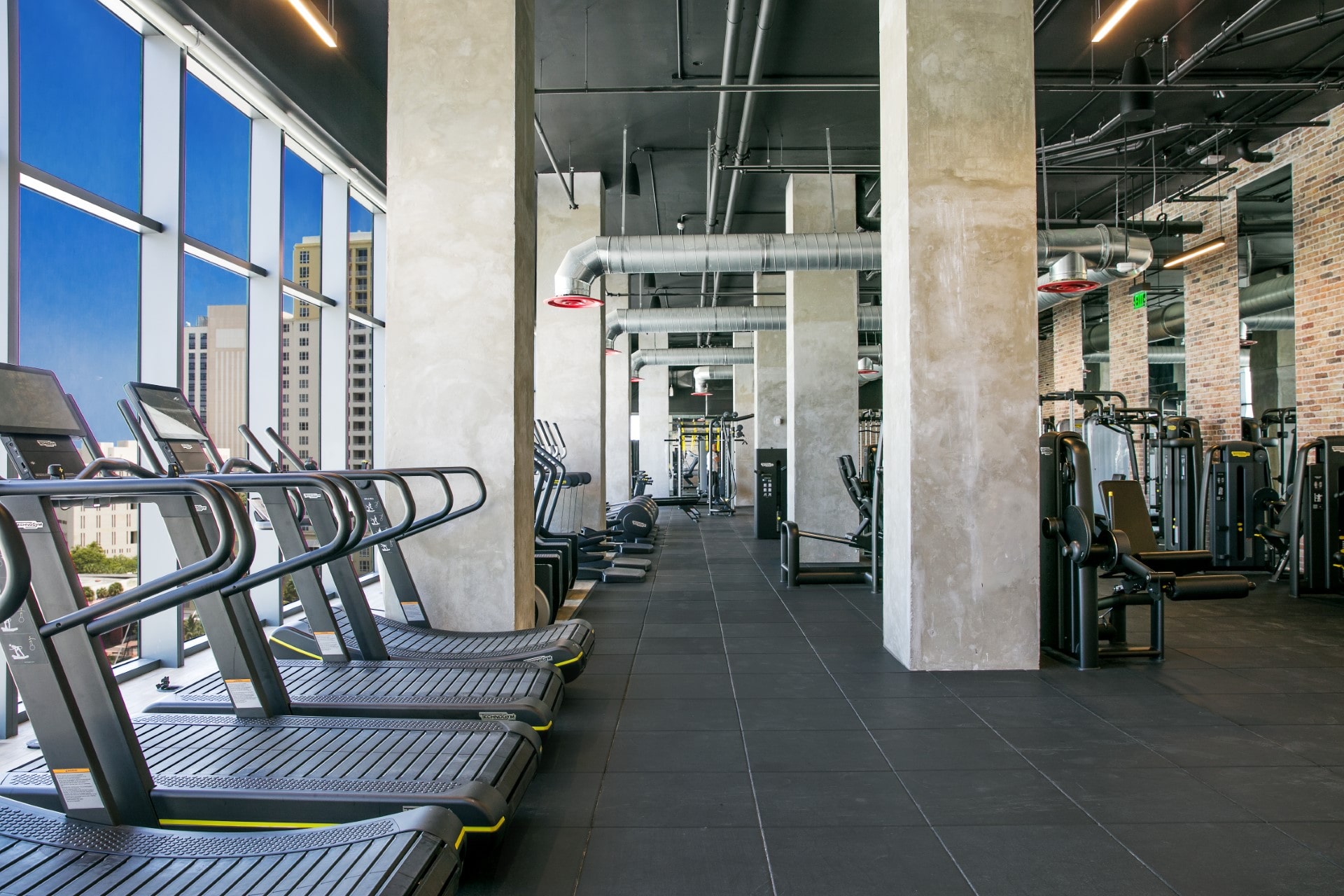 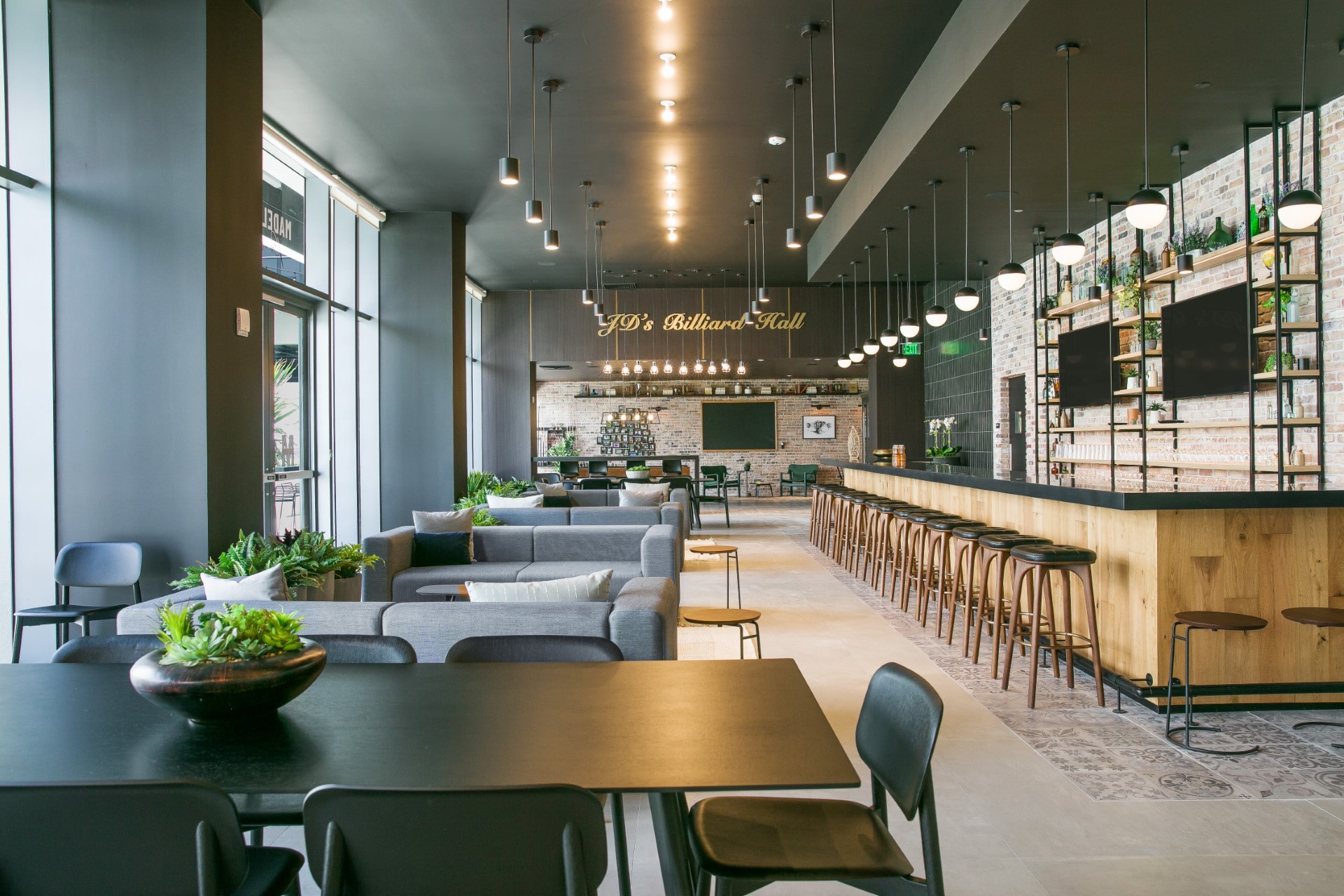 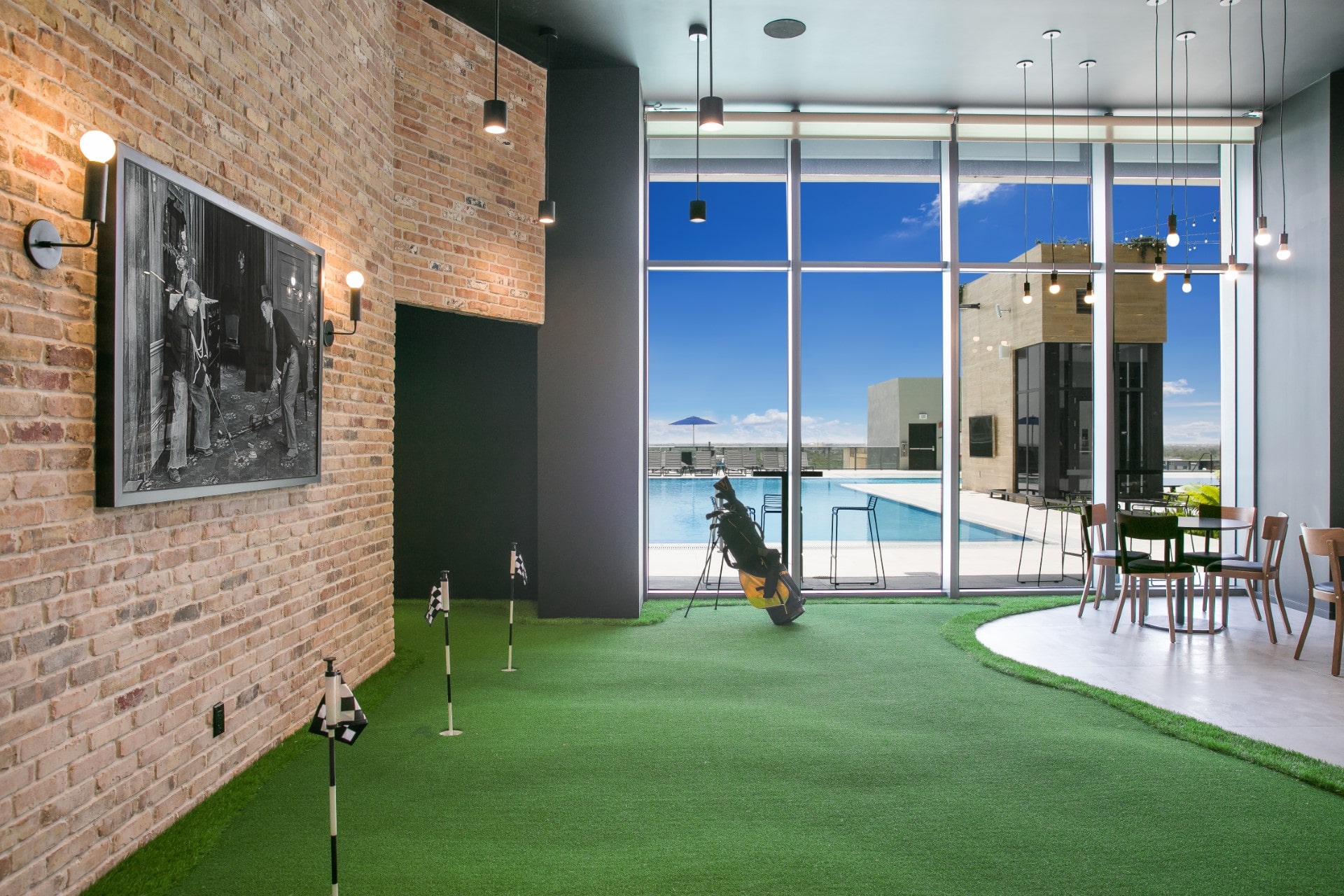 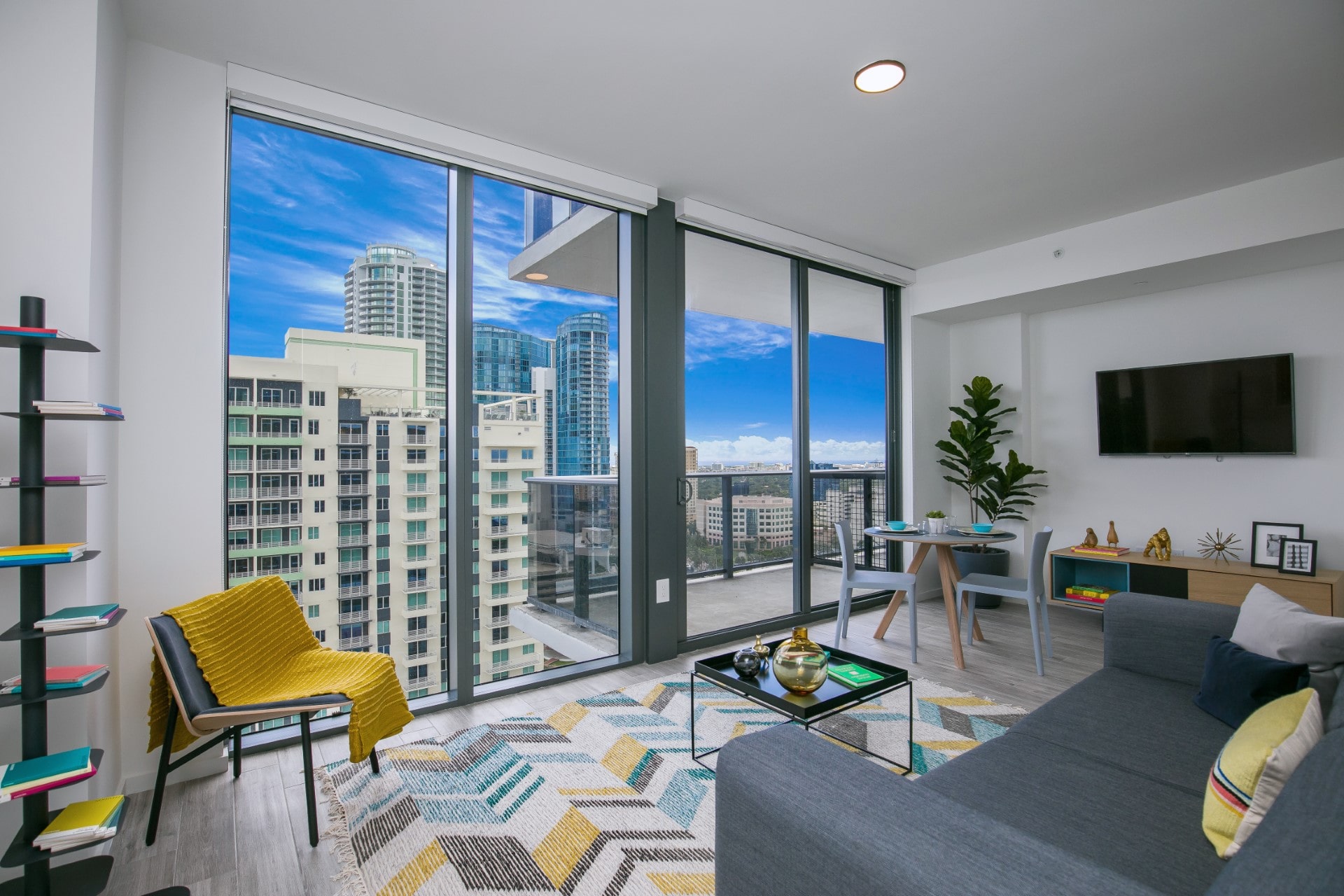 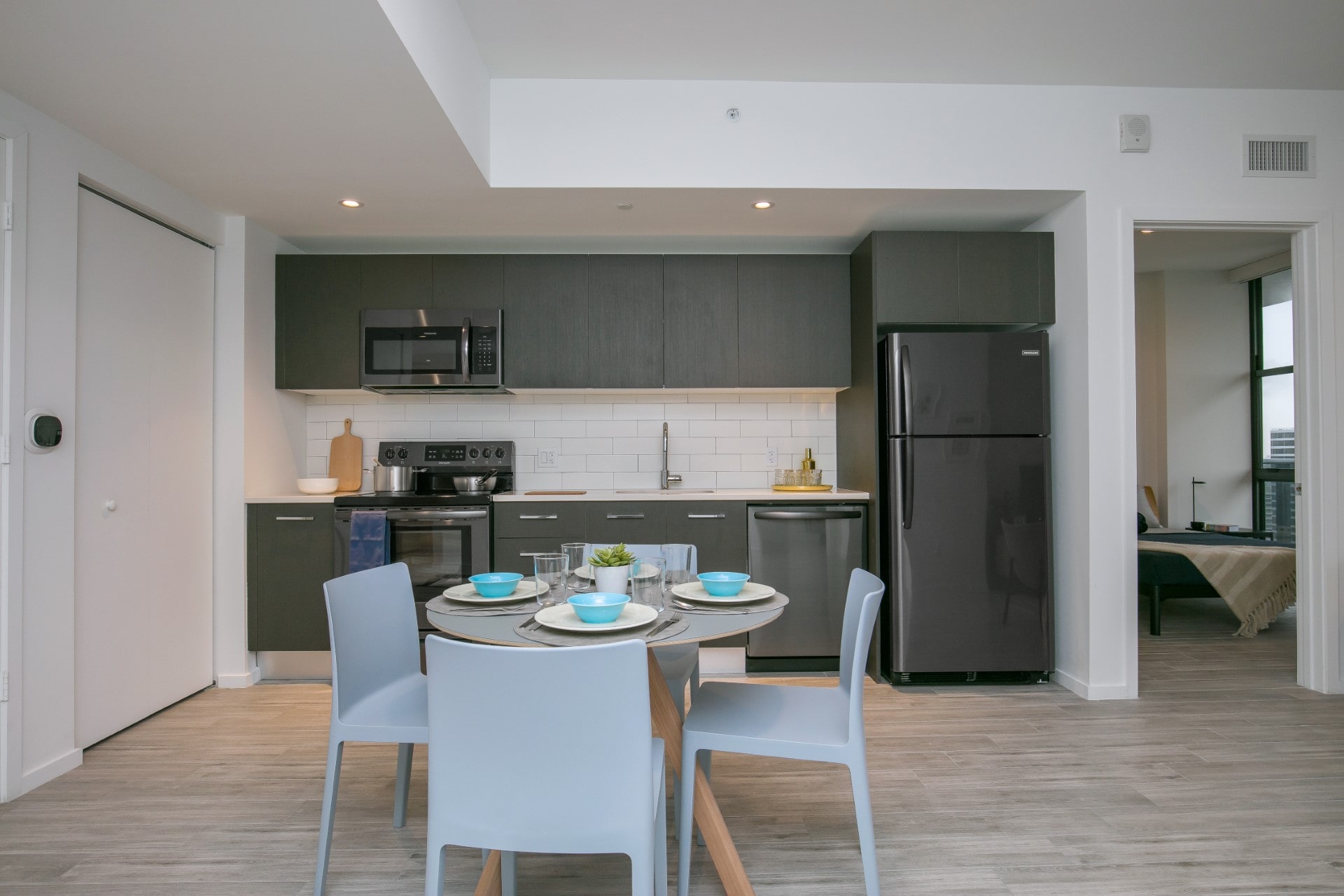 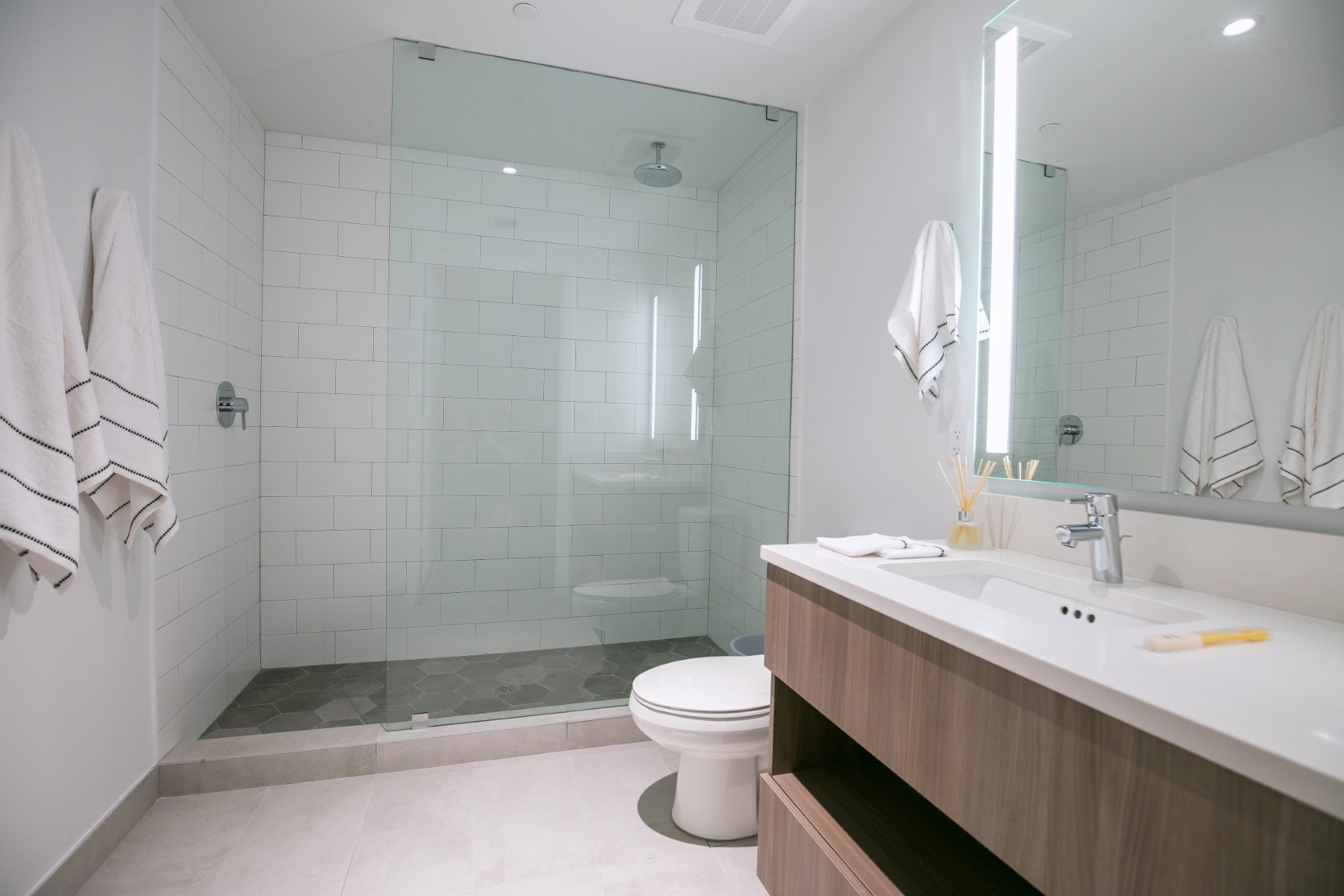