Alta Developers wants to build a 48-story condo tower at 1430 Brickell Bay Drive, but must overcome some hurdles.

Zoning is one issue. The lot is currently zoned for an eight-story tower, and developer must convince the city to allow for 48 stories (as it once was prior to being down-zoned my Miami 21). To do so, the developer will collect signatures from area residents to bring to the city, principal Henry Pino told the SFBJ.

Buying out the co-op is another issue. Alta has purchased several units at well above market price ($400,000 for a unit listed at $189,000) to “to let people know we are serious.” The developer wants to place all units in contract subject to rezoning. 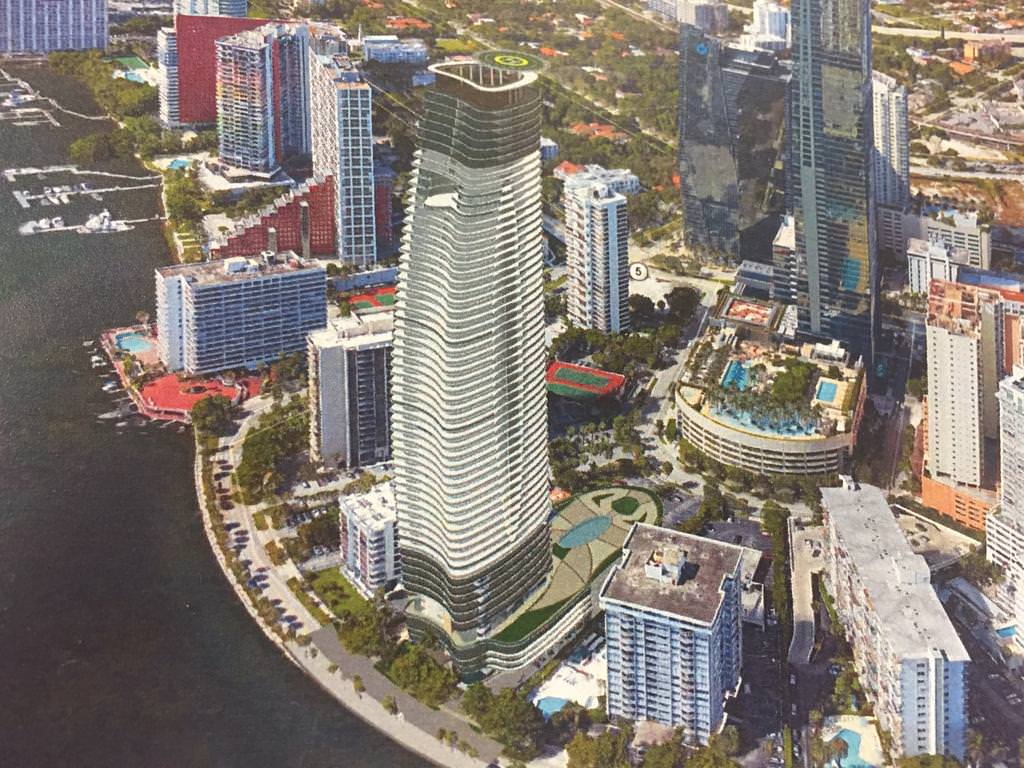