Alta Developers may be working on the buyout of a co-op on Brickell Bay Drive, with the goal of demolishing and building a new project.

In May, the developer formed an affiliate called Alta 1430, LLC.

In June, Alta representatives met with city officials to discuss a possible rezoning of a property on Brickell Bay Drive.

The developer could be targeting 1430 Brickell Bay Drive for buyout. The property is structured as a co-op rather than a condo, with owners holding share in the company that owns the property rather than individual units.

Bay Shore Cooperative, the controlling entity, has a right of first refusal on any sale, records show.

Although the property has an unobstructed view of Biscayne Bay, the 97 units in the existing building are small and cheap. 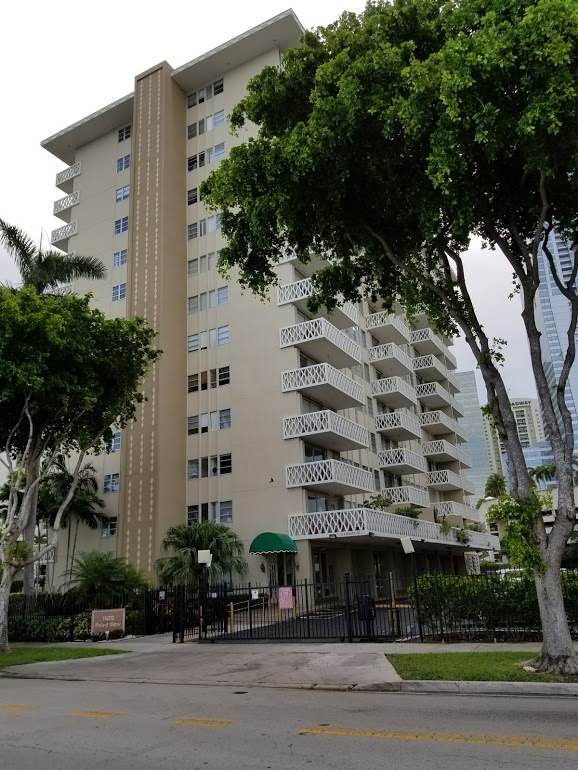