Getting Serious: Amazon Executives Return To Miami For Another HQ2 Visit

Amazon continues to seriously study Miami for the company’s HQ2.

Amazon executives were in Miami within the past 30 days for a follow up visit to scout HQ2 sites, according to three confidential sources cited by the SFBJ. It is at least the second such visit to Miami this year.

During the most recent visit, Amazon officials took a close look at the Park West and Overtown area, a source said. The Miami Innovation District, Miami Worldcenter, and Brightline’s MiamiCentral are among the projects under construction or planned there.

Amazon is now down to just a handful of cities still in the running for HQ2, and Miami is one of them, a source said.

In September, founder, chairman, and CEO Jeff Bezos was photographed at the Fontainebleau’s club LIV.

A decision will be announced before the end of the year.

Previously: Why Miami’s Bid For Amazon HQ2 Is Much Stronger Than You Think

Miami’s Offer To Amazon: A City Within A City 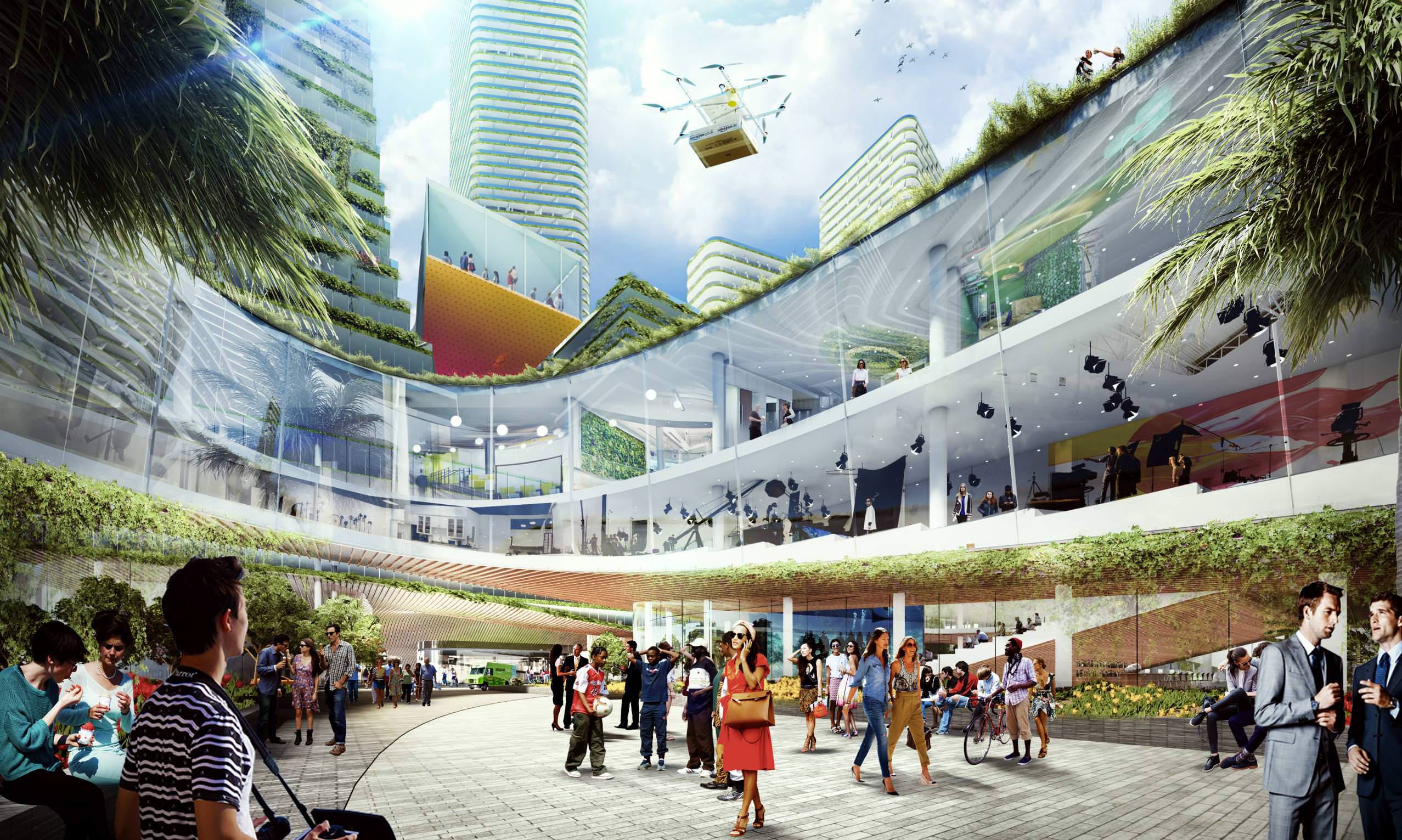