Amazon Getting ‘Intensive’ Amount Of Data On Miami; Decision By Year End

Amazon is continuing to evaluate Miami as a potential site for HQ2.

The company has been requesting additional information on the regional bid proposal. Miami-Dade’s Beacon Council has been providing an “incredible level of detail that is pretty intensive,” according to president and CEO Mike Finney.

According to the Toronto Star, Amazon officials have been quietly visiting the 20 finalist cities while asking for additional details on what was included in bidding material. 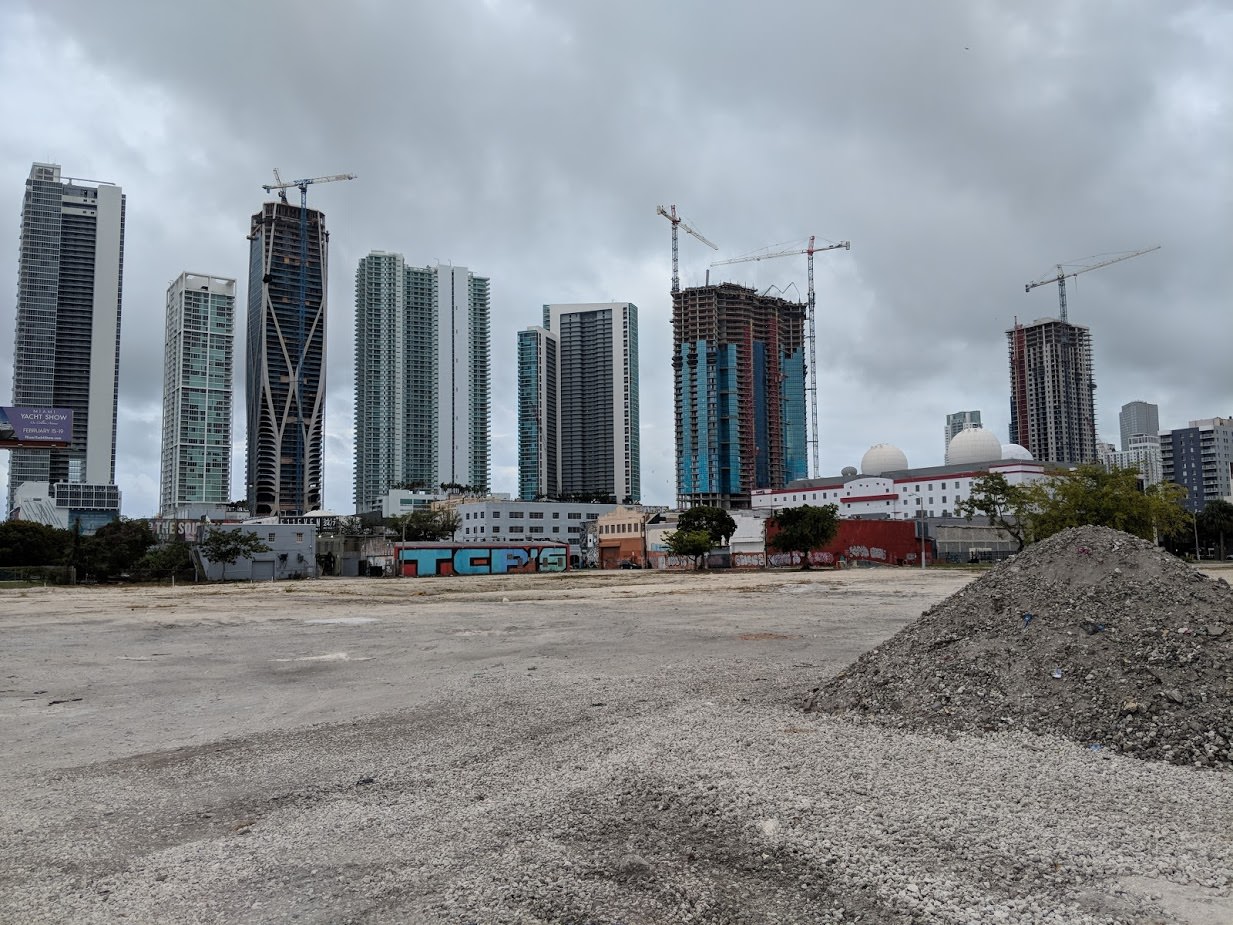 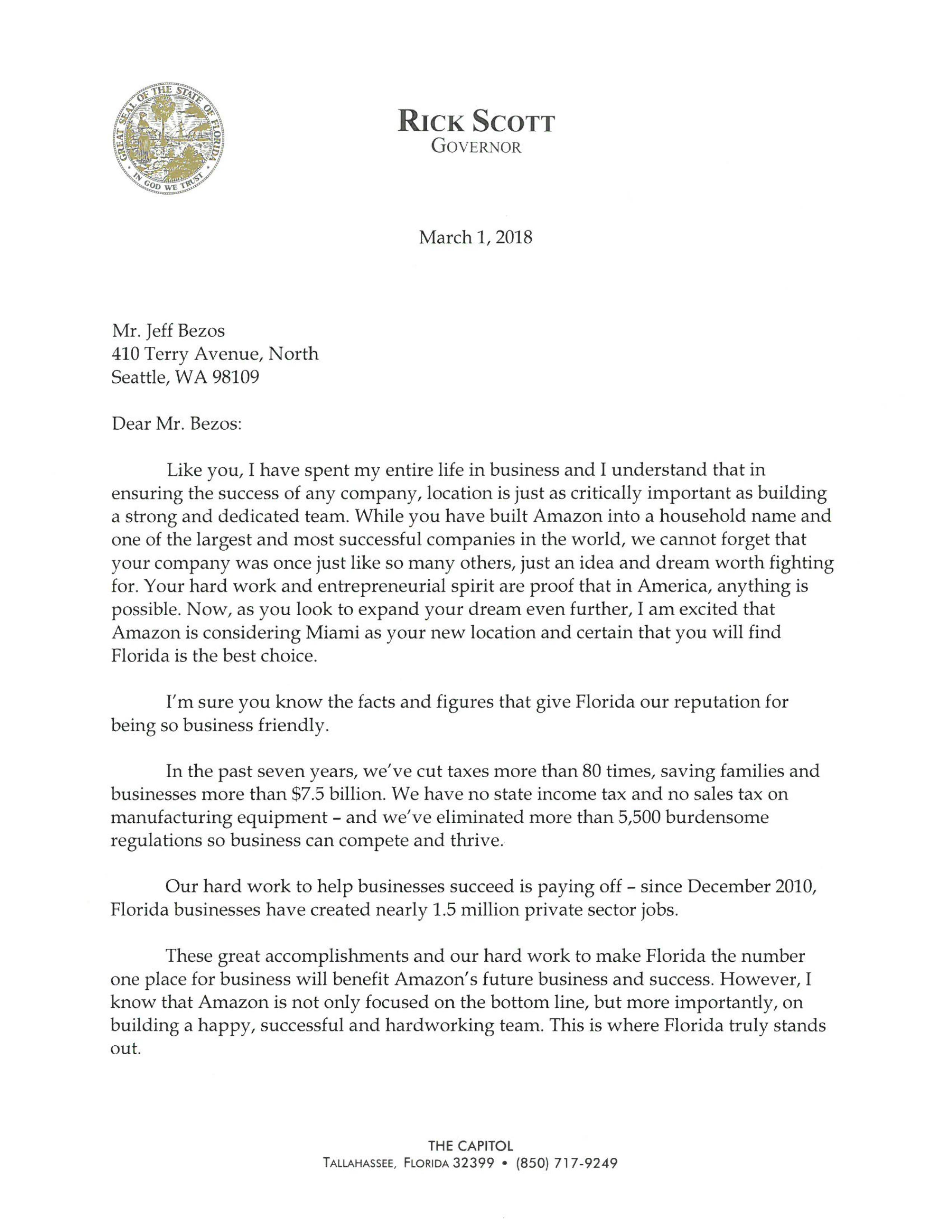 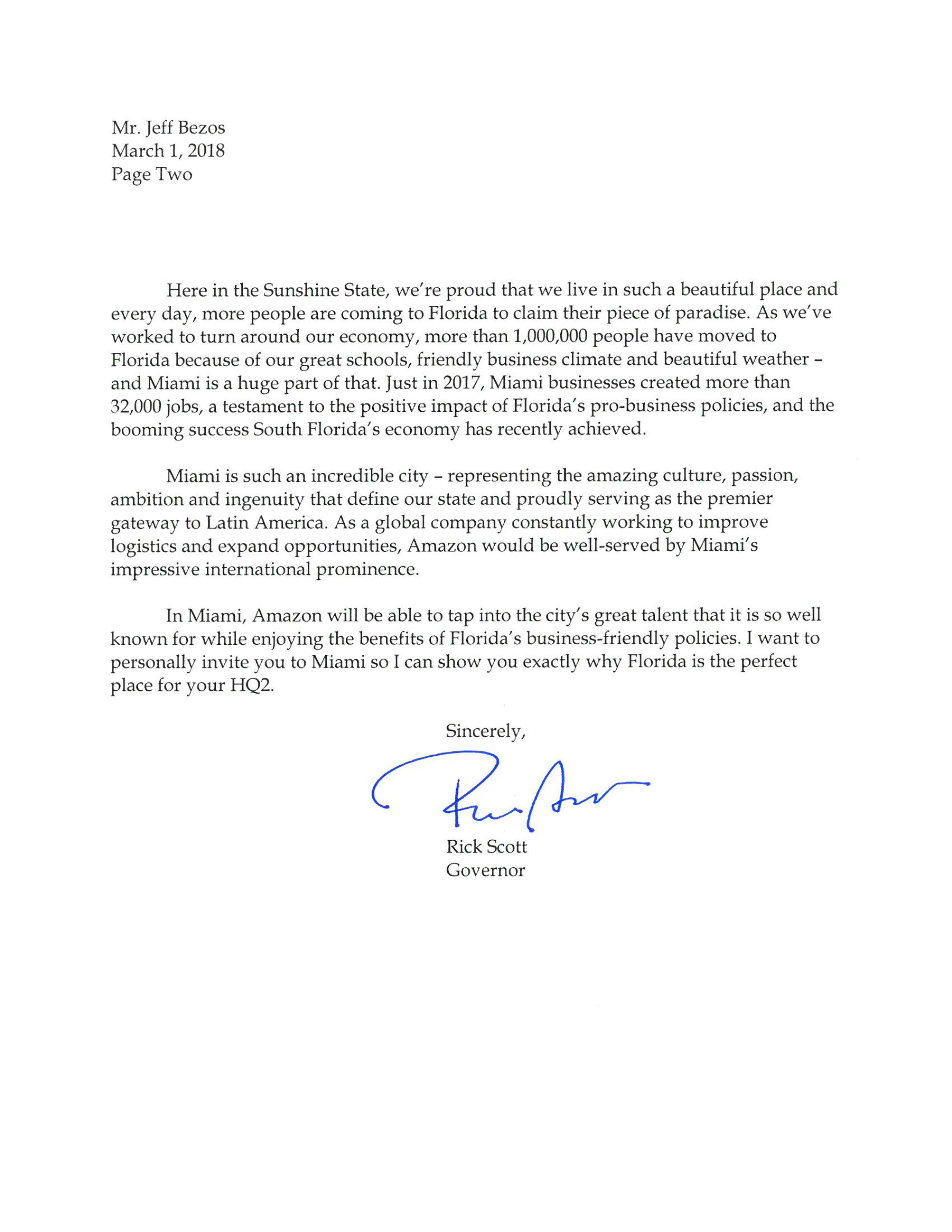