Update: The New York Times is reporting that Amazon is nearing a deal to move to Long Island City in New York and Crystal City in Arlington, Virginia.

According to the WSJ, Amazon has decided to split HQ2 evenly between two different cities with 25,000 employees each. The reason is to ease concerns about being able to recruit enough talent, while also not putting as much pressure on transit and housing.  A final decision on the two cities has not yet been reached, but an announcement could come as soon as this week.

Miami-Dade Mayor Carlos Gimenez told the Herald today that Amazon is still in discussions with Miami. The company has continued to ask for information related to the HQ2 bid, and “there has not been radio silence.”

Here’s the latest on Amazon’s HQ2 decision, now in its final stage: 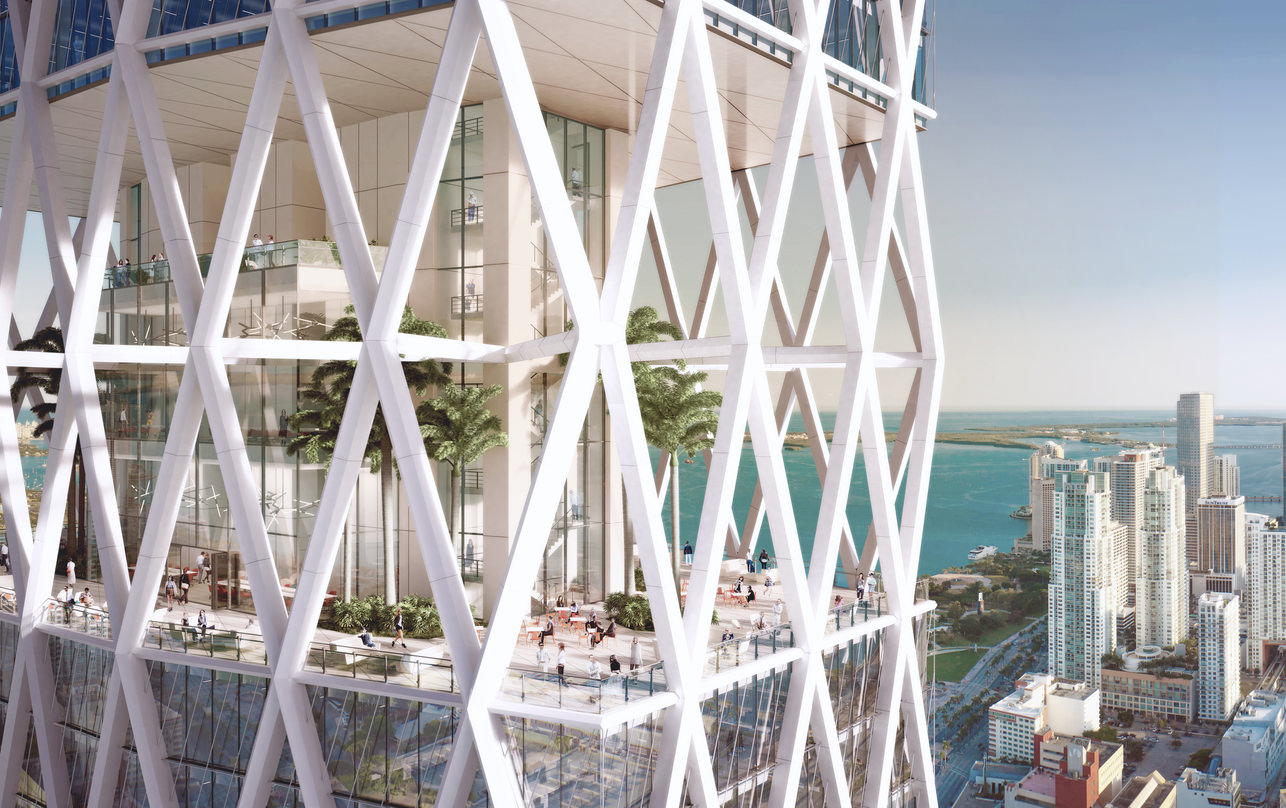