Amazon Rents Its Biggest Ever Offices In Miami, Will Have 160 Employees Here

Amazon is quietly expanding in Miami, adding new offices that are its biggest ever in the region, according to the WSJ.

The new Amazon office is the latest sign that Miami is succeeding in becoming an east coast tech hub, the WSJ wrote.

The company recently said it would allow individual teams to decide where they wanted to be located, while also allowing flexible and remote work.

Amazon’s new lease is for 9,000 square feet in a WeWork building in Coral Gables, allowing for a quick opening of the new offices. Kayak.com also recently leased space in the same building.

Some of the employees will be new hires, while others will be transferring from Latin America. The company is currently in the process of hiring 60 new employees in Miami, bringing the total to 160.

A WeWork building in Downtown Miami is shown below. Amazon is located in Coral Gables: 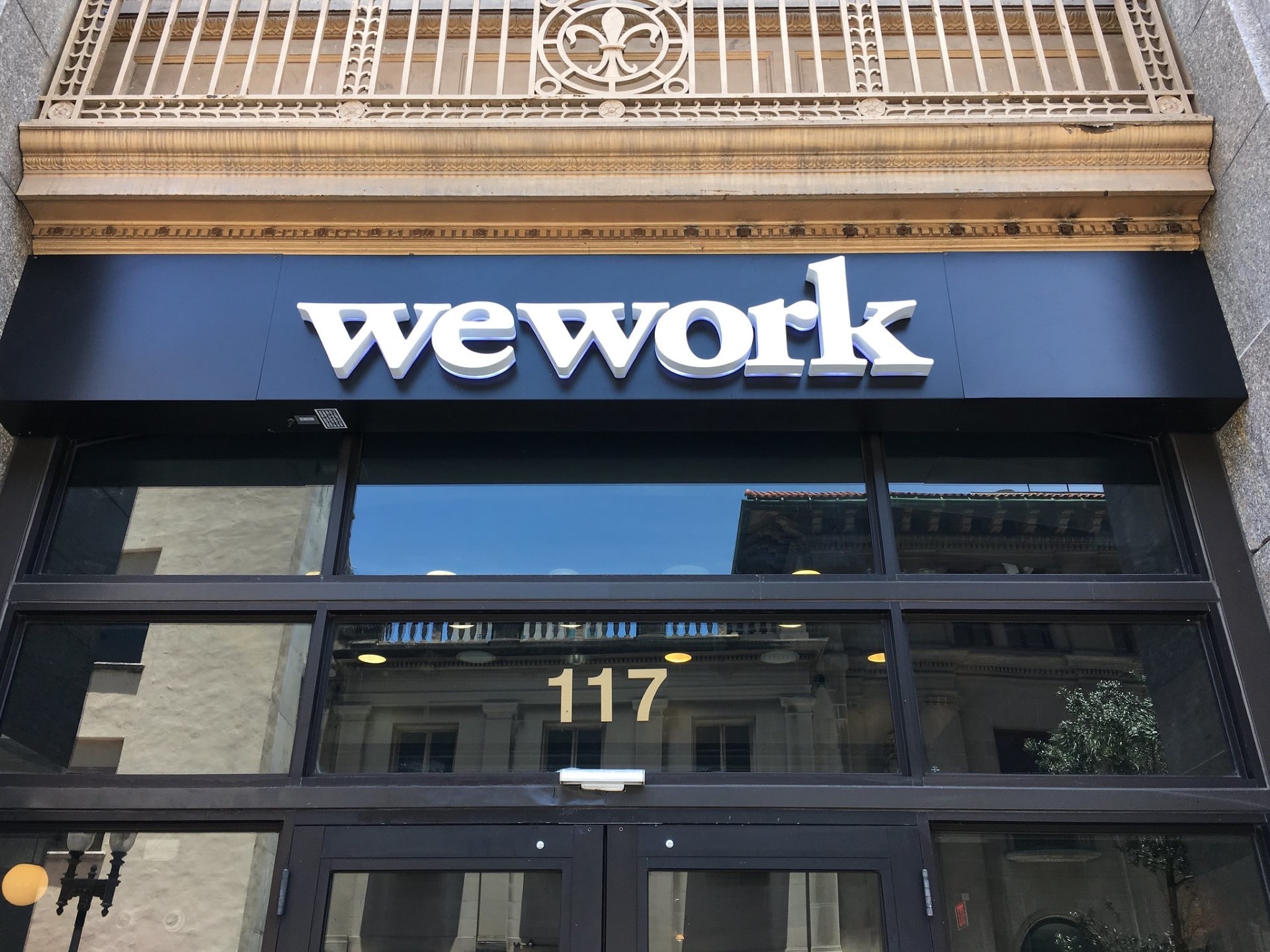