The new facility is being built under the code name Project Flash, according to a utilities deal completed with the county in November.

The water and sewer agreement states that Amazon is building 1,012,289 square feet of warehouse.

Amazon purchased the 77 acre property from Miami-Dade County for just $22 million. Commissioners approved the deal in July, saying it was the appraised value of the land.

Amazon’s current biggest facility in Miami is at Opa Locka – also built on land acquired from the county. 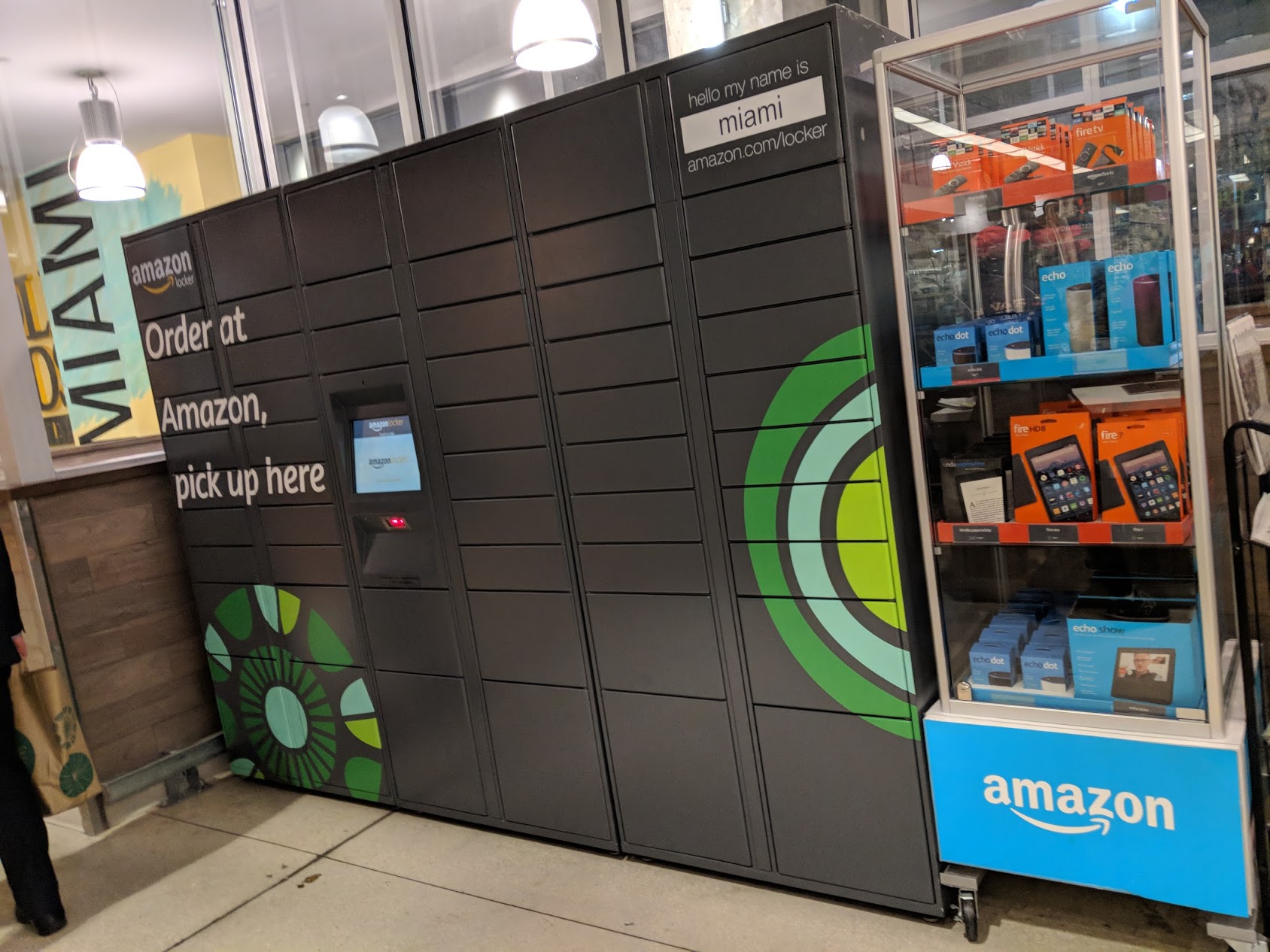