TD Bank is now said to be the front runner in talks to replace American Airlines as the sponsor of the Miami Heat’s arena, according to a report in the Herald.

Other companies remain in discussion for the naming rights to the facility currently known as the American Airlines Arena.

American Airlines is not among the companies that are still in talks, ensuring that the arena will be renamed in 2020.

The American Airlines naming rights deal began 20 years ago and expires December 31 of this year. The airline confirmed in September that they were not pursuing a new deal, which is expected to be much more expensive than their current deal.

American is paying $2 million per year for naming rights, but a new deal is conservatively worth triple that, consultants have said.

Miami-Dade County will take in revenue from a new deal, but must pay $2 million per year to the Heat. The payment must be made next year regardless of a sponsorship, so there is some pressure for the county to secure a deal quickly. The Heat are not involved in the new naming talks. 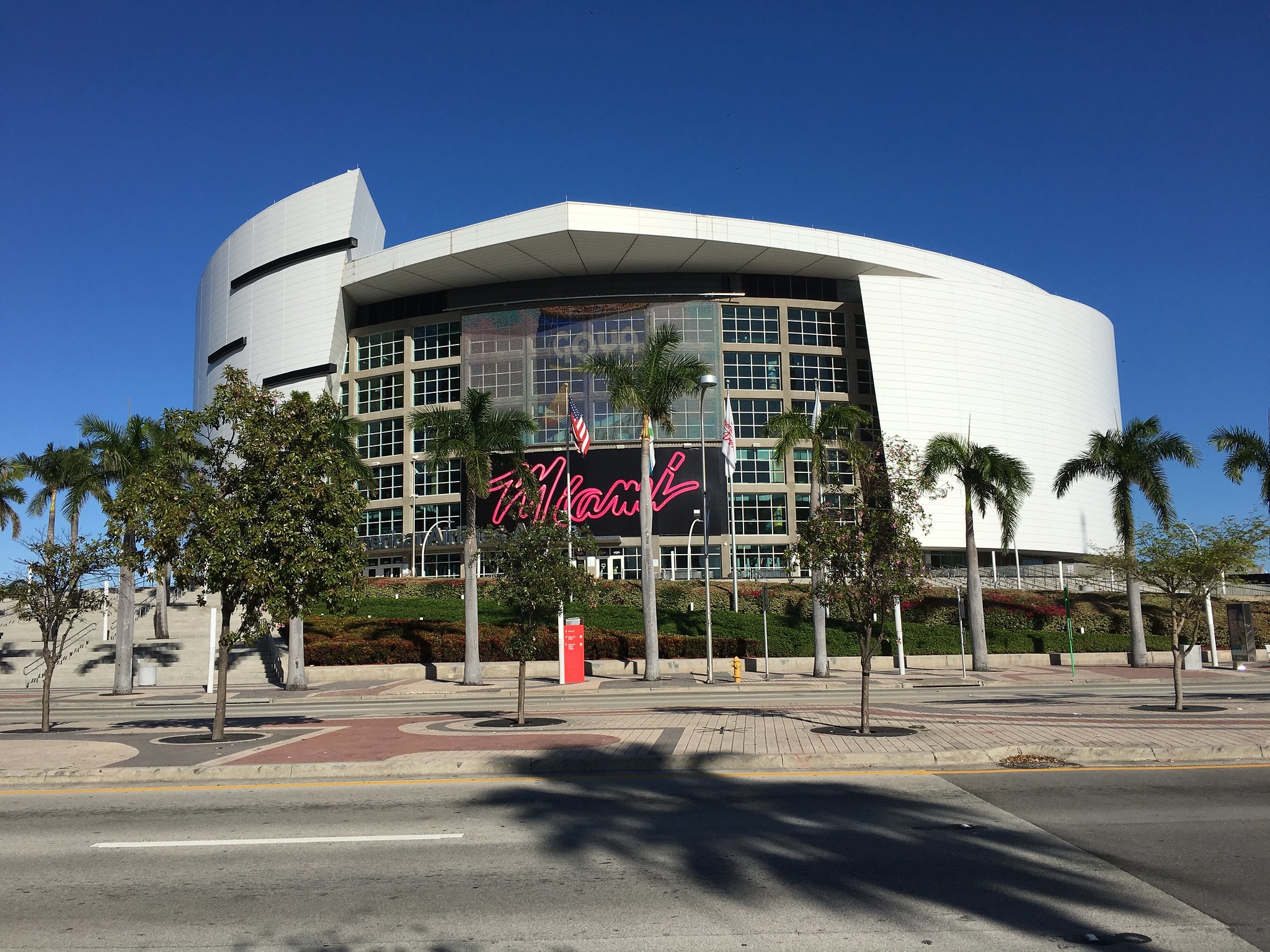