American Airlines has dropped out of the bidding for a new naming rights deal at the arena that the Miami Heat call home, according to Miami Today.

The arena will have a new name within months. American Airlines’ current naming deal ends at the end of 2019.

American Airlines confirmed in a statement that they had dropped out of bidding.

A “nationally renowned company” has toured the facility and is in advanced negotiations with the Heat and Miami-Dade on a new naming deal.

The new sponsorship is expected to be worth at least $6 million per year, minus a 5% commission to a brokerage agency. Miami-Dade will pay $2 million to the heat annually, and keep the rest.

Miami had the fifth highest attendance of any NBA team last year. 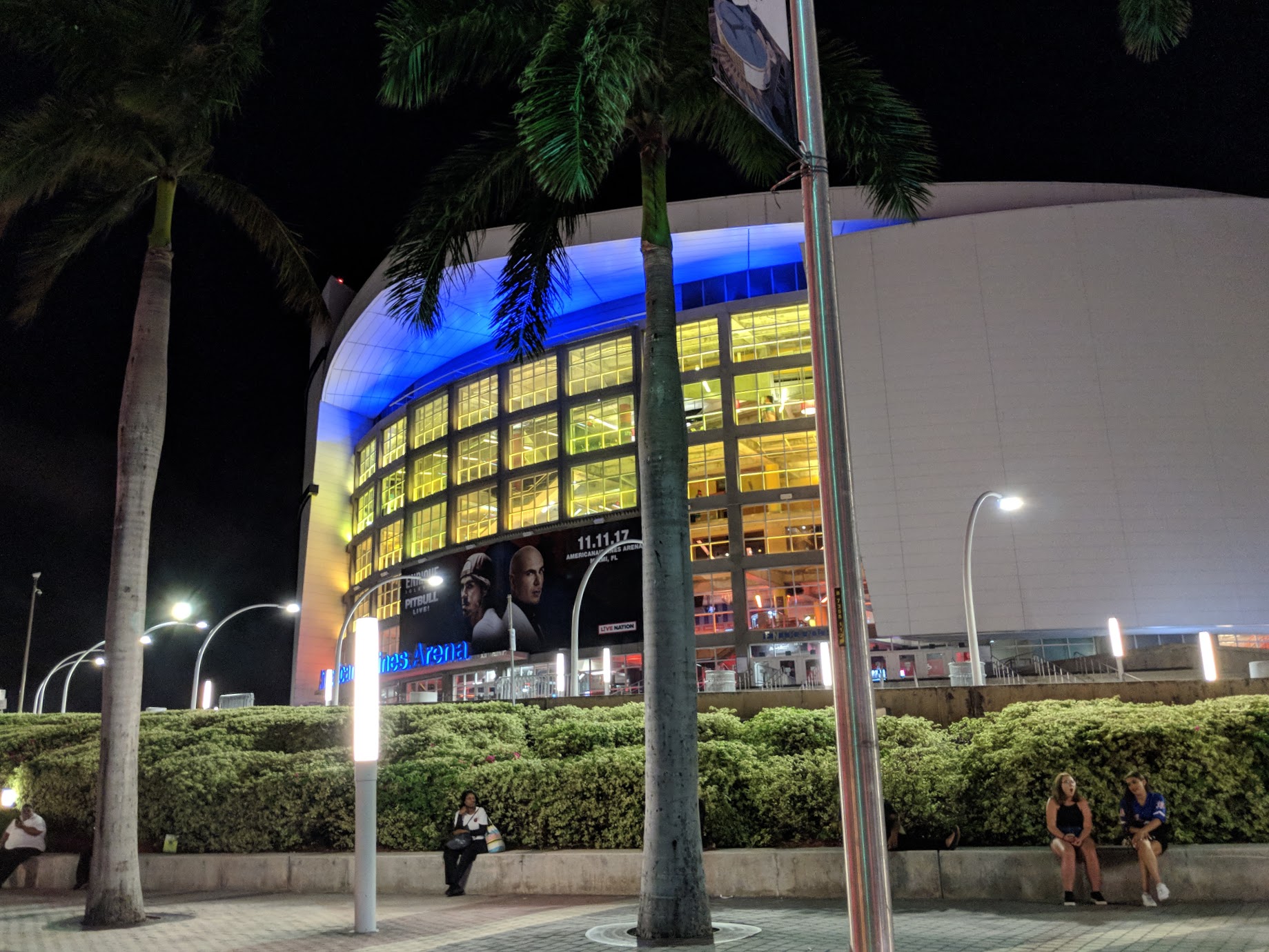