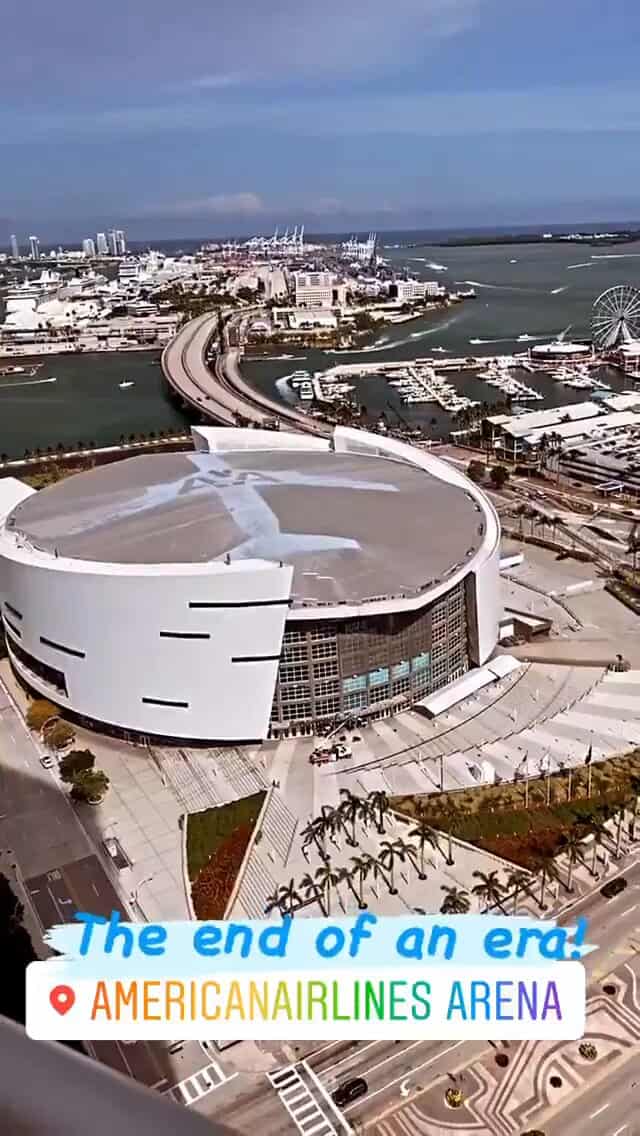 American Airlines Arena Signage Removed, Set To Be Renamed To FTX This Week

After 21 years, American Airlines arena is officially being renamed this week.

The renaming process can begin now that the Heat’s season is over.

Workers were seen removing the American Airlines signs from the arena on Sunday – just one day after the Heat were swept out of the playoffs.

The new name of the facility will be FTX Arena.

FTX is a cryptocurrency company that launched in Hong Kong just two years ago, and is run by a 29-year-old.

Miami-Dade commissioners agreed to a 19-year deal with FTX for $135 million.

As part of the deal, the airplane silhouette on the arena’s roof will be replaced with the FTX logo.

Miami-Dade decided to take back control of the naming bidding process from the Miami Heat shortly before the American Airlines naming deal expired, which resulted in FTX winning the bid.

The FTX name will be official on Friday, according to CBS 4.