Miami is getting a major boost in service to Tel Aviv later this year on American Airlines.

American will begin operating flights between MIA and Tel Aviv on a daily basis, an increase from the three weekly flights currently operating.

Overall, the number of weekly seats being offered in both directions will more than double, from 1,638 to 3,402 seats.

The MIA-TLV flight is the longest route operated by American from Miami.

American is additionally adding service from Miami to Wyoming for ski season this coming winter.

Nonstop flights from Miami to Jackson Hole will operate beginning in December 15, and will run through April 3. The service will run daily, except between January 10 and February 15 when it will operate weekly. 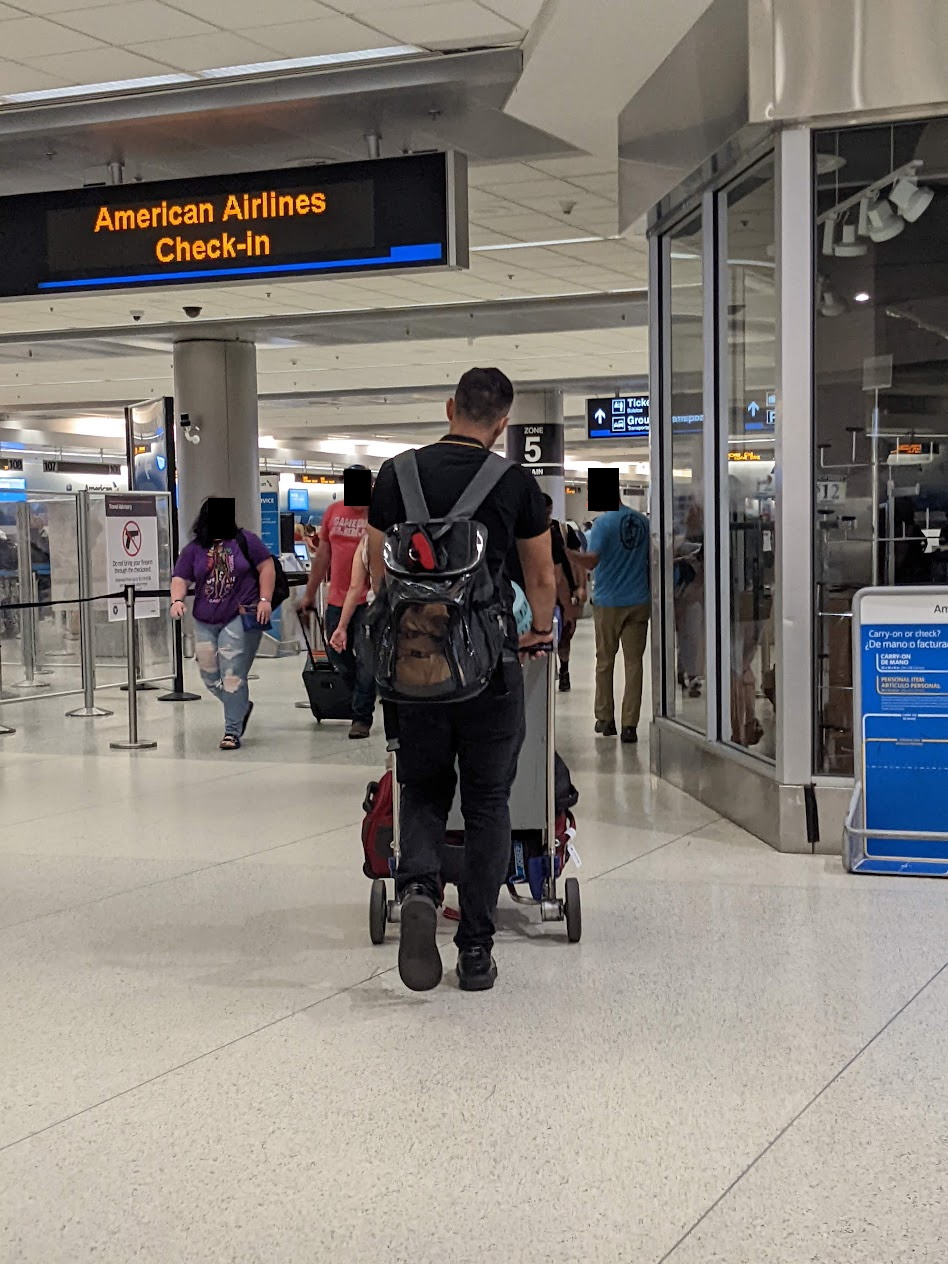