American Airlines has announced a major increase in service at Miami International Airport – including nonstop flights from Miami to Tel Aviv.

It will be the first time that American has flown from Miami to Tel Aviv.

The flights will operate 3 times weekly with a Boeing 777-200. Kosher wine will be offered onboard.

Other new flights American is adding from Miami include nonstop to Portland, Maine, Little Rock, Arkansas, and Paramaribo, Suriname.

The new flights were announced at a press conference in Miami today attended by AA Chief Revenue Officer Vasu Raja.

In total, AA will increase Miami flights by 16% compared to summer 2019, part of a strategy to boost Latin America and Caribbean flying. Frequencies to existing destinations will also be increased. 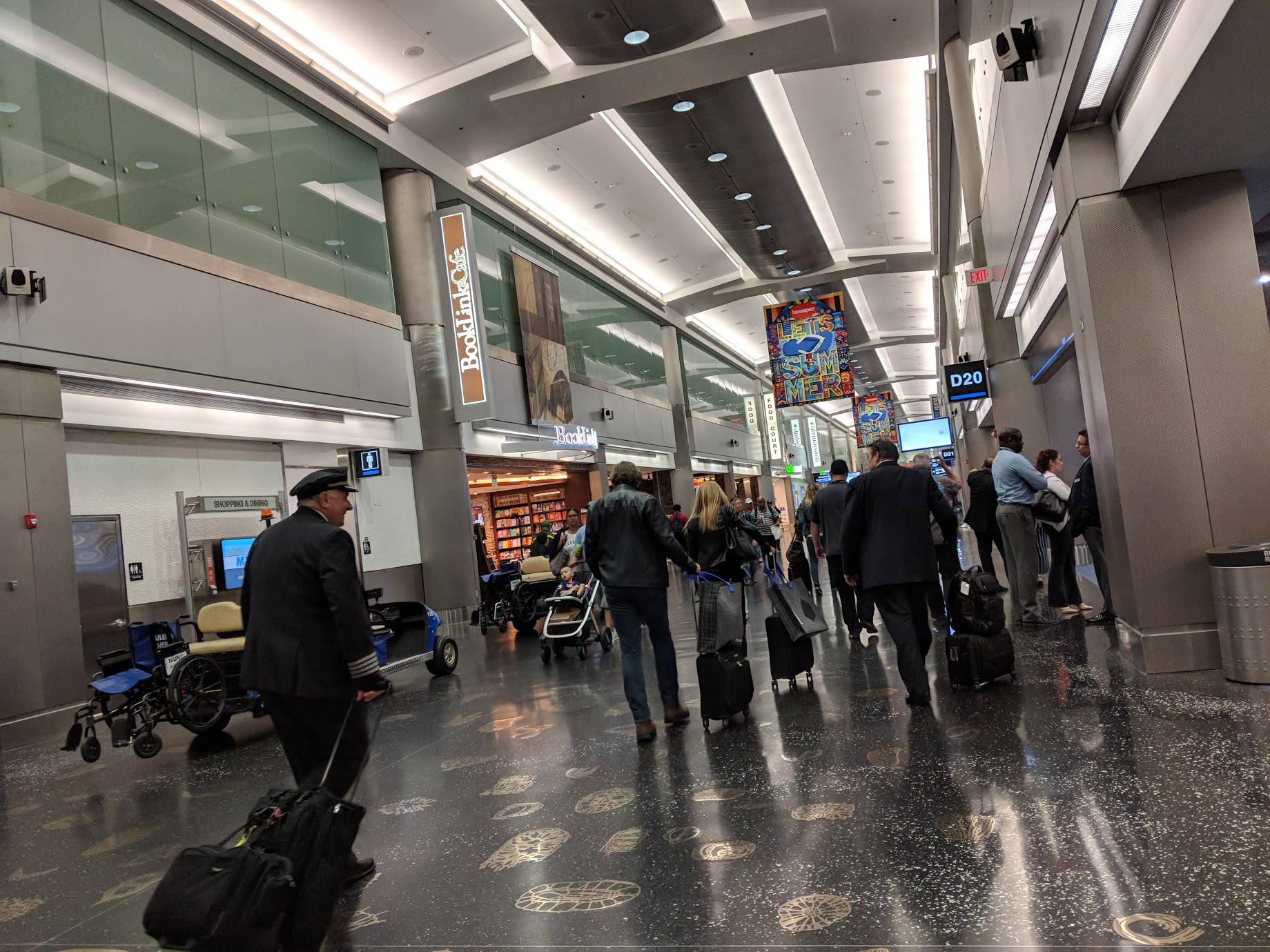