American Airlines announced the purchase of 20 Boom Supersonic Overture aircraft today, saying Miami to London flying time would be reduced by half.

Flying time from Miami to London would be just under 5 hours on the Overture, AA said. Speeds would be twice the current fastest jets while over water.

The other route highlighted by AA as potentially benefiting from the new aircraft is Los Angeles to Honolulu, also primarily over water.

The aircraft are being designed to accommodate 65 to 80 passengers.

American has placed a nonrefundable deposit for 20 of the aircraft, which options for 40 more, which would give it the largest supersonic fleet in the world.

The first Boom Supersonic Overture is scheduled to roll out in 2025, with the first commercial flight in 2029. 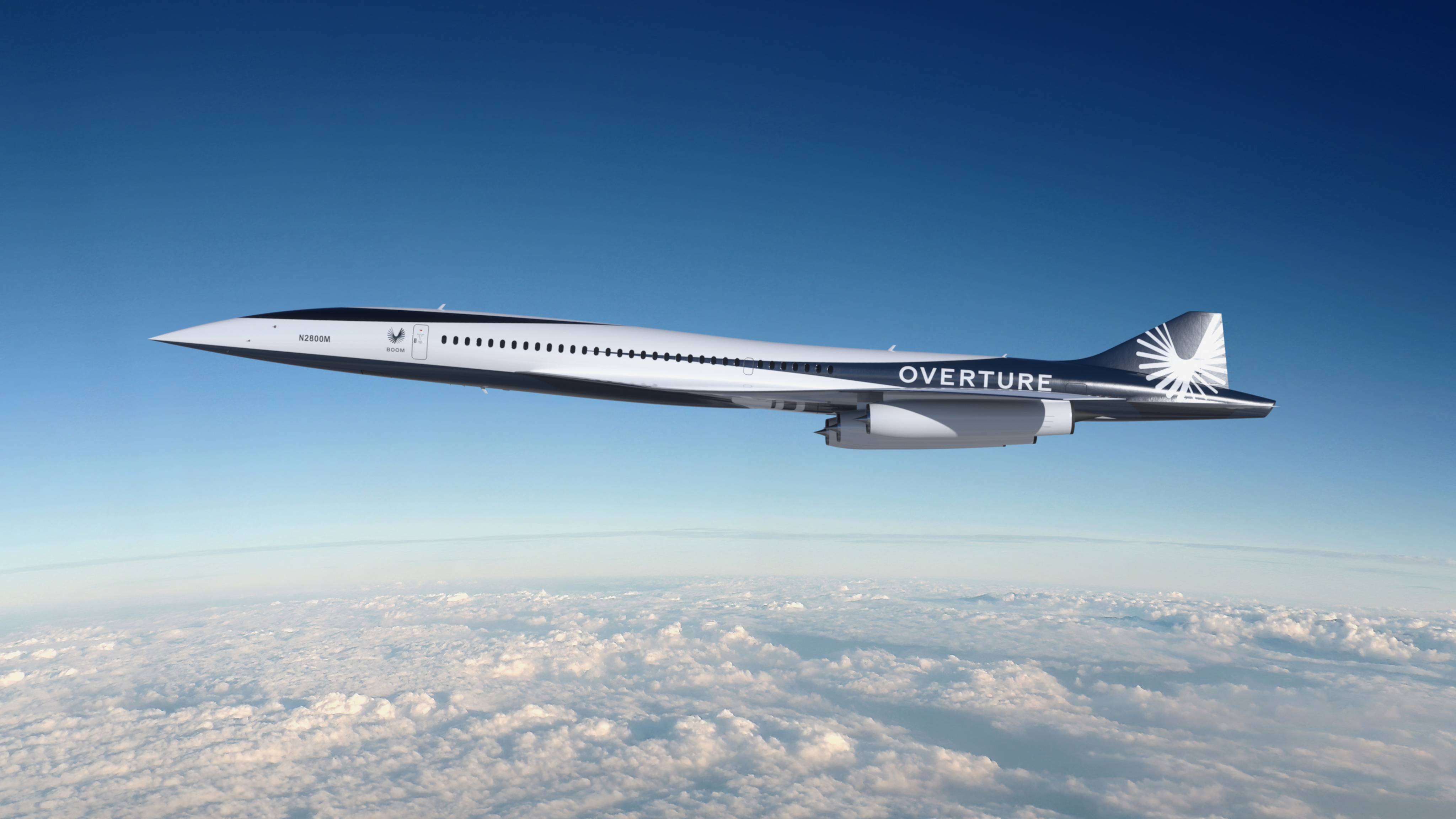