MIA officials are renovating the Concourse E Satellite in order to accommodate the growing need for gates by American Airlines.

American Airlines is already using gates in the main area of Concourse E, and previously operated out of the satellite E gates prior to moving the bulk of operations to the North Terminal. Starting next month, the airline will begin ‘banking’ flights at MIA, a system that requires more gates. The airline is also expected to increase flights to MIA in coming years.

Other renovation work will coincide with the people mover replacement. The airport is planning egress improvements to the satellite gates, including the addition of elevators, necessary due to the unique design of the building which places gates below the main passenger area.

A separate project at the main E gates to add terrazzo flooring, new lighting, and new ceilings will be complete by the end of 2014. Jet bridges in the concourse are also being replaced. 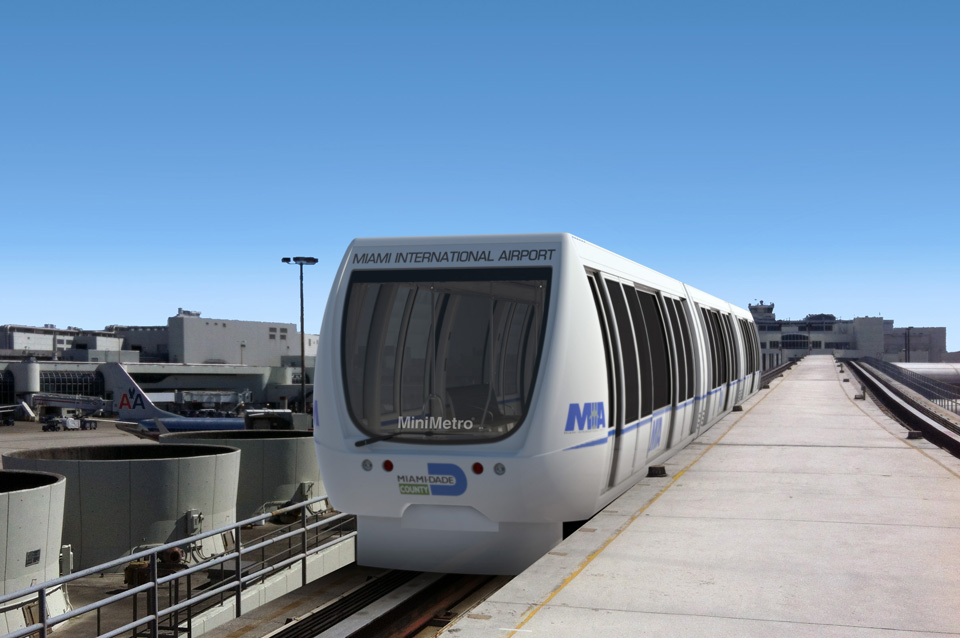