Apartment developer AMLI has closed on the purchase of the Midtown 7 site in Midtown Miami, between the recently completed Gio Midtown and Yard 8 apartment buildings.

AMLI paid $30.5 million for the property in a deal that closed last week. In addition, they will build retail space and convey it to the seller upon completion.

According to an allocation of development rights recorded with the sale on November 19, Midtown 7 will include:

A parking garage is also likely.

Midtown 7 had already been submitted to city planners in 2017 as a 31-story, 391-unit apartment project with 505 parking spaces.

The newly recorded specs roughly match the previous approval. BKL Architecture of Chicago is the architect for both the completed Gio Midtown (formerly Midtown 6) and the approved Midtown 7.

AMLI is very familiar with the area, which is experiencing rapid growth.

The company completed a project with 719 apartments at Midtown’s former Chiquita Banana property in mid-2020. That complex is just across the Brightline tracks from their new property.

AMLI is also building a project nearby in Wynwood.

Plans submitted in 2017 for Midtown 7. It isn’t clear if the new developer will reuse the same plans: 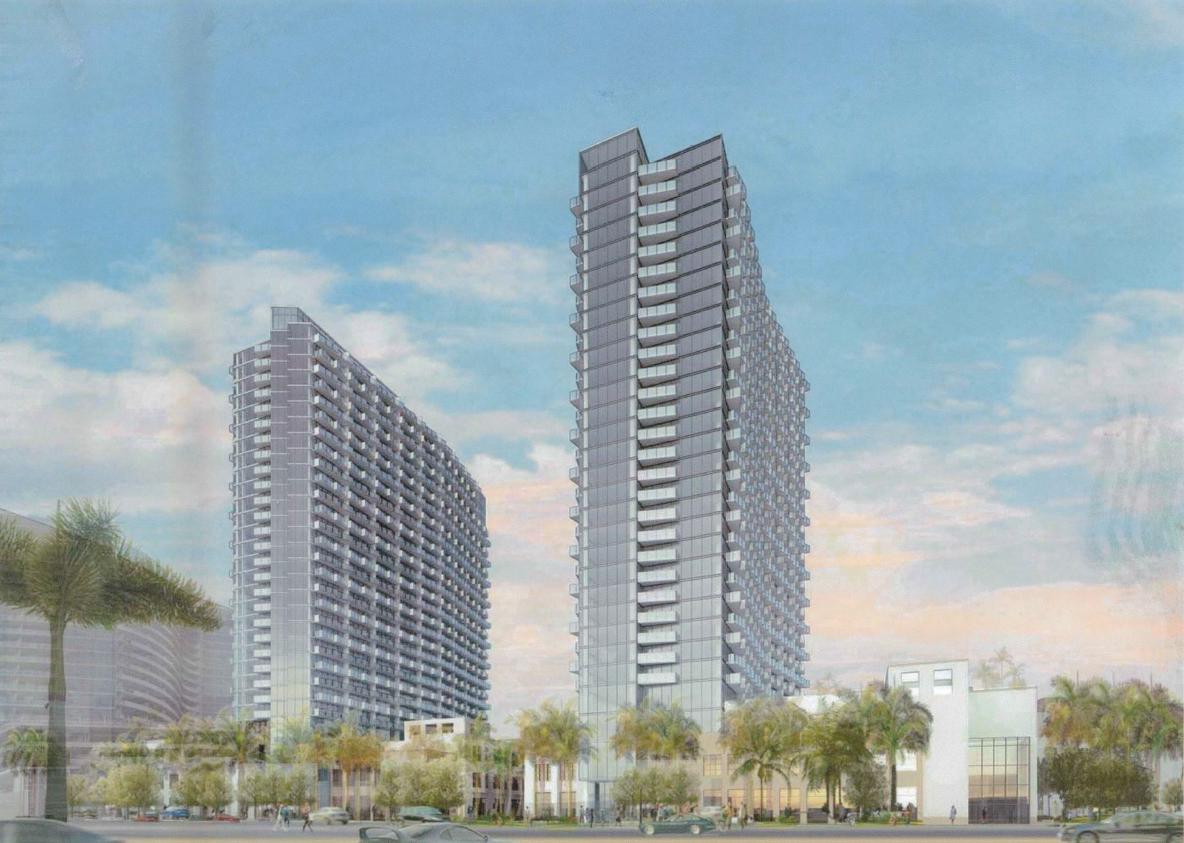 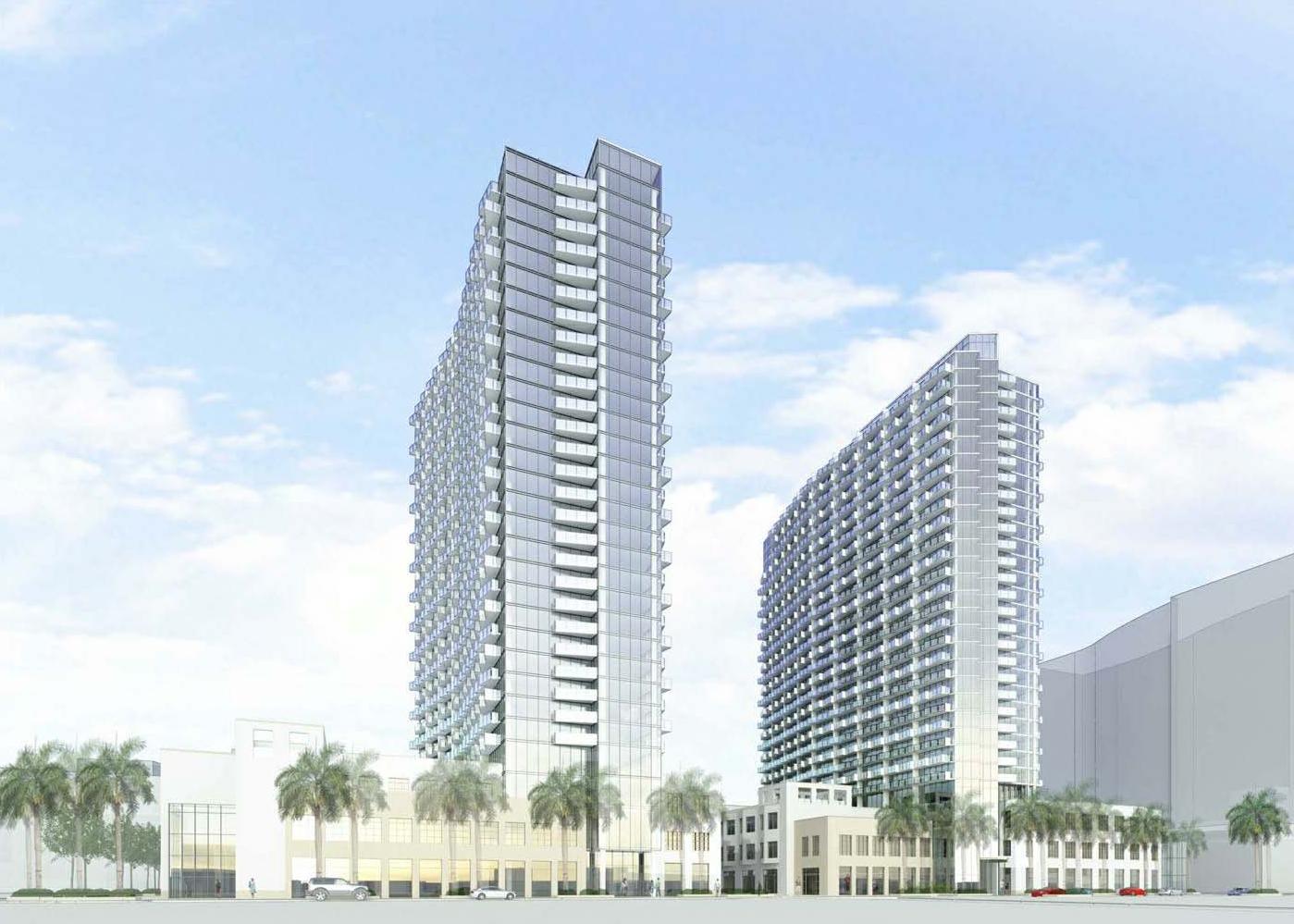