Morgan Stanley-controlled AMLI Residential has closed on the purchase of the Chiquita site in Midtown Miami. A 700 unit apartment project is planned.

Miami, FL – November 18, 2015 – Robert Given and Gerard Yetming of CBRE have arranged the sale of a 6.6-acre development site near Midtown Miami. AMLI Residential, a Chicago-based developer of luxury apartments, acquired the vacant land located between 2900 to 3010 N.E. 2nd Avenue, formerly a banana shipping facility, from Alex Vadia, Principal of Midtown Opportunities, for $55 million. AMLI has approved plans to develop +/- 700 apartment units on the site. Mr. Vadia previously paid $11.5 million for the property in 2011. The value was created by assembling the lots and allowing AMLI Residential the time to entitle the property while under contract.

CBRE represented the seller, Midtown Opportunities, in marketing the property as part of a 17-acre portfolio in Midtown Miami. The AMLI site will be positioned for low- to mid-rise development in order to preserve water views for the next wave of development in Midtown Proper.

Mr. Given, CBRE Vice Chairman, said, “The remaining two tracts within Midtown are the ‘Entertainment Block’ at 110 N.E. 36th Street and ‘Midtown 1’ at 3501 N.E. 1st Avenue, at the heart of Midtown. These remaining tracts are currently being positioned to be brought to the market soon.”

“We sought a buyer who would appreciate the opportunity to acquire such a large infill site at the crossroads of two of the trendiest neighborhoods,” he added. “This site will bridge the gap between Midtown Miami and the Edgewater/Biscayne Boulevard corridor, activating the neighborhood and creating value for residents and owner/investors in the nearby communities.”

Midtown Miami, a highly successful 56-acre urban redevelopment, has become the social epicenter north of Downtown Miami, and is one of the city’s few self-contained walkable communities. It also benefits from proximity to the high-end Design District, the artsy Wynwood neighborhood and many residential towers along Biscayne Boulevard in Edgewater.

“This area continues to mature and attract Miami’s cultural elite, a dynamic mix of renters, owners, retailers and entrepreneurs,” added Gerard Yetming, Senior Vice President of CBRE. “Wynwood, Edgewater, Midtown and the Design District have all experience phenomenal appreciation in real estate sales prices and rents over the last two years as the caché of these neighborhoods continues to rise.” 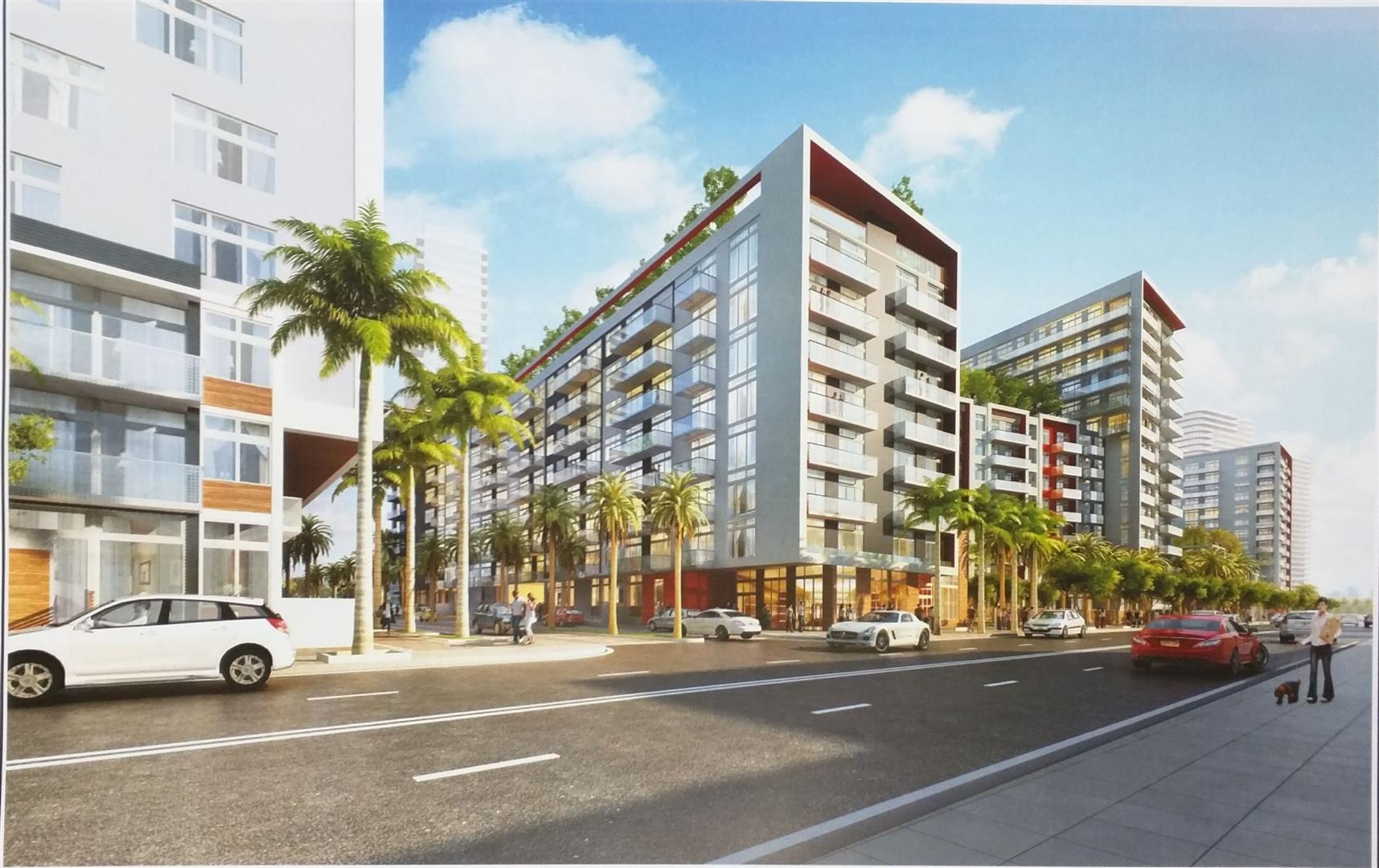 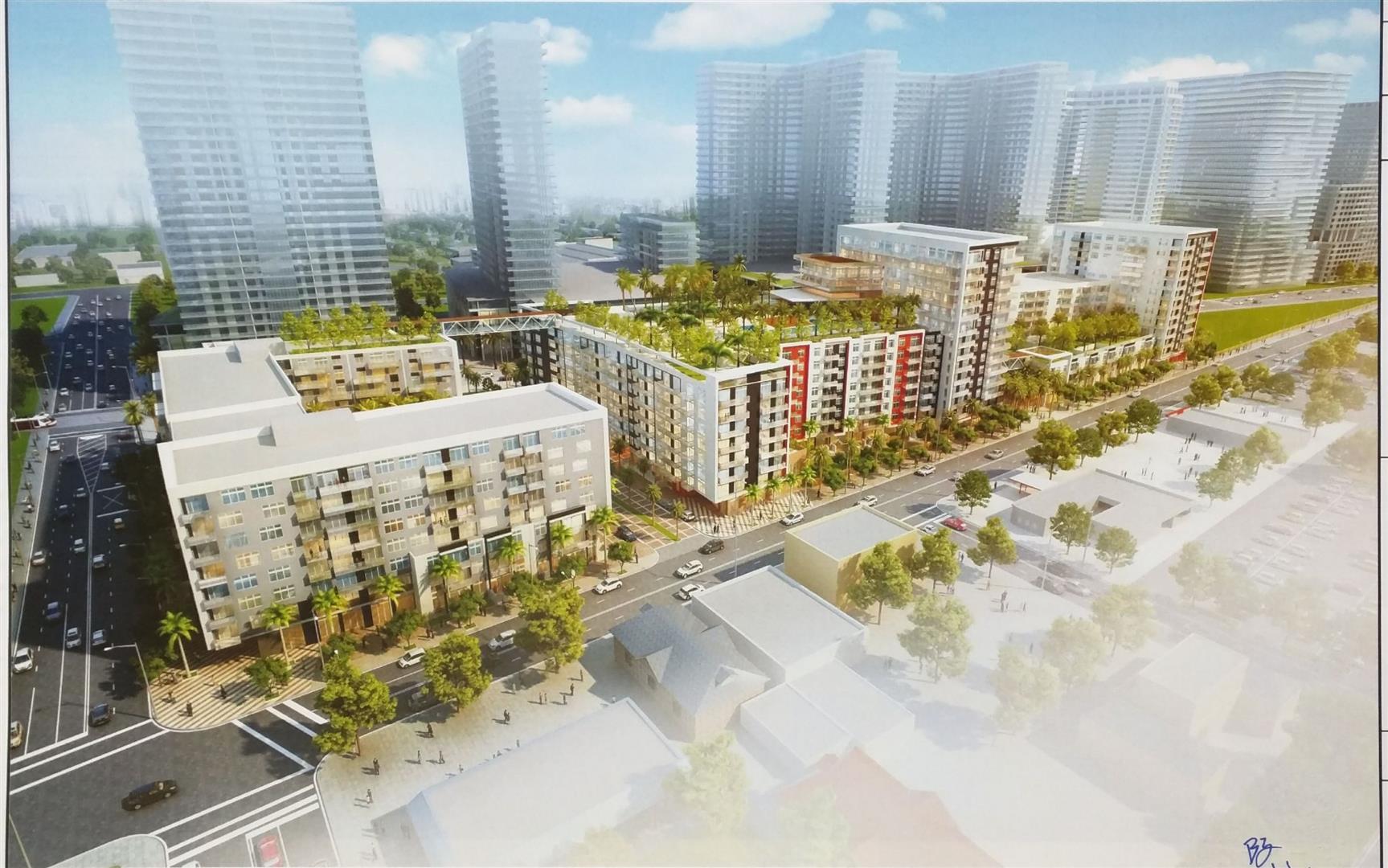 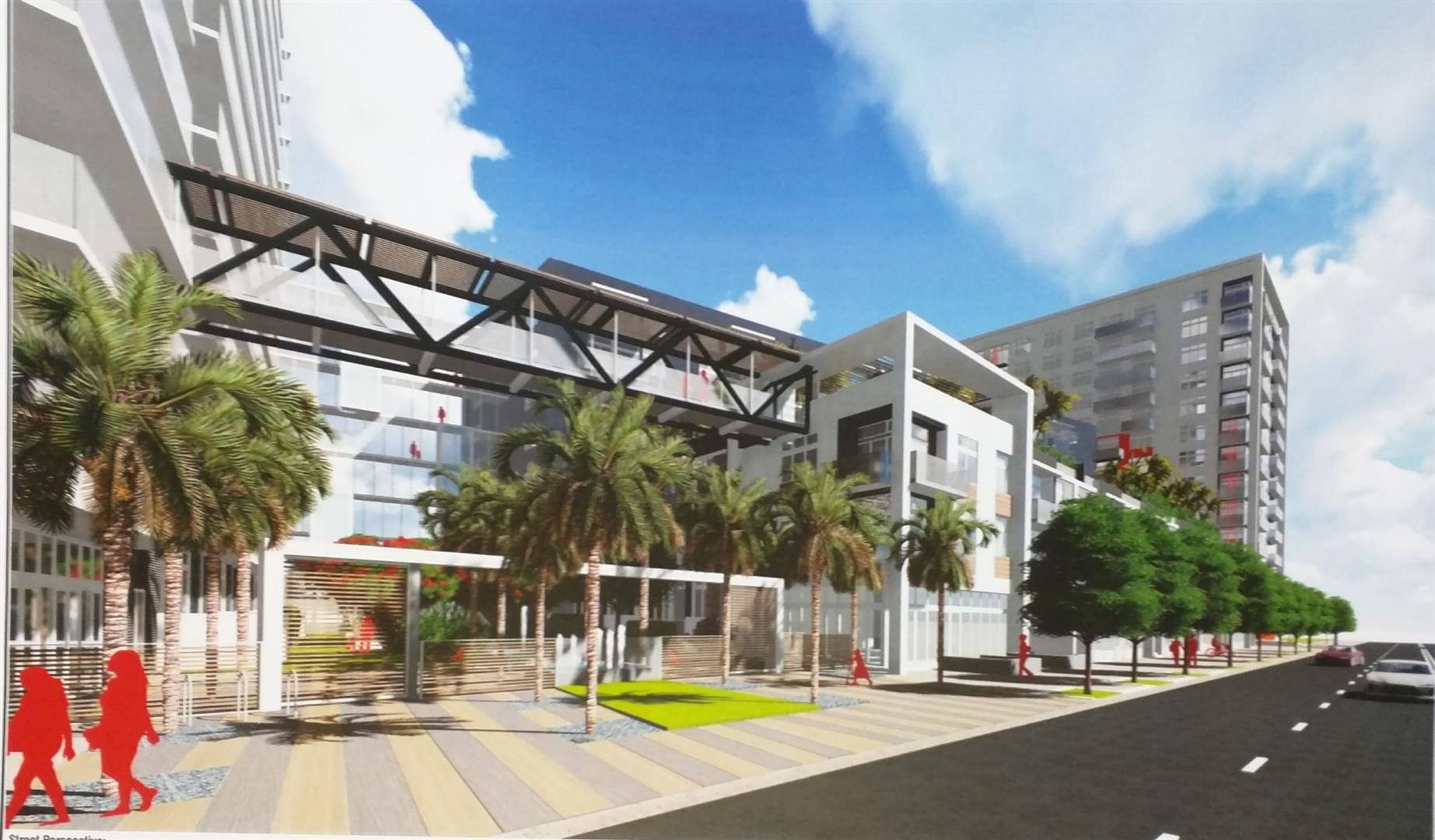 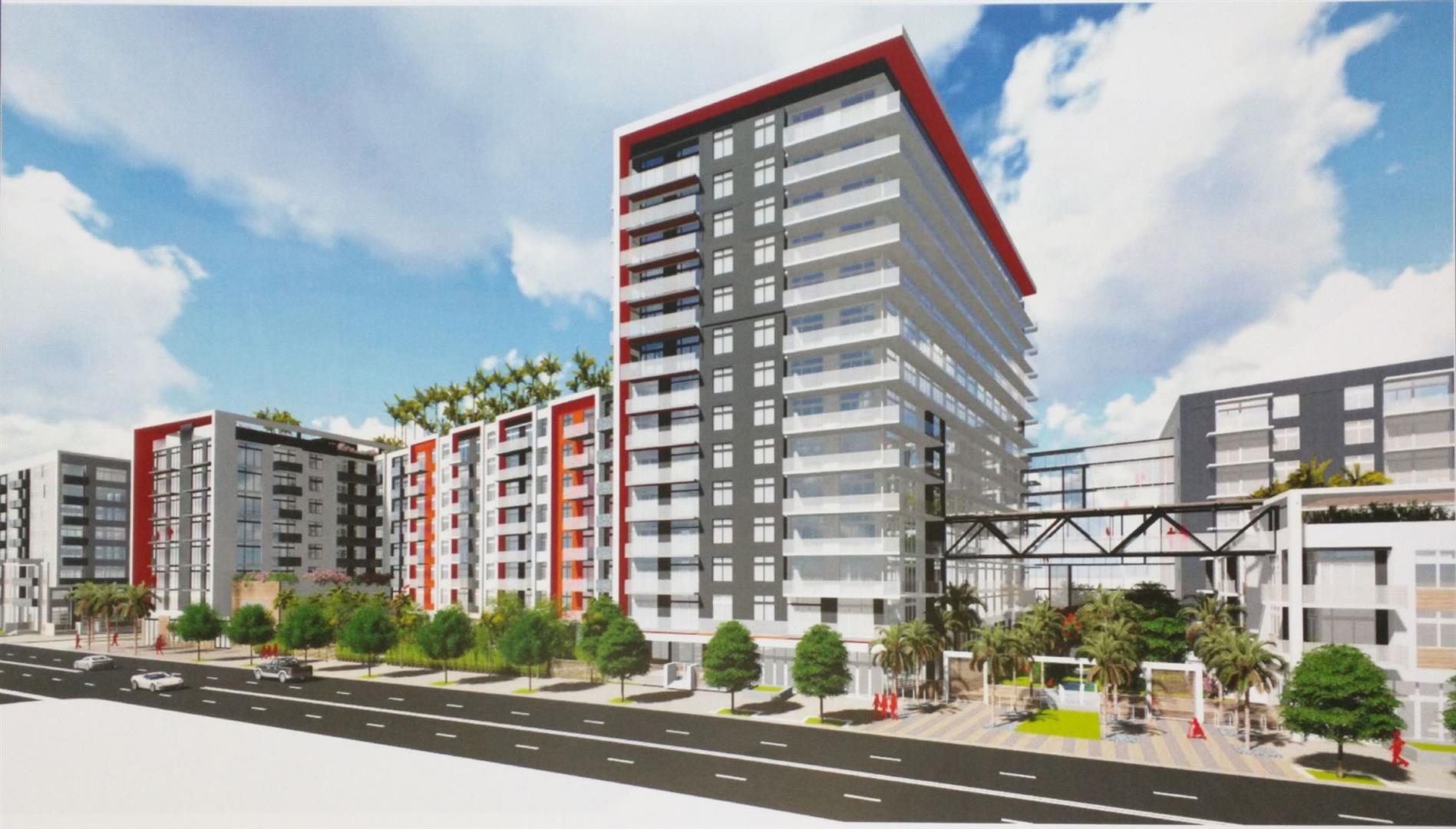 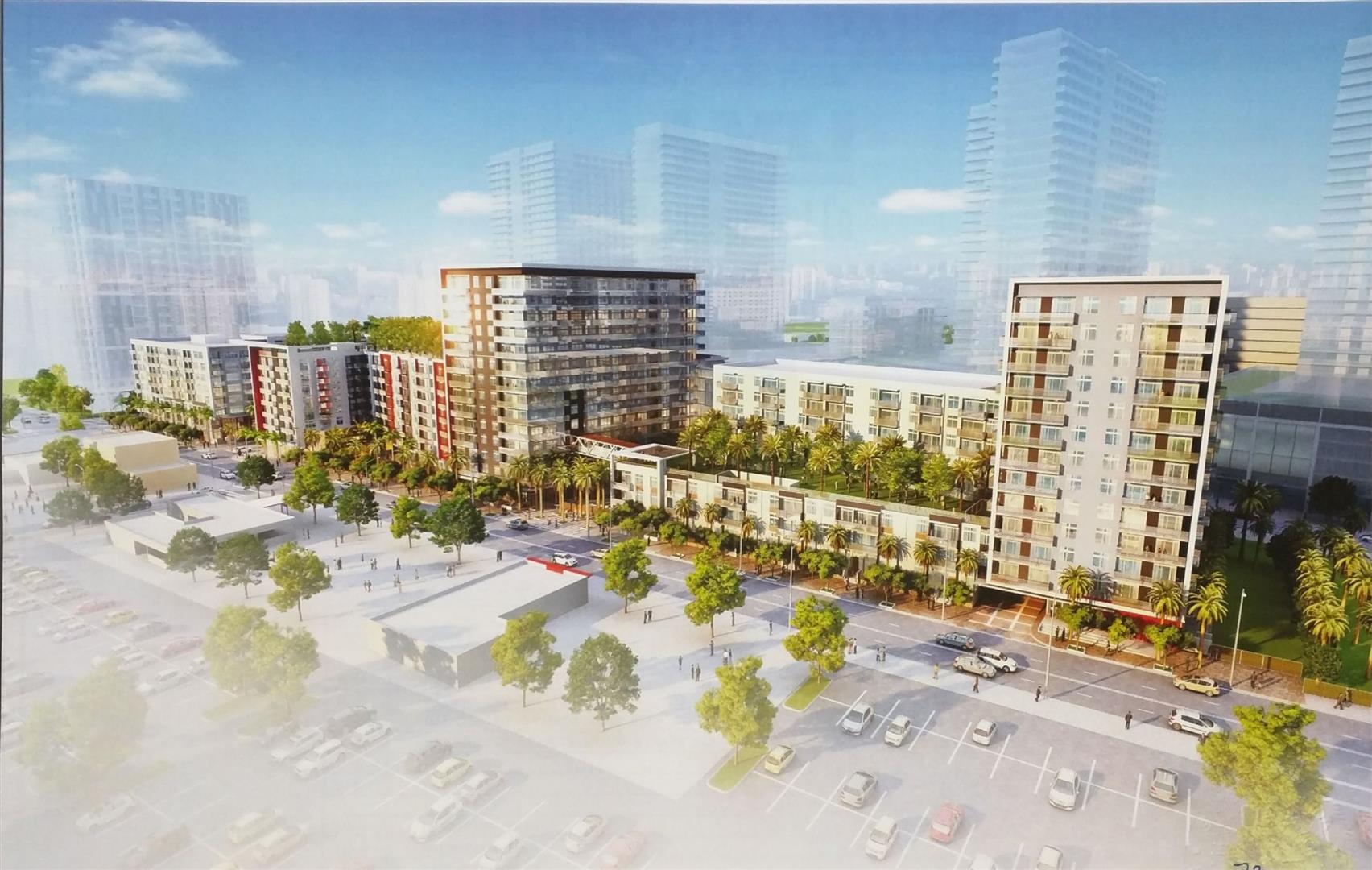