Another: $30B Hedge Fund Opens An Office In Miami, With Plans To Grow

Yet another hedge fund is opening an office in Miami.

BlueCrest Capital Management, the third-biggest hedge fund in Europe, has opened an office here, according to Bloomberg.

Six portfolio managers are based in Miami initially, but the firm has plans to grow the office by hiring additional managers.

The office opening was prompted by the personal preference of those six managers, who wanted to live in Miami.

Miami has been making a push to attract hedge funds by touting its status as a tax haven. This is the second major fund revealed to have opened an office this month alone. 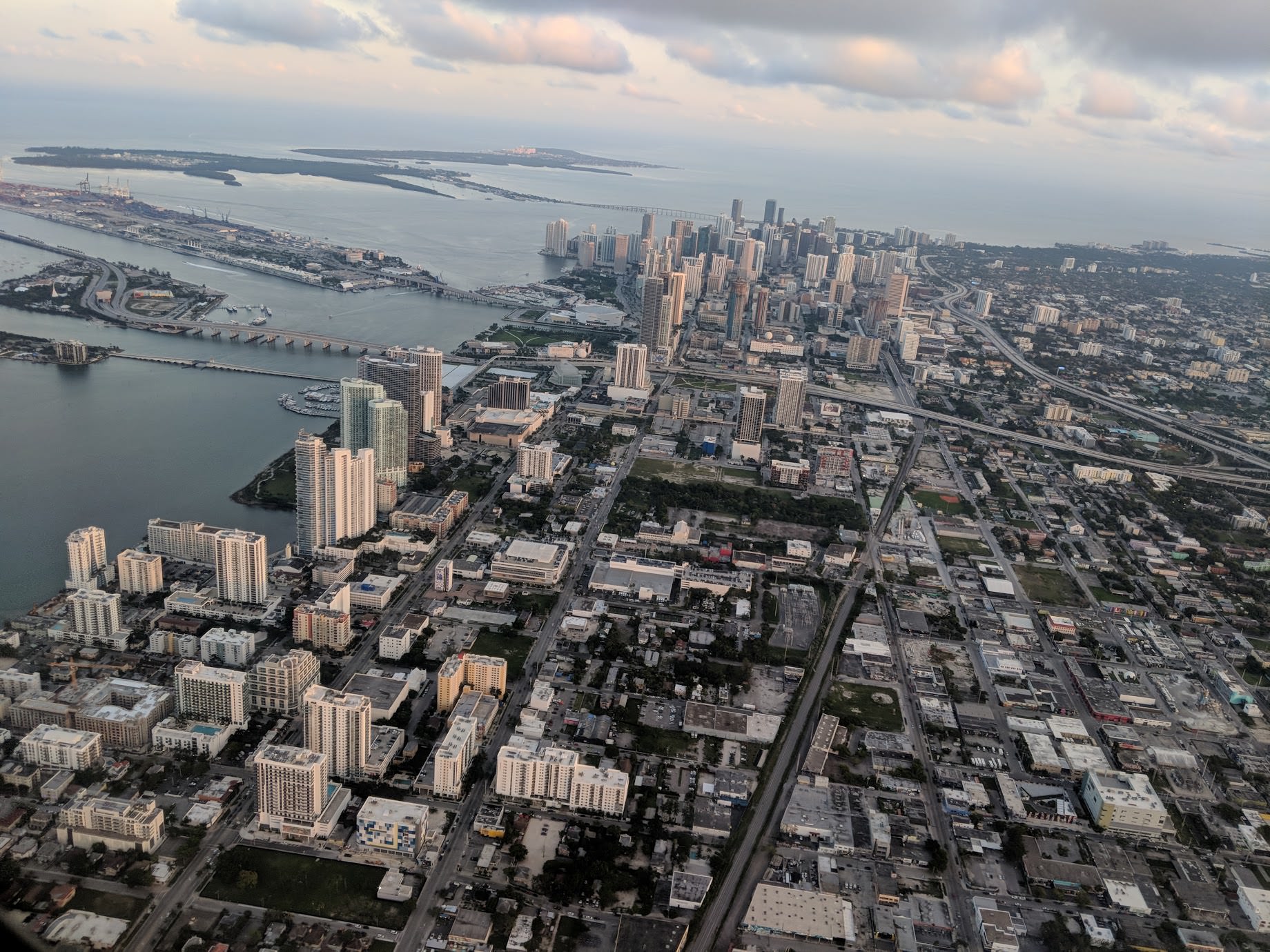