Related Group is planning a 40-story tower across the street from 3 MiamiCentral, according to the SFBJ.

Miami Station (a tentative name for the project) is planned to include:

Related Group has the property at 525 and 533 N.W. Second Ave in contract.

A project called Avery MiamiCentral was once planned for the same site by its current owner.

Across the street is 3 MiamiCentral, where a Publix is under construction.

On the opposite corner is the Block 55 site, which will soon begin construction. It will include 578 apartments along with multiple floors of retail, with tenants including Target, Aldi, Ross, Ulta, Burlington, and Youfit.

The new Miami Station proposal by Related is planned to go before the Urban Development Review Board in early 2021.

The project will also include the BH Group (former Krystal Tower) site, according to Related Group Vice President Eric Fordin. 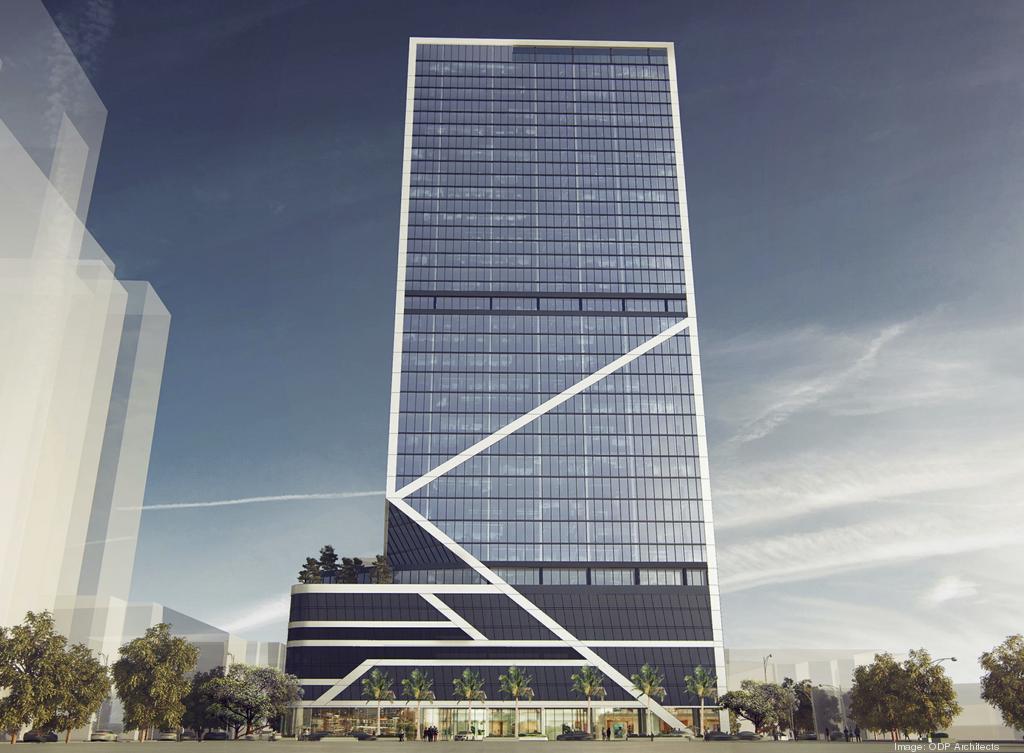 Avery MiamiCentral once planned for the same site: 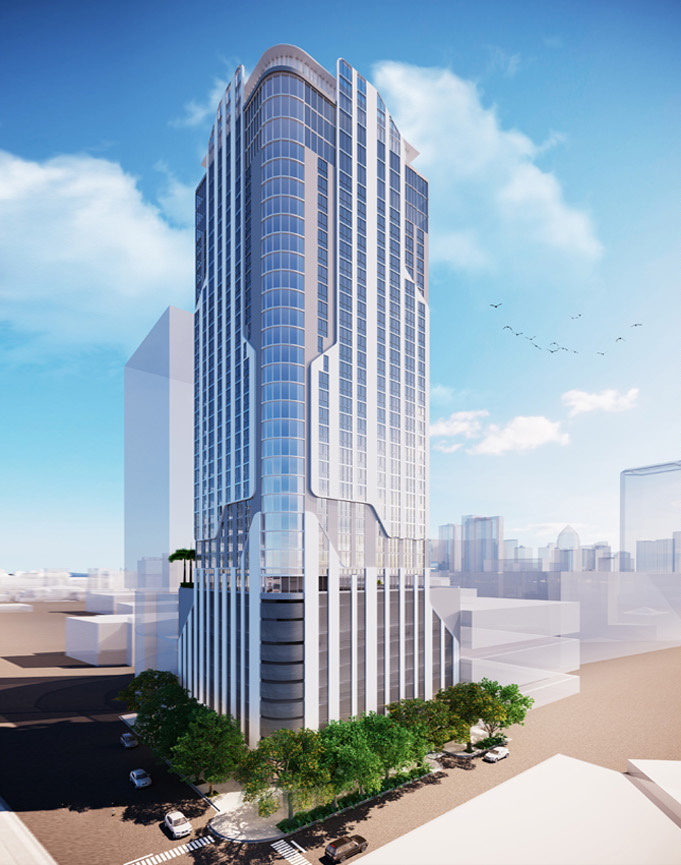 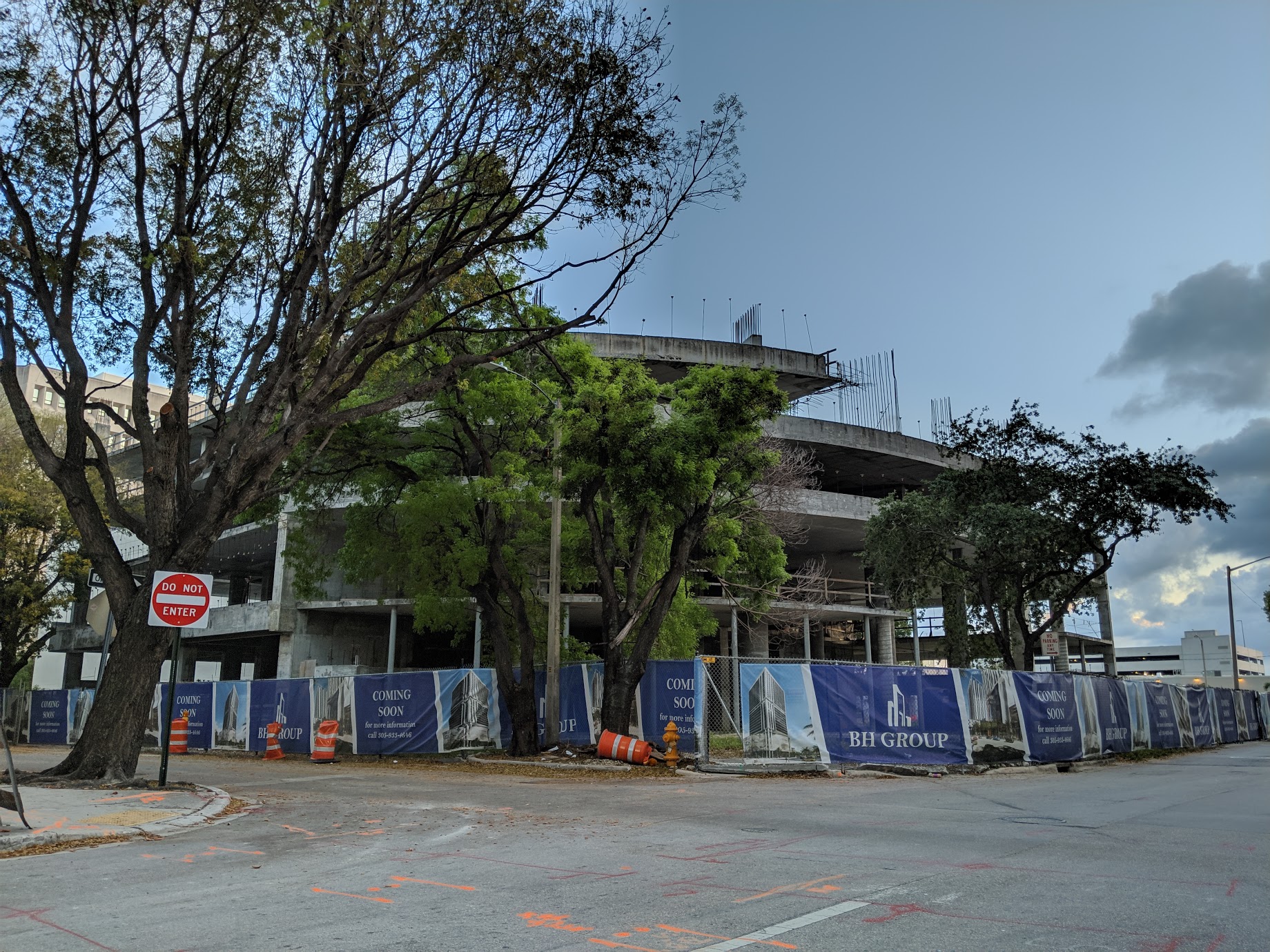