Another 70-Story Tower Has Just Been Announced For Brickell

A partnership of two developers has announced that they plan to build a 70-story tower in Brickell.

TSG, based in Miami, will partner with Ian Bruce Eichner’s New York-based Continuum Company on the project.

The new tower will have luxury residences. Up to 500 units can be built on the property.

Architecture of the new tower will be inspired by The Underline, which is currently under construction directly across from where the new building will be.

The development site is located at 1399 Southwest First Avenue, and the Mexican Consulate is currently located in an office building on the property.

TSG said in a press release that it had secured $53 million in new equity to build the project.

Continuum Company has developed more than 14 million square feet of space in the United States, including the twin-tower Continuum South Beach.

TSG’s projects include Ofizzina, an office condo in Coral Gables, and the recently completed Cassa Brickell. The developer is also now finalizing plans for Wynwood Haus.

Update: Renderings of a former design for the site have been removed from this article at the request of the developer.

The Mexican Consulate currently on the site: 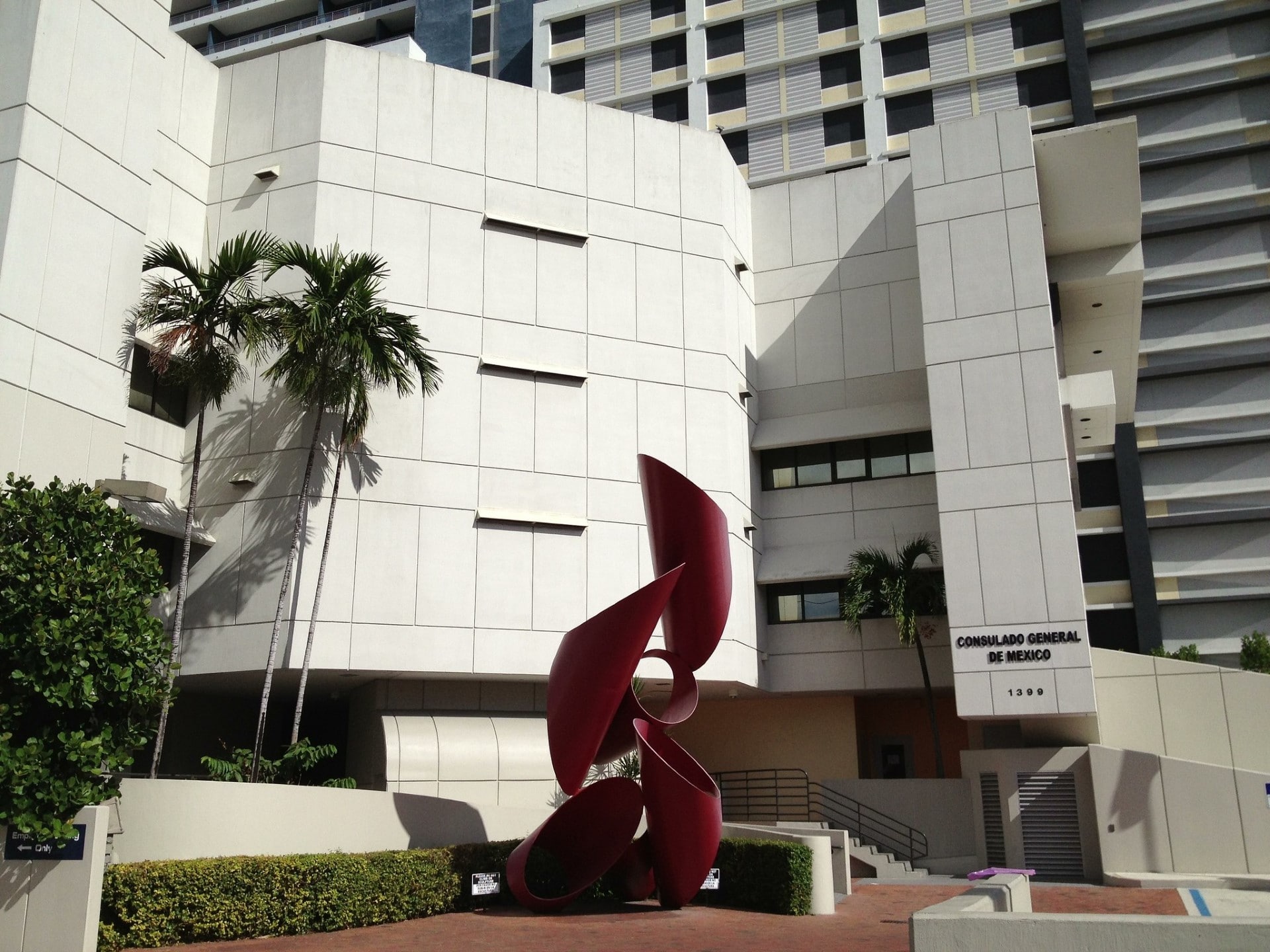