Another 70,000 People Are Working In The Miami Area This Year, Setting A Record

There are more people working in Miami-Dade than ever before in history, according to US Bureau of Labor Statistics.

The BLS released data on Friday that showed the county has once again broken employment records in January, after a record-setting December. Miami-Dade’s labor force now stands at 1,360,727 while total employed is at 1,291,079, both record numbers.

As a whole, Florida added jobs faster than any other state on a percentage basis. On a nominal basis, Florida surpassed Texas for new workers during the month, and was only behind much larger California.

Education and health services, leisure and hospitality, and finance jobs were among the job categories that Miami-Dade broke records for in December, according to a February article in Miami Today.

with single family land in the area built out, the new arrivals may be living in multifamily 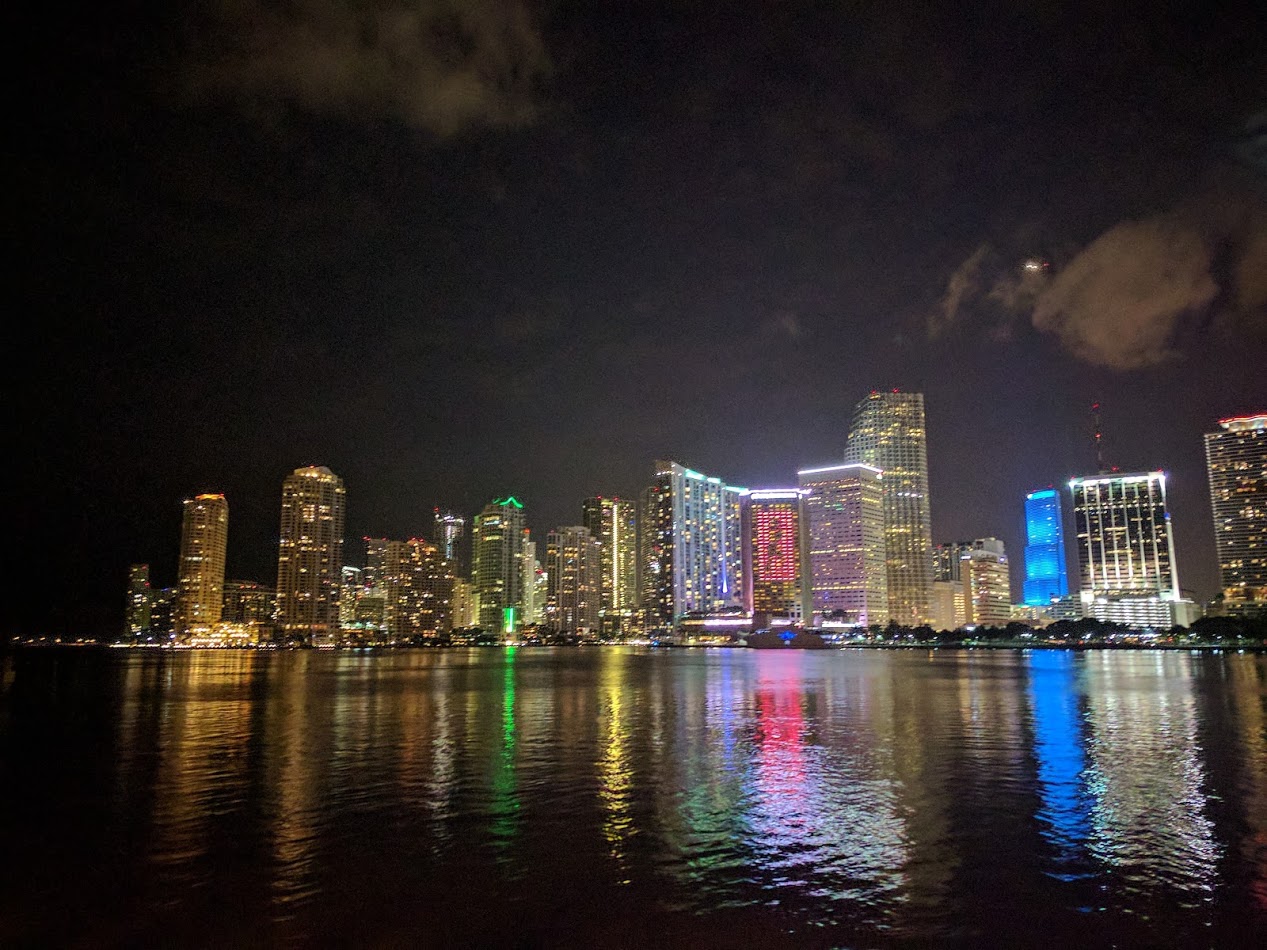