A developer has announced the sellout of a downtown Miami condo tower which launched just a few months ago.

The torrid reservations pace surprised even the developer of the project – and perhaps breaks a record for downtown Miami.

The 40-story condo tower, known as 501 First, only began accepting reservations in May.

By August, every single one of the 448 condo units was reserved, developer David Arditi told the SFBJ last week.

Reservations are now ready to be converted to contracts, Arditi said.

The sales pace is four times faster than the 231-unit Yotelpad tower, which is also being developed by Arditi’s Aria Development Group. In 2019, Aria claimed that project was downtown Miami’s fastest selling condo project ever.

The 501 First tower and the Yotelpad are both being built without a parking garage.

Completion of the Yotelpad tower is expected in late 2021.

A demolition permit is pending at the site of the 501 First tower. The project was submitted to the Urban Development Review Board in June but there does not appear to be a construction permit pending yet. 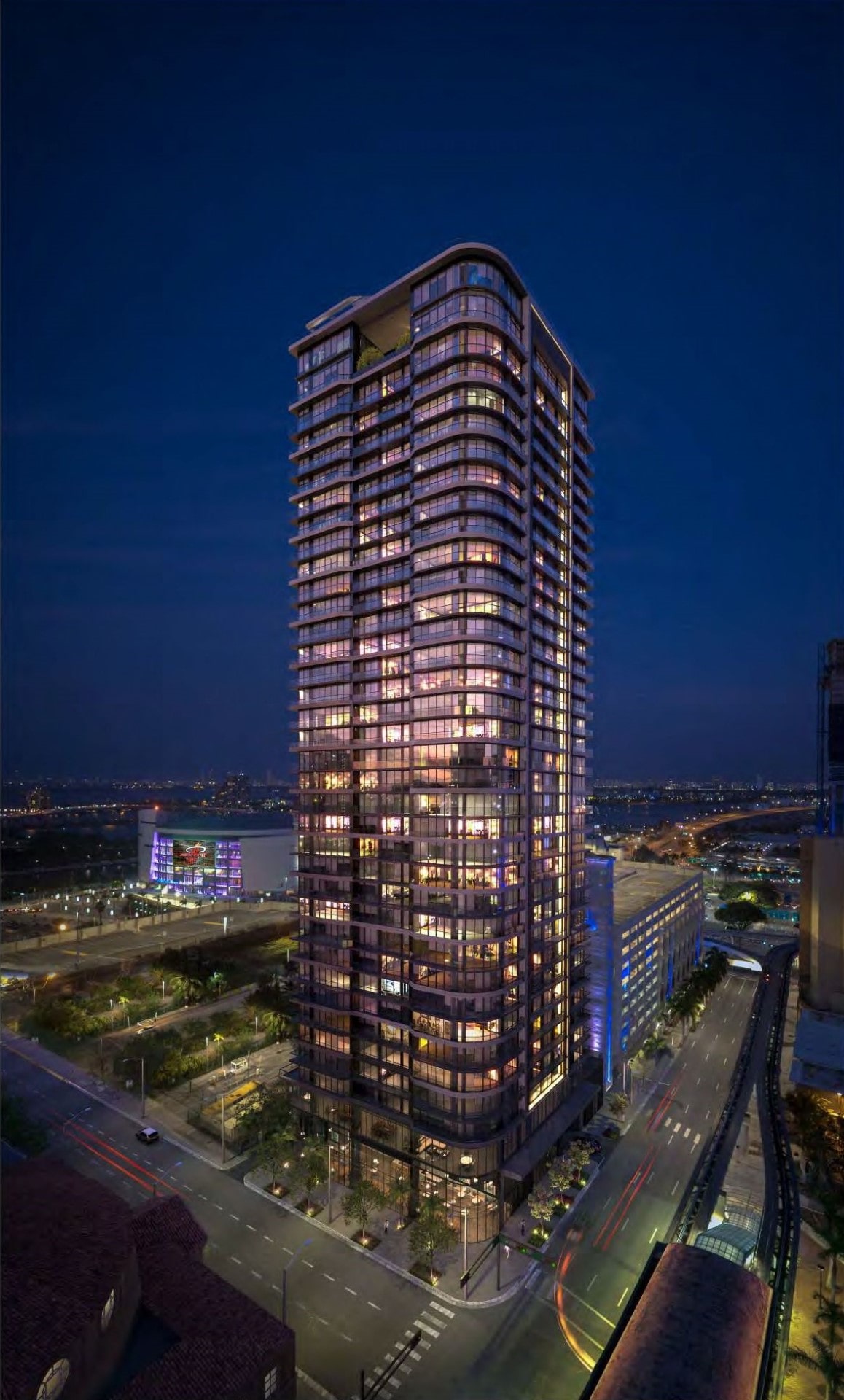 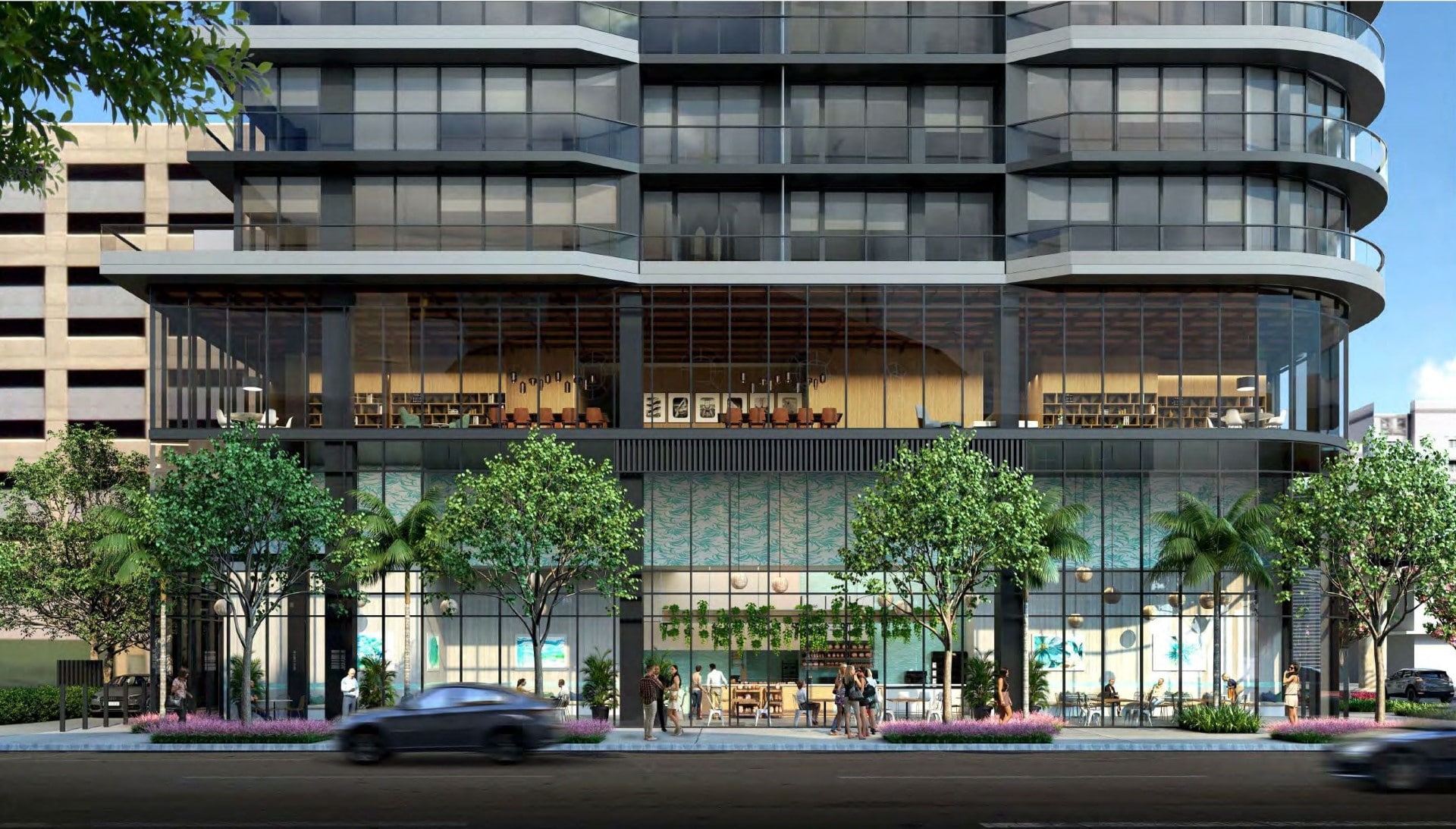 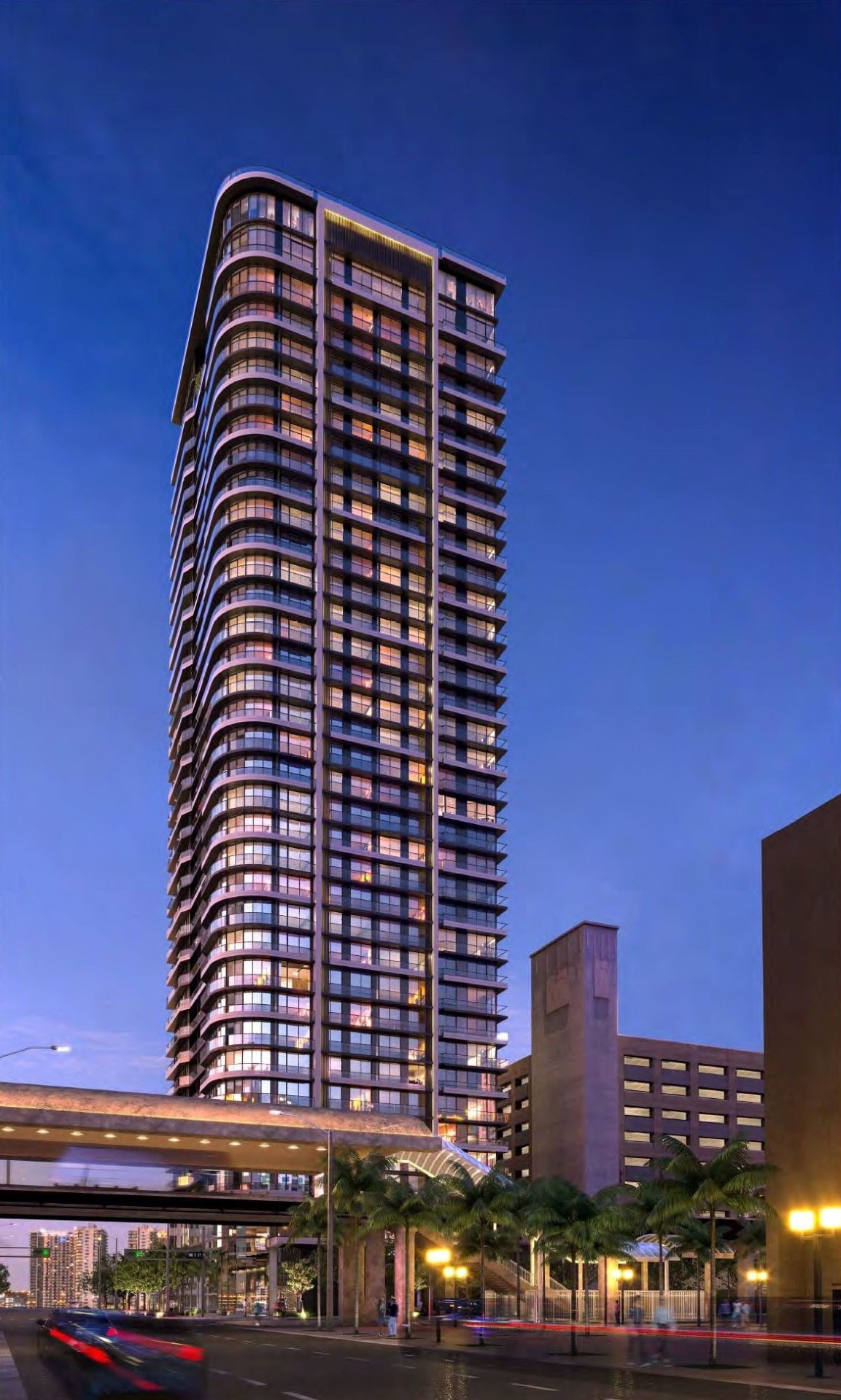 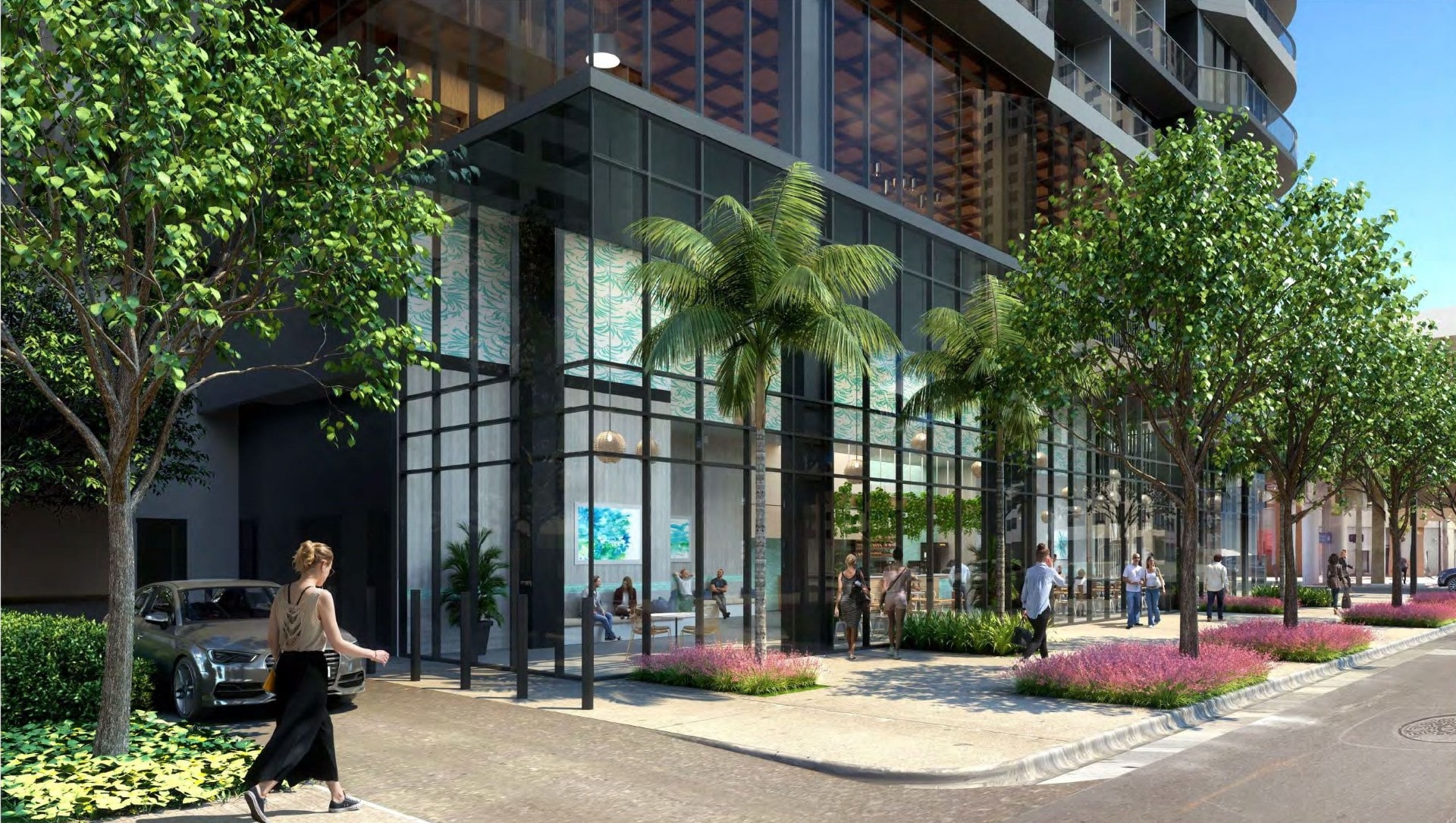 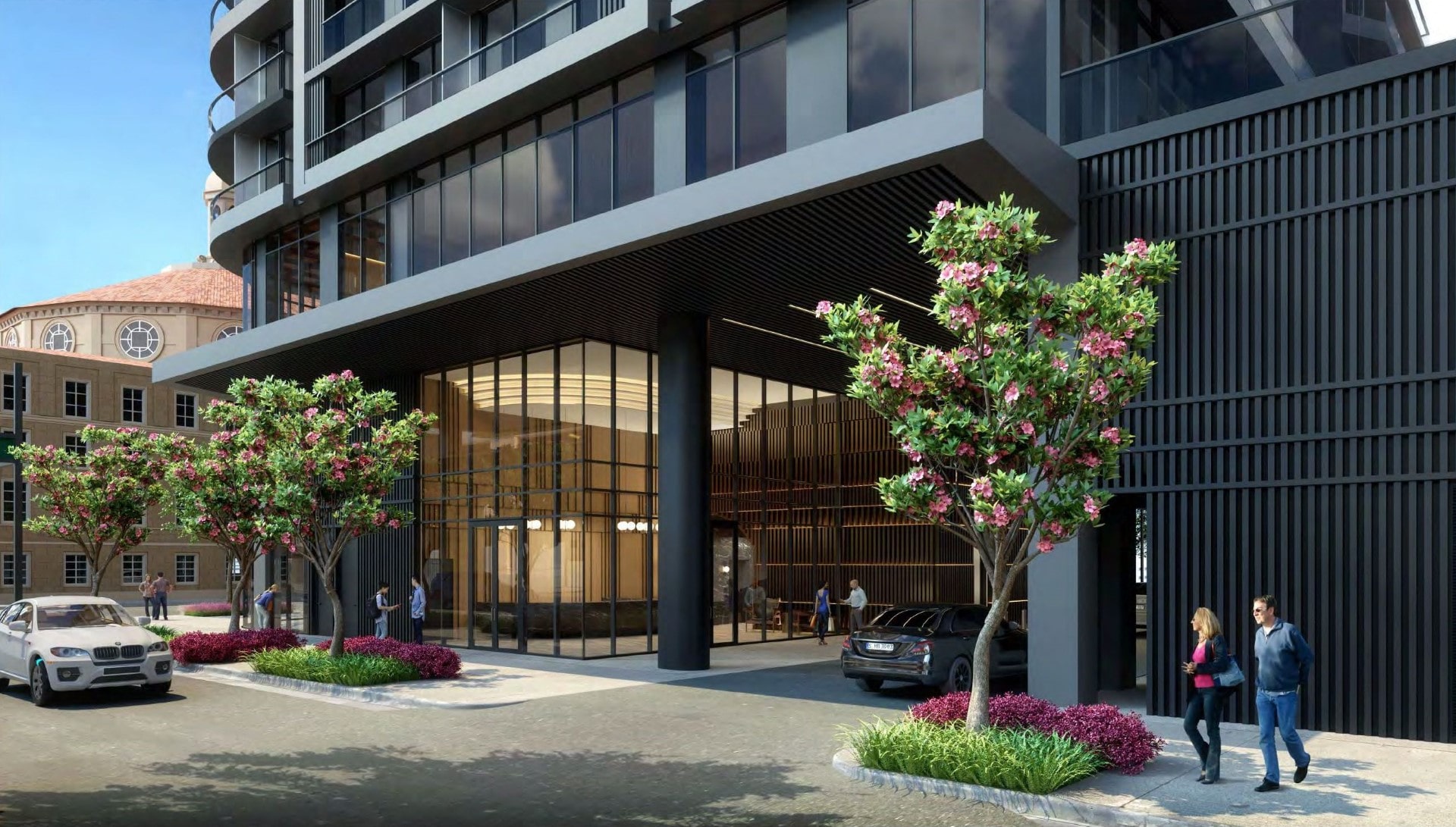 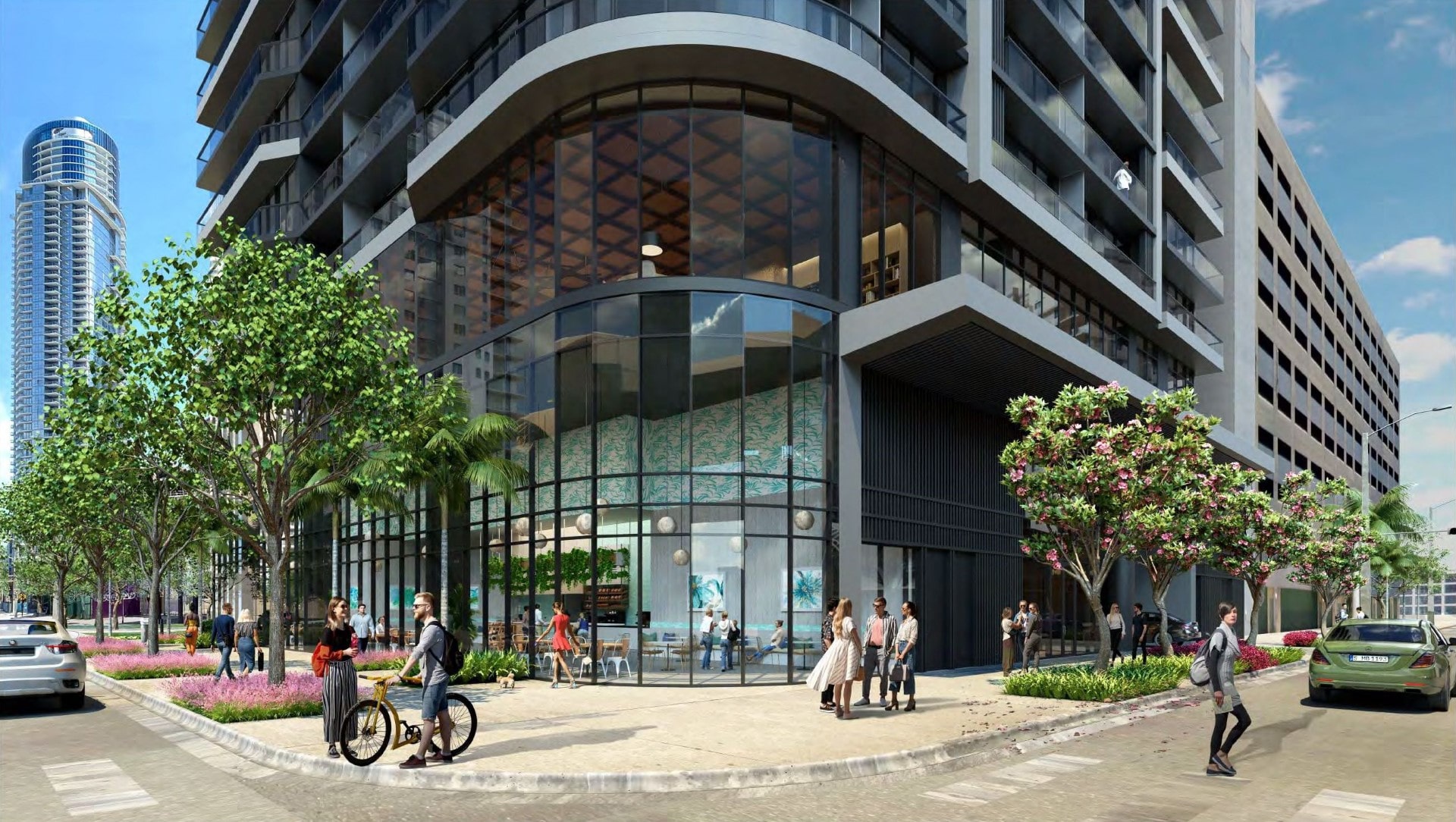 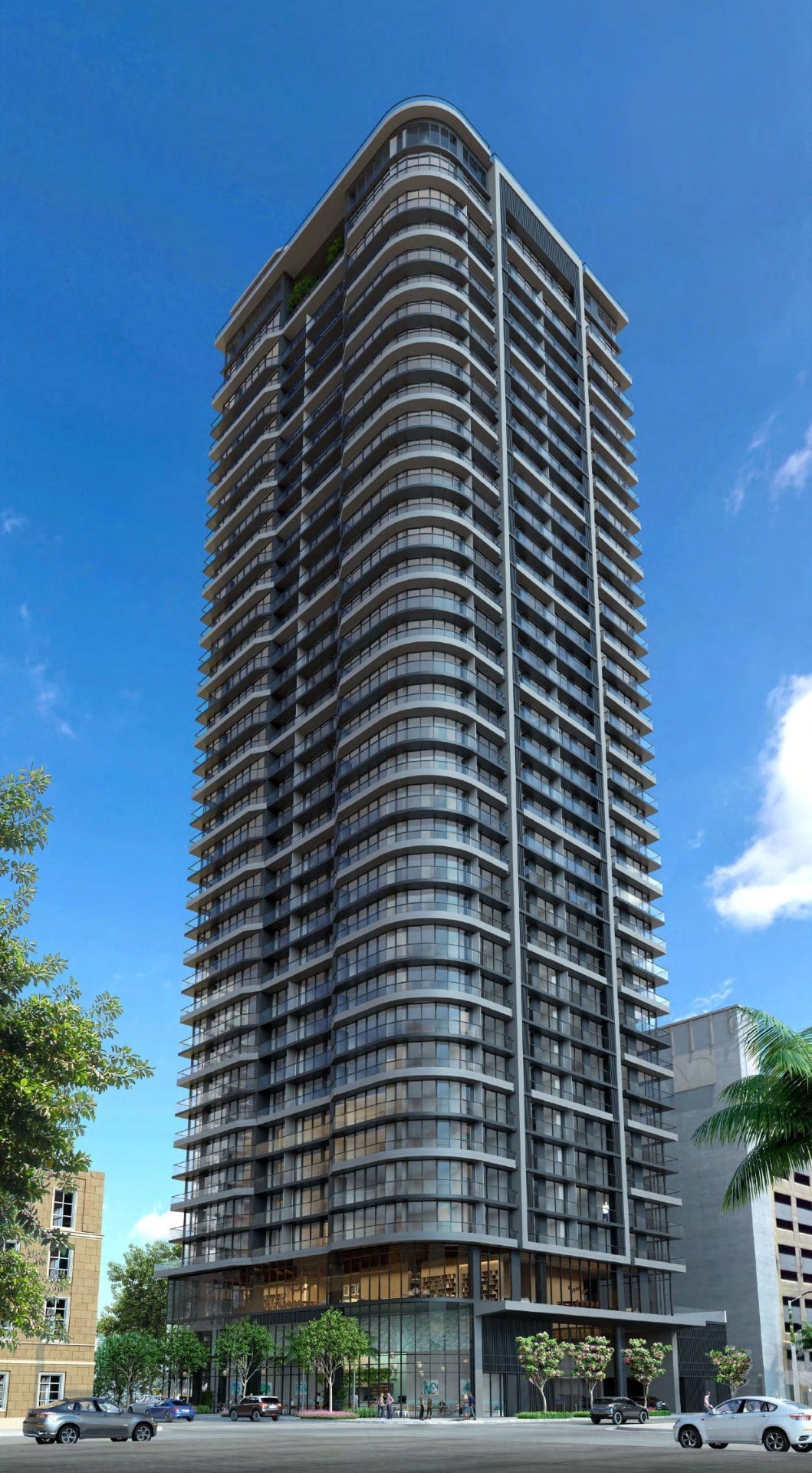 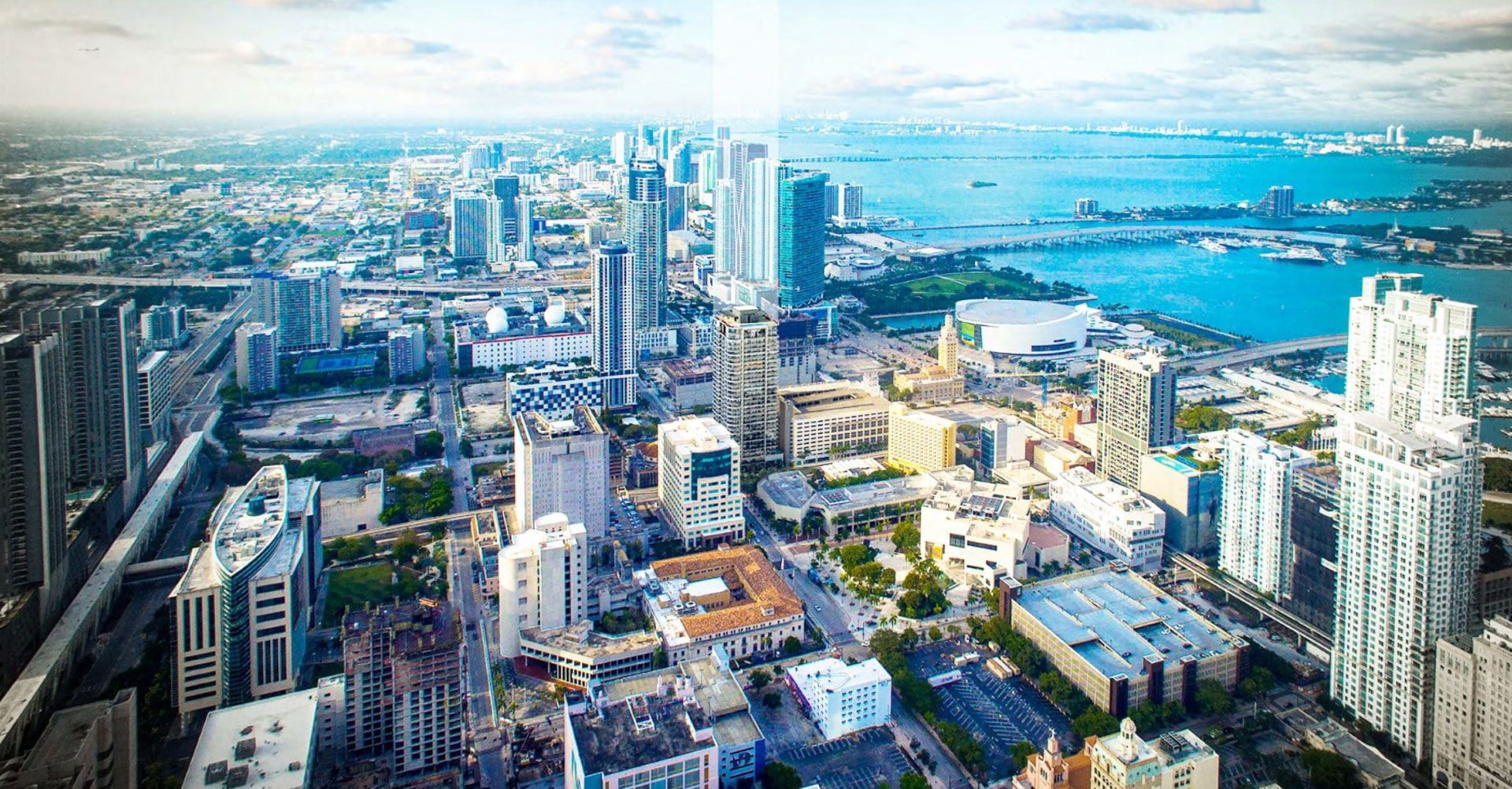