In an interview with Forbes, CEO Michael Cassau gave at least three major reasons why Miami was the best choice for the new HQ, and why he’s bullish on the city:

Grover already has 20 employees working here, and plans to expand to over 100 Miami employees by year end. 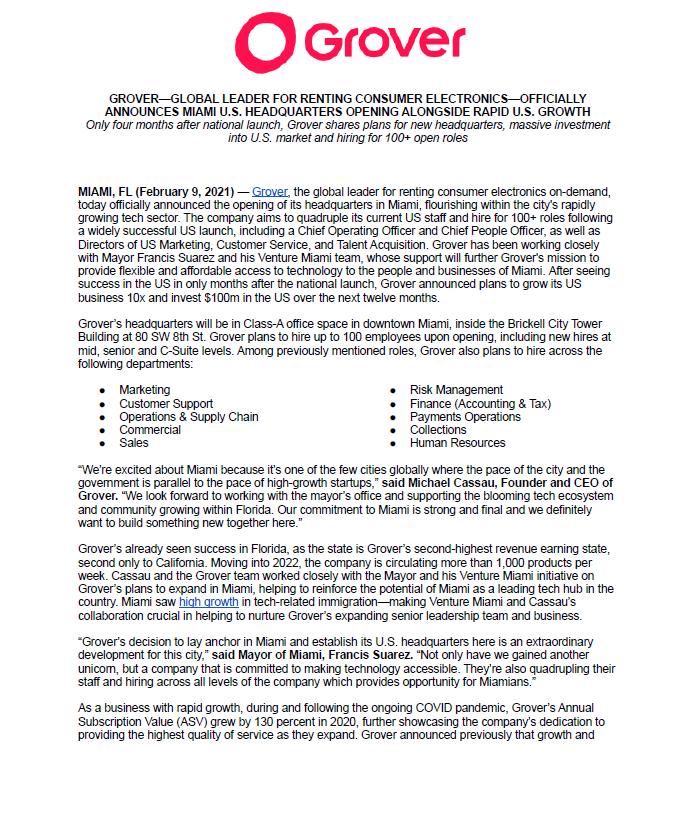 Brickell City Tower, where the new HQ will be: 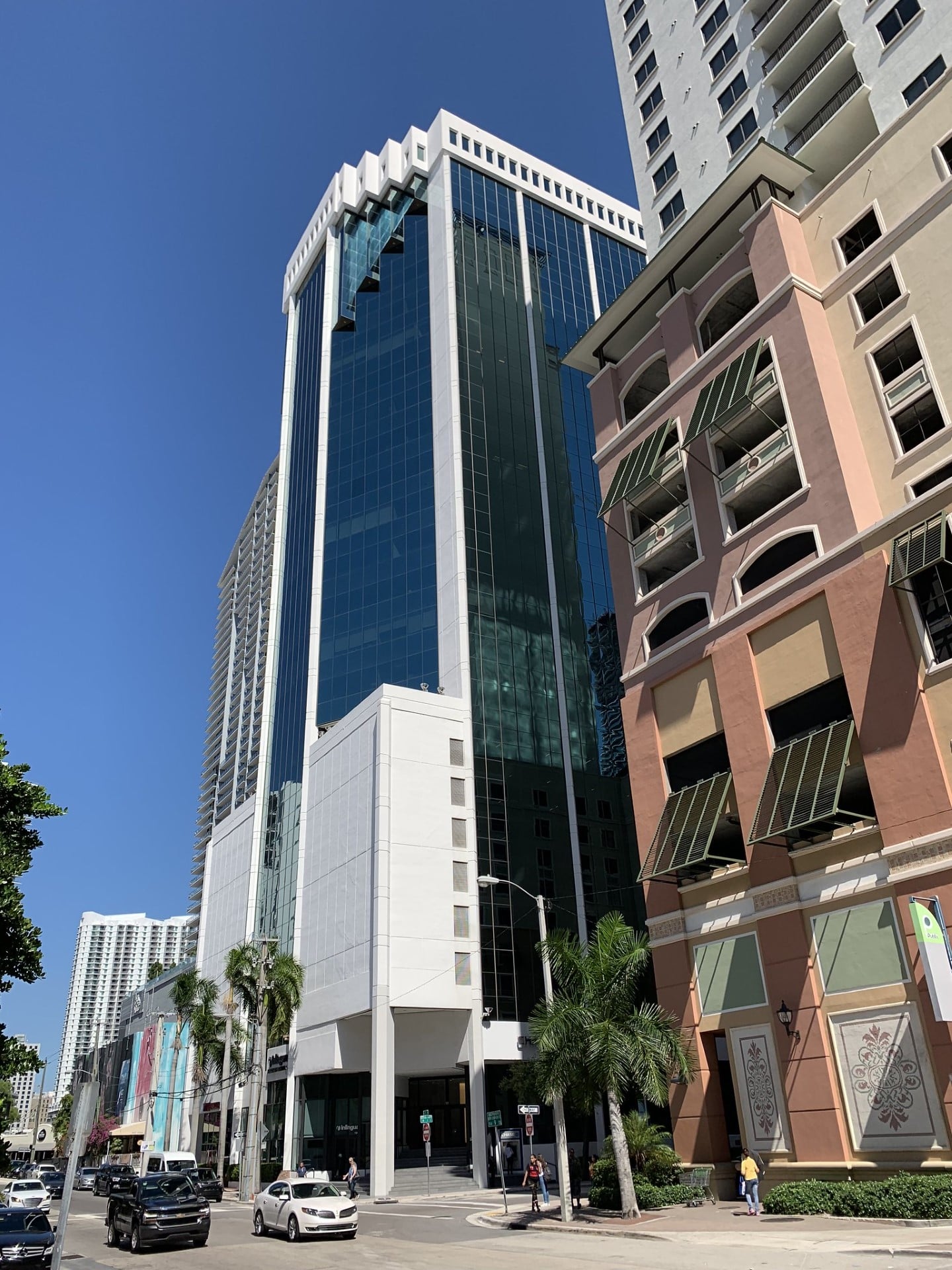