Another Office Building Proposed: Core Wynwood Will Have 120K SF

Fast growing Wynwood now has yet another office building planned, according to a tweet from a commercial real estate broker.

The new project will be known as Core Wynwood.

Carballo tweeted that Core would be a “trophy product” that is “unlike anything the market has seen.”

Based on renderings tweeted by Carballo, the project appears to be located on land owned by Goldman, located on Northwest 24th and 25th Street.

Perkins&Will is the architect. 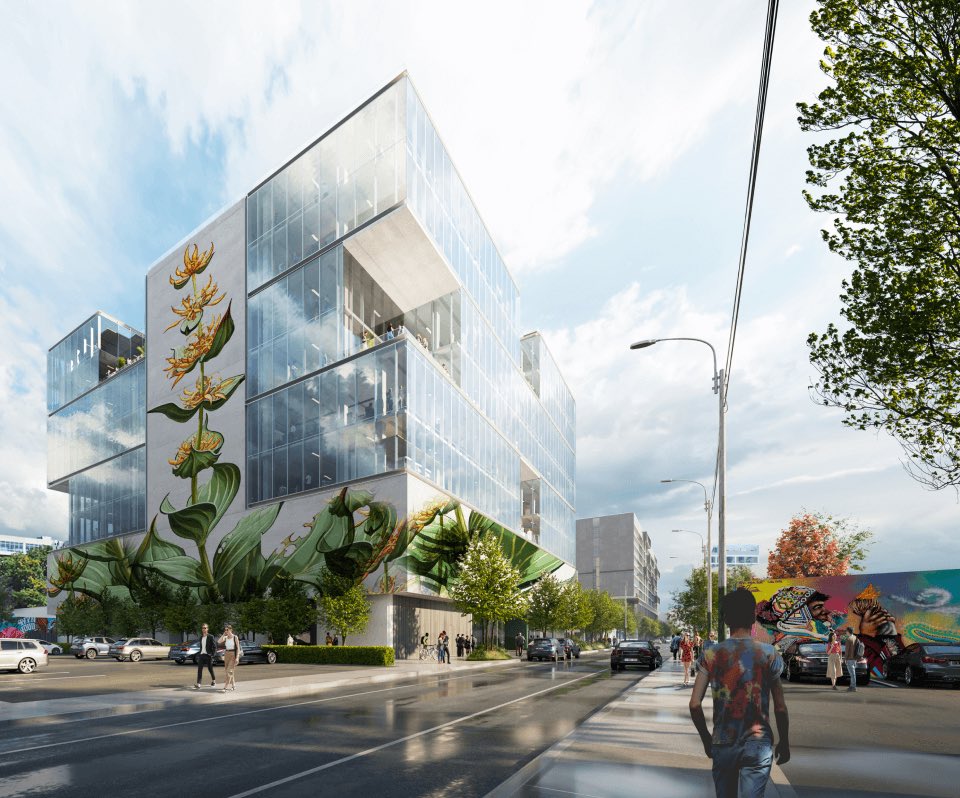 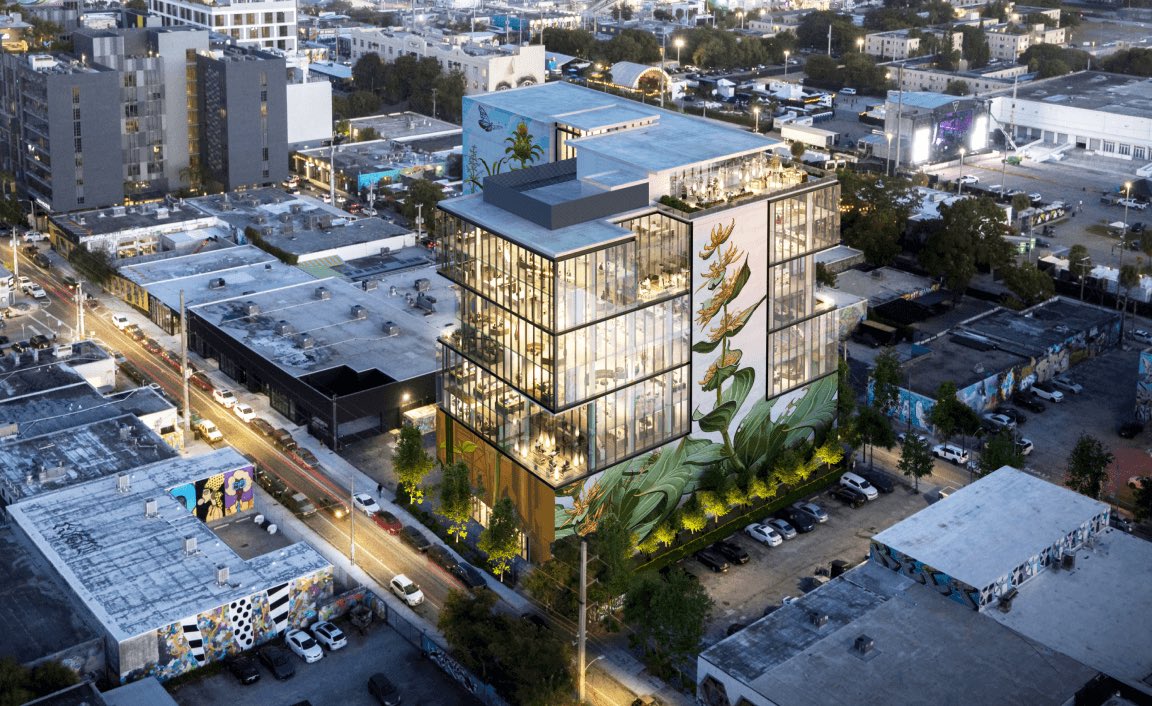