Another Problem With Downtown Miami’s New Tri-Rail Station: Trains May Be Too Wide, Heavy

The Tri-Rail station at MiamiCentral is unable to accommodate trains, according to the Herald.

The station opening had previously been delayed due to a missing safety system on the train tracks known as Positive Train Control.

Tri-Rail trains are “a few inches” too wide to fit next to the platforms at MiamiCentral in a few spots, according to an engineers report. Steps that stick out from the trains would be clipped if they attempted to enter the station.

A second problem: the trains may be too heavy for the ramps that elevate the tracks into the station from the ground level. The engineer’s report says that calculations used in construction may be below standard.

The entire platforms may need rebuilding. An engineering report describes a “construction shortcut that resulted in a huge cost savings for the contractor.”

“There’s going to clearly be some delay,” Tri-Rail’s director said. The agency’s leadership had known of the issues at MiamiCentral since March, but only revealed them at a meeting of the South Florida Regional Transportation Authority on Friday.

Tri-Rail was originally scheduled to begin service at MiamiCentral in 2017. Multiple governments and agencies provided funding to Brightline to build the station. 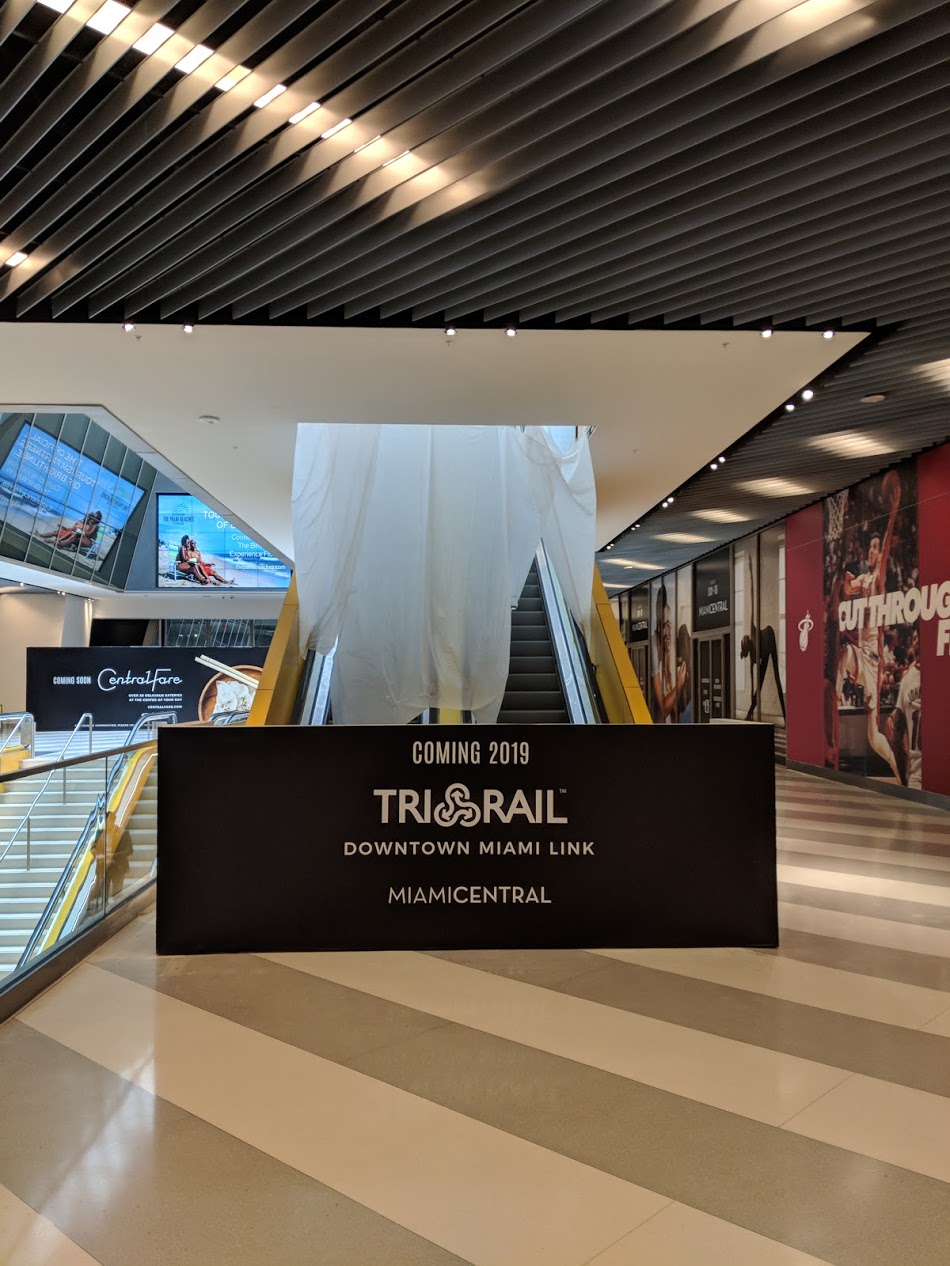